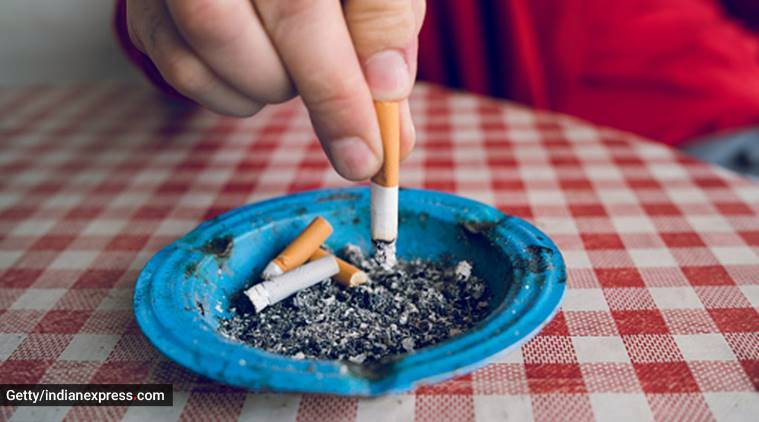 World No Tobacco Day 2020: Infertility rates in both male and female smokers are about twice the rate of infertility found in non-smokers. 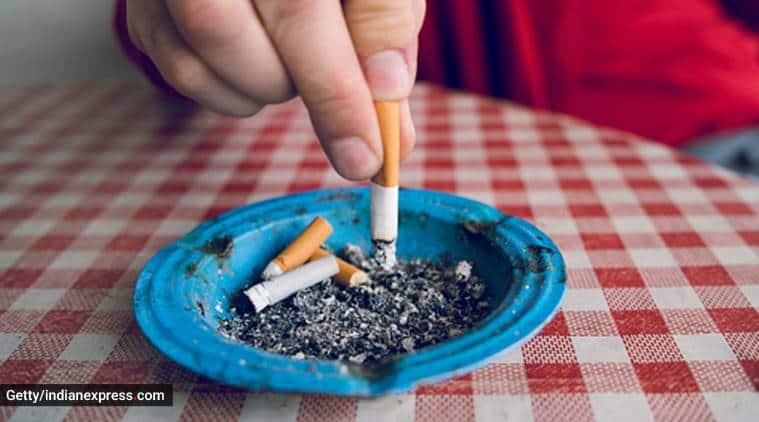 Problems related to fertility are a major public health problem worldwide, including India. Tobacco causes DNA damage, altered sperm morphology and motility in males, with diminished ovarian reserve and endometrial receptivity in females. However, tobacco smoking is not just a problem with men but also increasingly prevalent with women as well.

*The DNA (genetic material) in eggs and sperm
*Men’s and women’s hormone production
*The fertilised egg’s ability to reach the uterus
*The environment inside the uterus, where the baby grows.

It is extremely important that men and women realise that there is no safe limit for smoking, the only way to protect yourself and your unborn baby from harm is to quit. Men and women who smoke take longer to get pregnant than non-smokers. Second-hand smoke is almost as damaging as smoking and women who are exposed to second-hand smoke take longer to conceive than women who are not. The chemicals in cigarettes can cause damage to eggs and sperm which affects a future child’s health.

Read| Secondhand smoke is a health risk for your family

Research suggests that smoking affects hormone production, which can make it more difficult for women smokers to become pregnant. Studies have also shown that men who smoke cigarettes before or while trying to conceive risk decreasing their fertility. In comparison to non-smokers, men who smoke tend to have a lower sperm count, density, motility, semen volume and fertilising capacity. Smoking is also a cause of Erectile Dysfunction (ED) in men.

Smoking increases chances of male infertility by 30 percent. Cutting out cigarettes is an obvious health advantage, but many don’t realize how harmful cigarettes can be to fertility. The effect is also dependent on the number of cigarettes smoked per day. Smoking as few as five cigarettes per day has been associated with lower fertility rates in males (and females). Along with fertility, it also has associated risks for heart, vascular, and lung disease. Erectile dysfunction and pregnancy complication rates are also increased with smoking.

Read| Male infertility: The role of stress and other factors

It is high time that men need to understand that male smokers can suffer decreased sperm quality with lower counts (numbers of sperm) and motility (sperm’s ability to move) and increased numbers of abnormally-shaped sperm. Smoking might also decrease the sperm’s ability to fertilize eggs. Chemicals (such as nicotine, cyanide, and carbon monoxide) in cigarette smoke speed up the loss rate of eggs. Unfortunately, once eggs die off, they cannot regenerate or be replaced. This means that menopause occurs one to four years earlier in women who smoke (compared with non-smokers).

Read| A man’s age can impact fertility in many ways. Find out how

*Men who smoke can have problems getting and keeping erections.

*Smoking damages the DNA (genetic material) in sperm, which is transferred to the baby.

*Men produce sperm all the time. Sperm take about three months to mature. This is why quitting at least three months before trying for a baby is important to make sure the sperm is healthy when the baby is conceived.

*Heavy smoking (more than 20 cigarettes per day) by fathers at the time of conception increases the child’s risk of childhood leukemia.

*Women who smoke in pregnancy are more likely than non-smokers to have a miscarriage. Their babies have increased risk of low birth weight, being born prematurely and having birth defects.

*If women are exposed to cigarette smoke during pregnancy, including inhaling other people’s smoke (passive smoking) it can delay the chances of a pregnancy.

*Every cigarette smoked increases the risk of miscarriage by one percent.

*Smoking increases a woman’s risk of having an ectopic pregnancy, where the baby starts to develop outside the uterus, most commonly in the fallopian tube, where it will not survive, and is dangerous for the mother.

*Smokeless tobacco also leads to increased miscarriage rates. Women who smoke are more likely to conceive a chromosomally unhealthy pregnancy (such as a pregnancy affected by Down syndrome) than nonsmoking mothers.

Infertility rates in both male and female smokers are about twice the rate of infertility found in non-smokers. The risk for fertility problems increases with the number of cigarettes smoked daily. It is important for females to know that female smokers need more ovary-stimulating medications during IVF and still have fewer eggs at retrieval time and have 30% lower pregnancy rates compared with IVF patients who do not smoke. Because smoking damages the genetic material in eggs and sperm, miscarriage and offspring birth-defect rates are higher among patients who smoke.

Men whose mothers smoked half a pack of cigarettes (or more) a day had lower sperm counts. Smoking during pregnancy also can lead to growth restriction of the baby before birth. Children born with lower-than-expected birth weights are at higher risk for medical problems later in life (such as diabetes, obesity, and cardiovascular disease). Children whose parents smoke are at increased risk for sudden infant death syndrome (SIDS) and for developing asthma.

Here are some tips that can help you to quit smoking:

* Identify your smoke triggers and avoid them. For instance, if you have a habit of smoking a cigarette post lunch, replace that habit by doing something else like going for a walk or having a cup of coffee.

* Get rid of all smoking paraphernalia from your house, car and any places you frequent.

*Avoid being around smokers.

*Visit a counsellor who can guide and support you.

*Ask your family and friends for assistance.

*Read some self-help books on how to quit smoking.

Yes, quitting smoking can improve fertility though the decrease of the egg supply cannot be reversed. The rate of pregnancy complications due to smoking decreases the longer a person has not smoked. Quitting smoking can be very, very difficult but studies show that the chance for success is much higher if you work with your health-care provider and/or a support group.

📣 The Indian Express is now on Telegram. Click here to join our channel (@indianexpress) and stay updated with the latest headlines

For all the latest Parenting News, download Indian Express App.