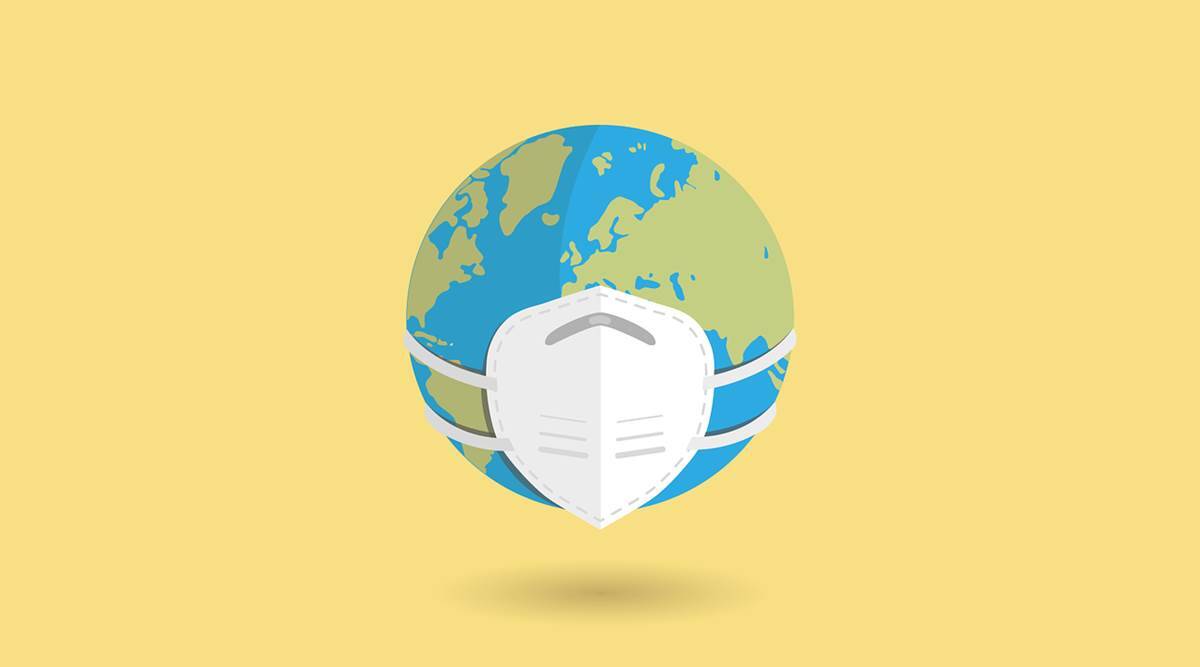 "The longer the pandemic goes on, the deeper the impact on children will be. It is absolutely critical that we continue to seek creative solutions to counter the impact of COVID and support our children with psycho-social care, blended or remote learning and social protection measures." 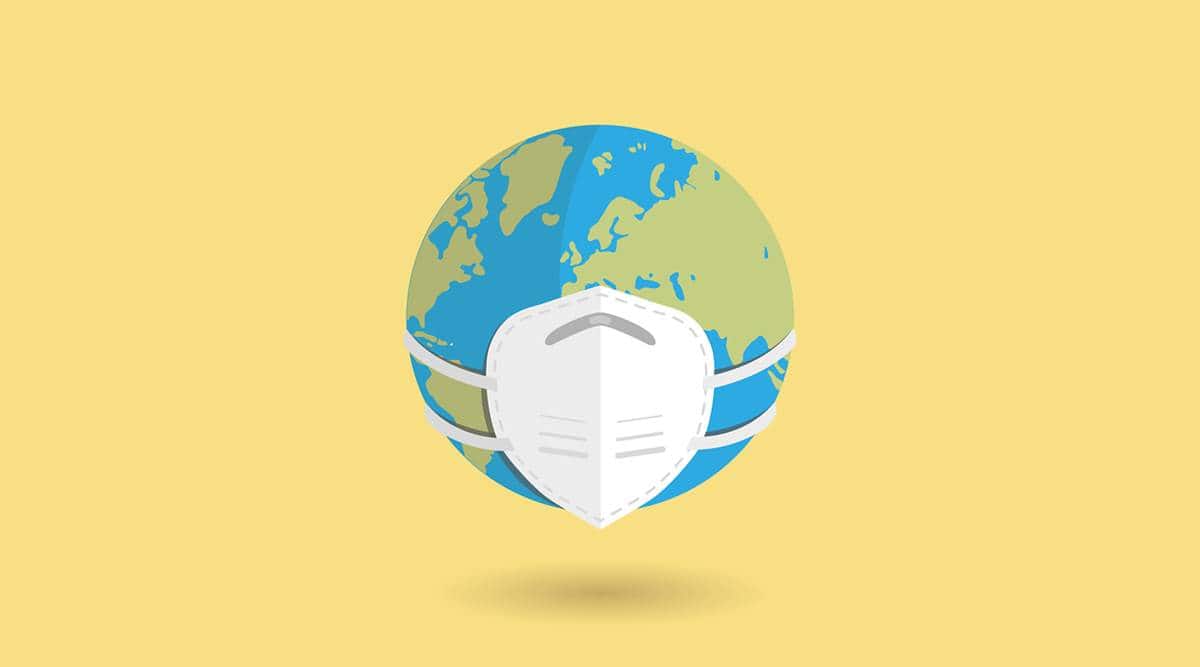 The global pandemic and ensuing lockdown have taken their toll on the mental and physical well-being of millions of kids in the Middle East and North Africa, the UN children’s agency said Friday.

In a survey of more than 7,000 households in seven countries in the region covering 13,000 children, UNICEF found that more than 90 per cent of respondents believe the coronavirus pandemic has affected their children negatively.

“Restrictions on movement and closure of schools had a severe impact on children’s daily routines, their social interactions, and ultimately on their mental well-being,” Ted Chaiban, UNICEF regional director in the Middle East and North Africa, said in the report. Its release coincided with World Children’s Day.

The agency’s survey shows that more than 50 per cent of respondents believe their children have been struggling mentally and emotionally. Anxiety and stress have been on the rise among confined families, the report said, raising the likelihood of domestic violence, of which women and children are usually the prime victims.

As the pandemic began to spread, most governments in the region ordered the shutdown of schools in March. With the curve of infection bending downward over the summer, many countries allowed schools to reopen in the fall or to adopt a hybrid system that combines distance and in-class learning.

ALSO READ | Braving the pandemic: How severe is the impact of COVID-19 on children in India?

However, with winter approaching there are fears of a second wave of infections, which could result in another round of school closures. Nearly 40 per cent of parents and guardians expressed concerns over the education of their children, the survey said. Many have dismissed remote education as “ineffective”, citing lack of resources, limited internet access, a lack of support from adults and a lack of direct access to teachers.

The UNICEF survey was conducted in Algeria, Egypt, Jordan, Morocco, Qatar, Syria and Tunisia between April and July 2020.

In August, UN Secretary-General Antonio Guterres warned of an “education catastrophe” and pointed to the UN education agency’s estimate of 24 million learners at risk of dropping out because of the severe disruption caused by the pandemic.

The UNICEF report also raised an alarm about the risks the pandemic poses to children’s physical health in the region.

It said 9 million children had missed out on their vaccines against highly infectious diseases, including polio and measles, due to restrictions on transportation, fear of infections and closure of nearby clinics.

The entire MENA region has so far recorded more than 4 million virus cases including more than 100,000 deaths. Besides the pandemic, many of the region’s countries are also struggling with military conflicts and civil wars that undermine government efforts to stop the spread of the deadly virus.

UNICEF underscored the economic impact of the virus lockdown on children and warned the number of Middle Eastern and North African children languishing in poverty could top 60 million by the end of 2020. That compares to 50.4 million before the pandemic. One in five respondents said that distressing economic conditions forced them to spend less money on food, while nearly 30 per cent of parents said their children had no access to nutritious food during times of strict lockdown.

“The longer the pandemic goes on, the deeper the impact on children will be,” said Chaiban. “It is absolutely critical that we continue to seek creative solutions to counter the impact of COVID and support our children with psycho-social care, blended or remote learning and social protection measures including cash transfers.”