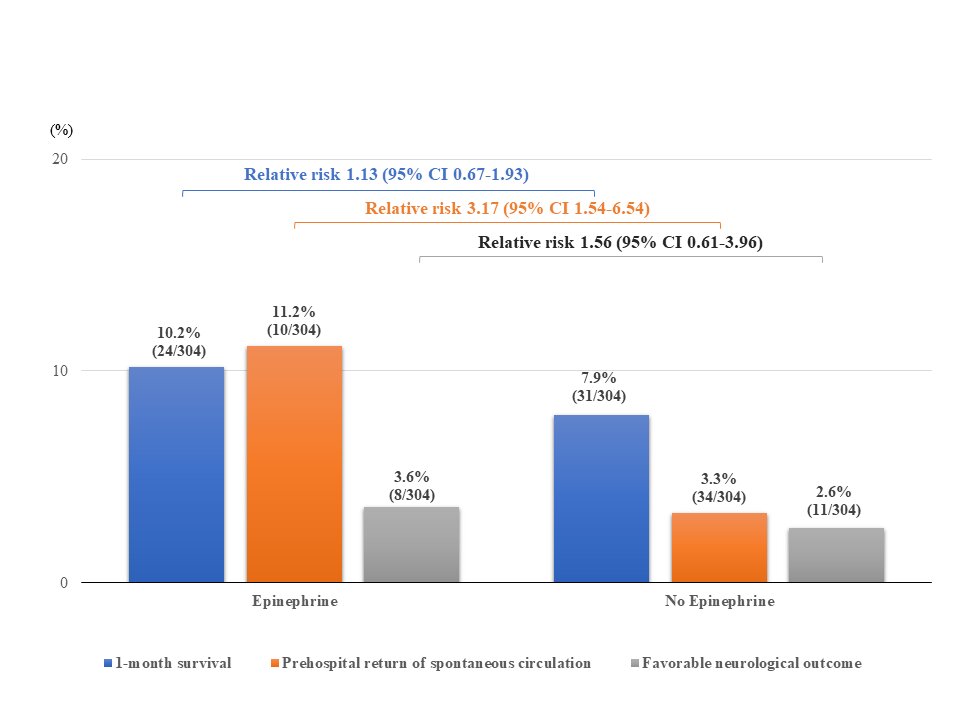 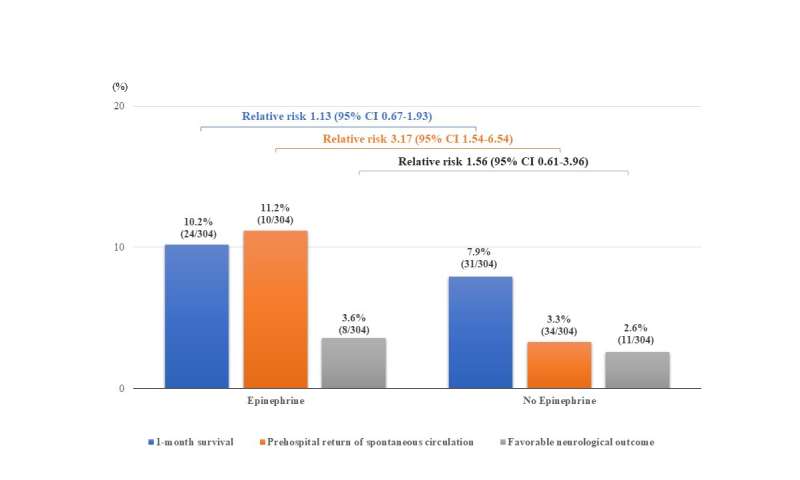 A loved one suffering cardiac arrest is an emotionally stressful time for families, but never more so than when the patient is a child. The very real potential for loss of life in these situations means that the way in which emergency responders treat out of hospital cardiac arrest (OHCA) becomes even more crucial when dealing with pediatric patients.

Studies in adults have suggested that early administration of epinephrine results in more favorable outcomes for patients following cardiac arrest. Epinephrine, or adrenaline as it is more commonly known, is a hormone that increases diastolic pressure, essentially getting blood flowing again. However, there is conflicting evidence that epinephrine administration may in fact be detrimental, as it can also cause fatal arrhythmia in the heart, triggering further cardiac arrests.

Interestingly, although current international guidelines suggest that epinephrine be administered to pediatric OHCA patients with non-shockable rhythms—basically those cases where artificial defibrillation wouldn’t work—there is little evidence to either support or dispute its effectiveness.

In a study published in Journal of the American College of Cardiology, an international team of researchers addressed this knowledge gap by evaluating epinephrine use during resuscitation attempts in Japanese patients to better inform the development of guidelines for treatment of pediatric OHCA.

“We were concerned by the lack of randomized controlled trials and observational studies assessing the effectiveness of epinephrine administration in pediatric OHCA cases,” explains senior author of the study Tetsuhisa Kitamura from Osaka University’s Graduate School of Medicine. “To better assess the effects of prehospital epinephrine administration, we retrospectively analyzed data from 3,961 OHCA patients aged between eight and 17 years from the nationwide All-Japan Utstein Registry of the Fire and Disaster Management Agency database.”