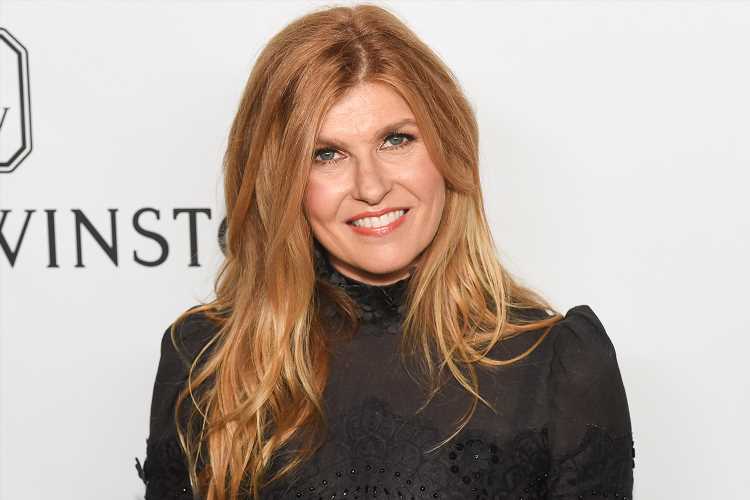 Connie Britton is opening up about her decision to adopt.

While appearing virtually on Watch What Happens Live on Thursday evening, the 53-year-old actress opened up to host Andy Cohen about the behind-the-scenes process she went through before adopting her son Yoby back in 2011.

While reading a question from a fan, Cohen, 52, asked if there was a "particular light bulb moment" where she realized that she was ready.

"I had no idea what I was even getting into," Britton began.

"It wasn't so much 'I can do this' as much as I knew that I wanted to be a mom," the Emmy-nominated star continued. "And, in truth, both of my parents had passed away within three years and suddenly like I was like, 'Oh no, my family is no more' — I mean, I have a twin sister — but that was a big loss, losing my parents. And I wasn't in a relationship that felt like it was going to be a marriage relationship and so I was like, 'What am I waiting for?' I know I want to adopt, I can do this!"

"But that was a little delusional, cause it turns out it's a really hard thing to do," Britton added. "But I would only encourage anybody to do it. You can do it!" Back in November 2011, the Friday Night Lights actress adopted her son, then 9 months, from Ethiopia after a three-year-long adoption process.

"I am thanking my lucky stars every day," Britton told PEOPLE exclusively at the time, before she detailed that the day she first held her son in her arms was something that she would never forget.

"It was such a wonderful moment of completion," she said. "I thought I was going to collapse into a puddle of tears. I was just grinning from ear to ear."

While speaking with PEOPLE 2017, Britton talked candidly about her son, opening up about how Yoby inspires her.

"My son is adopted from Ethiopia so I always say I can take very little credit, but he, from the beginning, just inherently has had such an open and curious heart and love of life," she shared. "He's very into learning and seeing what's happening and seeing what people are doing. I just love that about him. And it immediately opens me up as well."