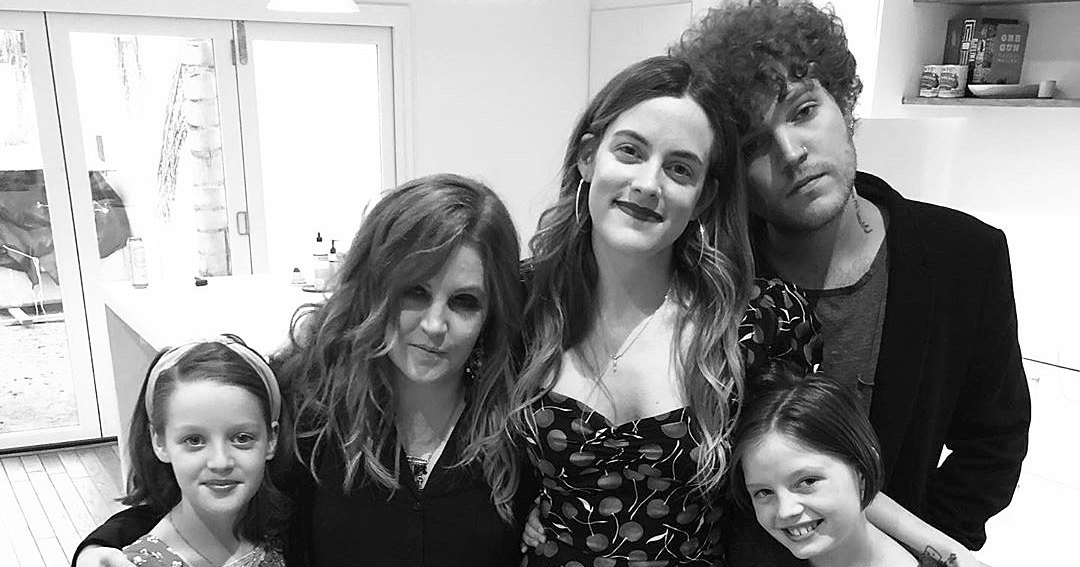 Speaking fondly of her family! Lisa Marie Presley became a mom in 1989 and has been open about raising her kids ever since.

Three years after the singer and then-husband Danny Keough‘s daughter, Riley, arrived, their son, Benjamin, was born. Presley went on to welcome twins, Harper and Finley, in 2008 with Michael Lockwood.

In 2012, the Tennessee native opened up about Benjamin’s resemblance to her father, Elvis Presley. “He was at the [Grand Old] Opry and was the quiet storm behind the stage!” she told CMT at the time. “Everybody turned around and looked when he was over there. Everybody was grabbing him for a photo because it is just uncanny. Sometimes I am overwhelmed when I look at him.”

When asked about Benjamin’s musical aspirations the following year, Lisa told Huffington Post: “He’s doing his own thing right now. I’m going to let him decide when he wants to go out and do what he wants to do.”

Benjamin died in July 2020 in Calabasas, California, from a self-inflicted gunshot wound. Deputies were called to the house regarding a “rescue response” call and found Keough “suffering from one gunshot wound to the upper torso,” the Los Angeles County Sheriffs Department said in a press release. He was pronounced dead at the scene and an investigation is ongoing.”

Lisa Marie’s rep, Roger Widynowski, told Us Weekly in a statement at the time: “She is entirely heartbroken, inconsolable and beyond devastated but trying to stay strong for her 11-year-old twins and her oldest daughter Riley. She adored that boy. He was the love of her life.”

The Florida native was an actor and musician. In 2009, he scored a five-album record deal with Universal worth $5 million, noting in an interview at the time that his music “would be nothing like Elvis, nothing like him at all.”

Keep scrolling to see Lisa’s quotes about her children, from being a protective “mama lion” to getting matching tattoos.