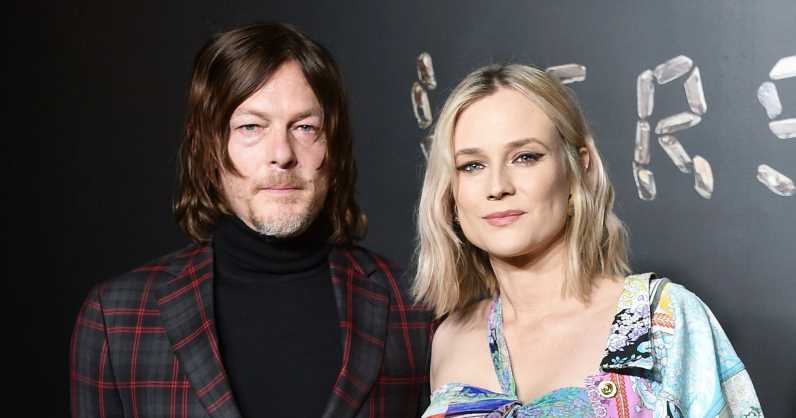 And she’s off! Diane Kruger and Norman Reedus’ daughter has learned how to walk and showed off her skills on Thursday, January 29. 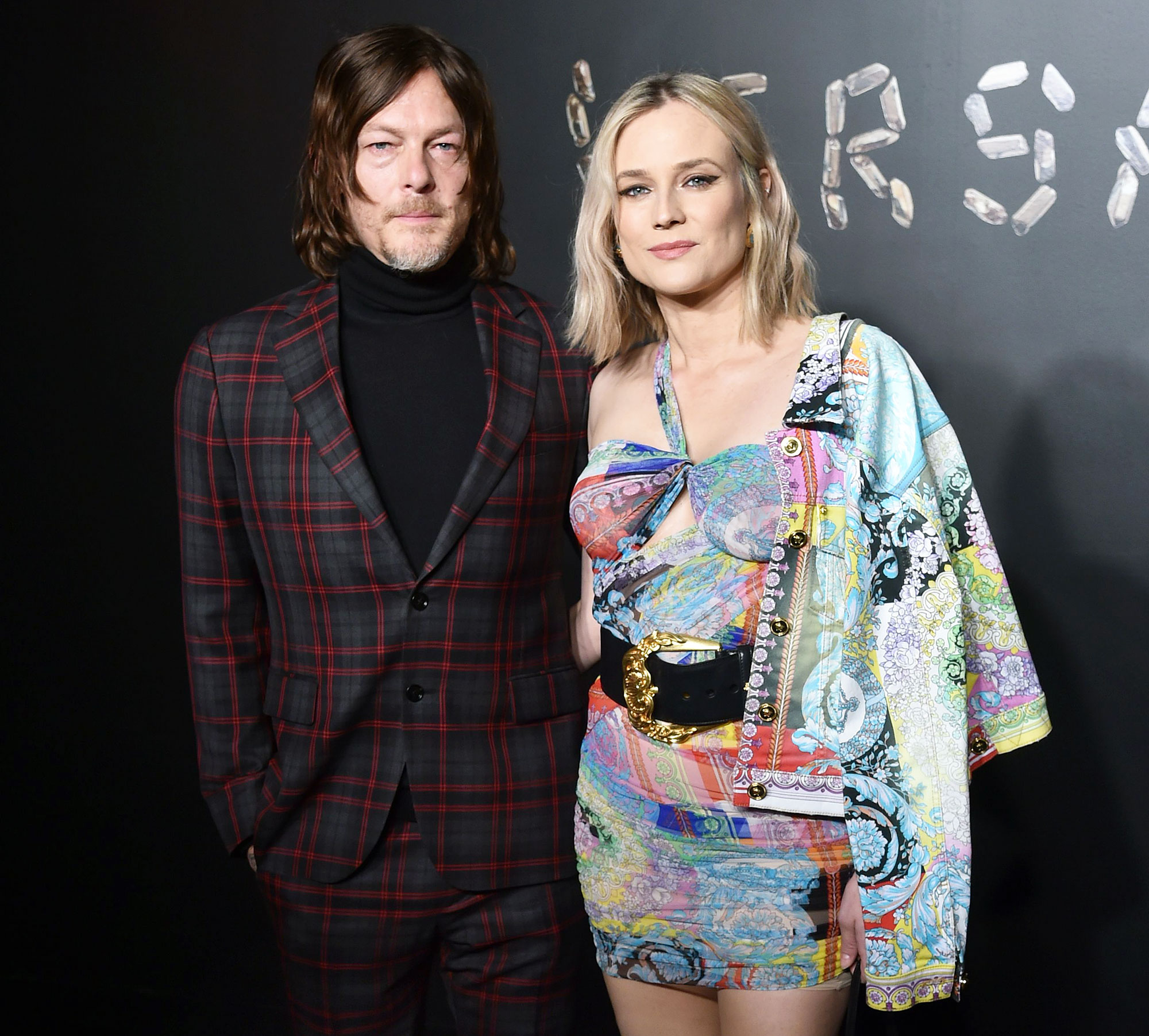 “How is she pounding the pavement already!!” the actress, 43, captioned an Instagram video of her little one taking steps on the sidewalk in a unicorn hoodie, tan pants and maroon sneakers while holding a Mickey Mouse stuffed animal. “Baby girl don’t grown up so fast.”

The Walking Dead star, 51, commented on the footage: “[Love] you both.”

Us Weekly confirmed in November 2018 that the couple had welcomed their first child together. They have yet to publicly reveal her name. (The actor also shares his 20-year-old son, Mingus, with his ex-girlfriend Helena Christensen.)

By October, the toddler was talking. “She says Papa and Dada,” the Ride With Norman Reedus star told Us exclusively at the time. “She’s just started saying mamamamama.”

Even though his name was “probably just easier to say,” the Florida native joked, “I’m going to take it that it’s all about me.”

Reedus shares a sweet bond with his daughter, Kruger gushed to Us exclusively in April. “He just looks at her with unconditional love,” the Inglorious Basterds star said at the time. “I wish he looked at me like that! He’s just very great with her.”

The video game voice actor was also a huge help to the new mom after their infant’s arrival. “He’s so calm, and he teaches me a lot because he’s done it before,” Kruger told PorterEdit in January. “There’s definitely something to be said for being with someone who is doing it for the second time.”

The former model went on to say, “I didn’t think I wanted children for a long time. I was too selfish. But by the time I got to about 35, I thought, yes, I probably do want one. But then you have to wait for the right person to come along.”

She and Reedus met while costarring in Sky in 2015. Three years later, Us broke the news that the National Treasure star was pregnant.