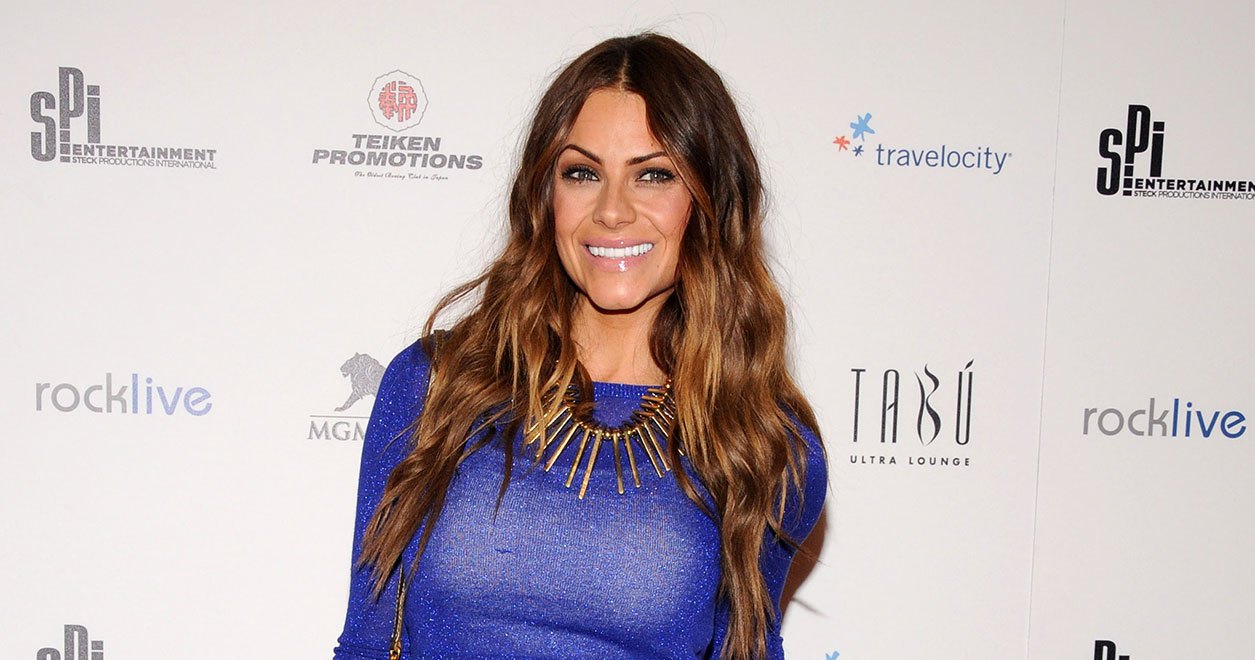 The Bachelor alum, 39, reposted a video from her ex-husband Ryan Money’s account on Thursday, April 9, showing the teenager’s bending and straightening her wrist while her dad held her hand.

Ryan captioned the Instagram footage: “Brielle started moving and will raise her eyebrows when ‘yelled’ at or pinched. The medical staff is asking her to squeeze their fingers or move her toes and she will do it most of the time. Her left side is definitely more responsive than her right side. She moves her left hand a lot and is getting some expressions in her face. The sensor is out of her head!!!! So happy about that.” 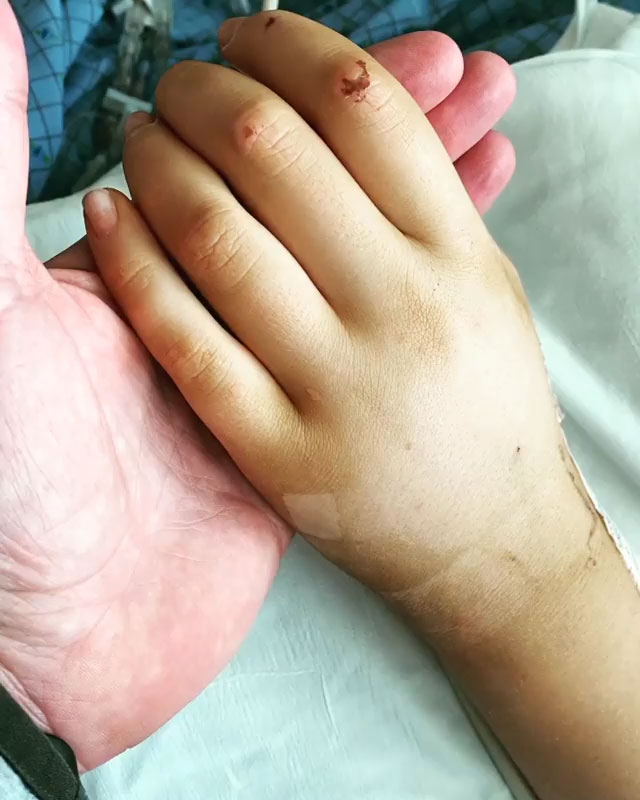 He went on to describe what’s ahead for Brielle, from “a 20-day weaning process on morphine to get her off of pain, sedation and paralytic medicines” to MRI and CT scans.

If that goes well, Ryan told his followers, the teen’s breathing tube and neck brace will soon be removed. “LET’S GO!!!” he concluded. “Brielle, we are so proud of you! For her to start moving made us all cry.”

Michelle first opened up about their daughter’s movements on Wednesday, April 8, more than one week after her skateboarding accident. 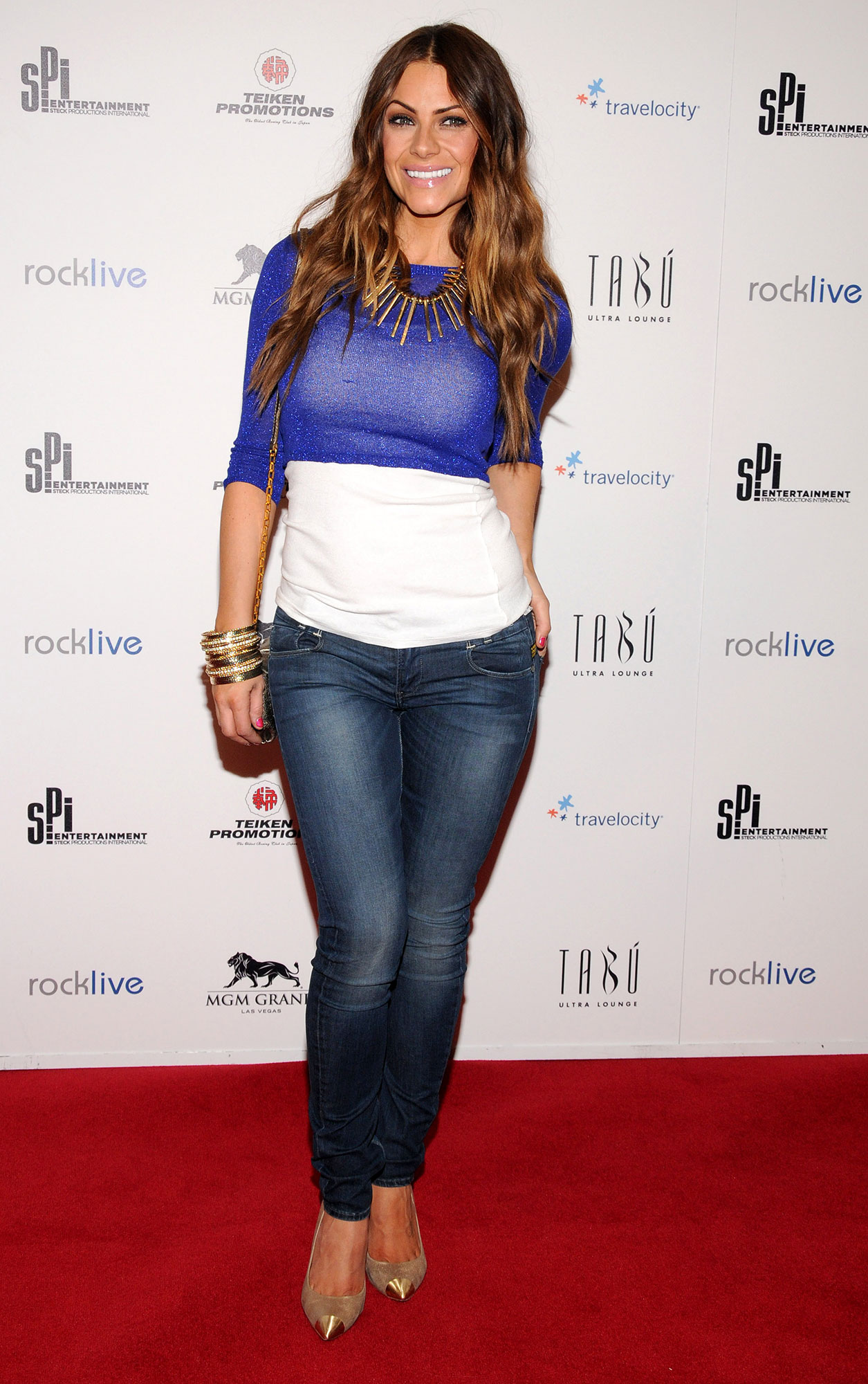 The former Good Things Utah host gushed, “I can’t wait for this kid to wake up so I can yell at her. Just kidding, I’m gonna give her the biggest hug. I miss this kid so much.” 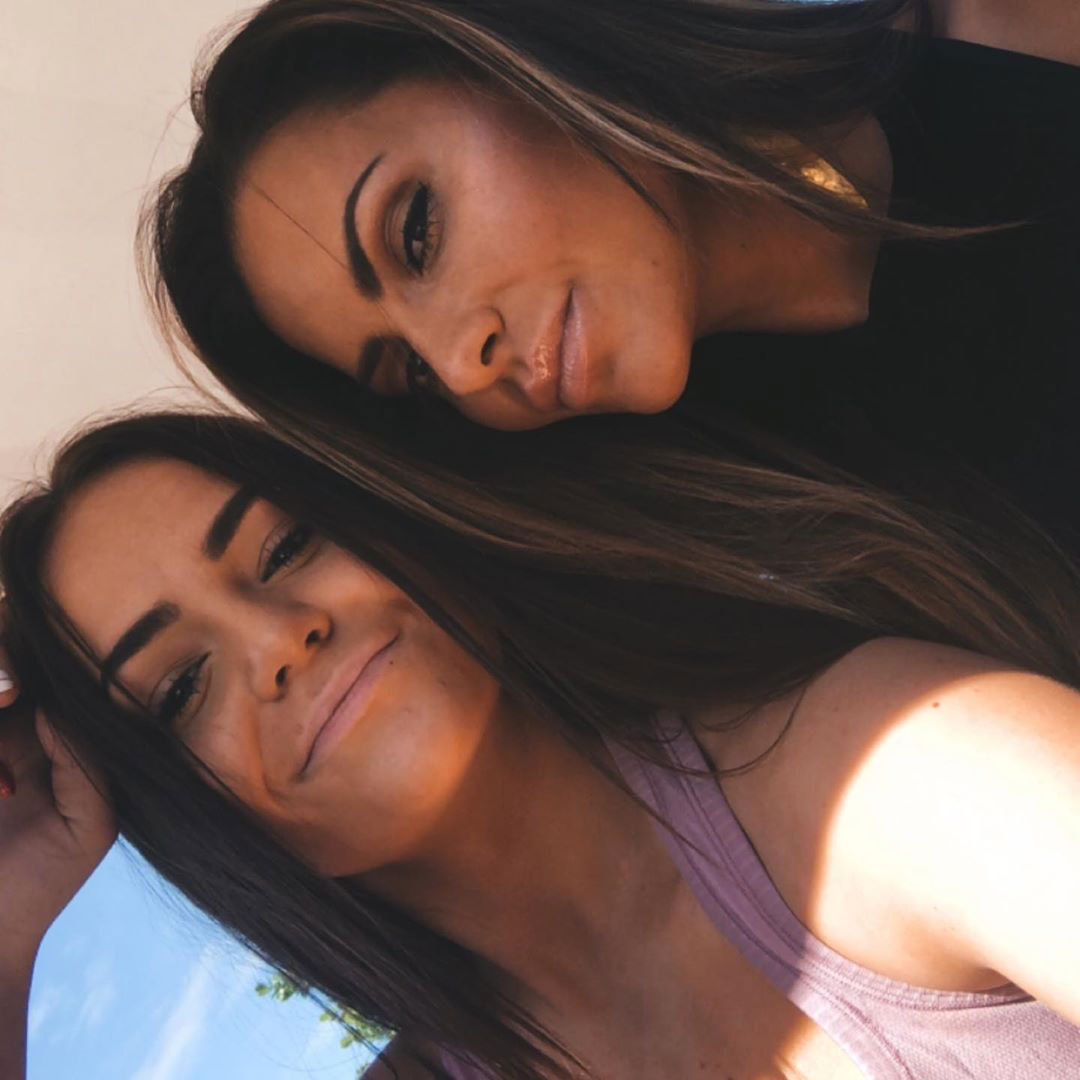 The Marriage Boot Camp: Reality Stars alum has been reflecting on her parenting style since the accident and opened up about how much she “regrets” being more of a friend than a parent.