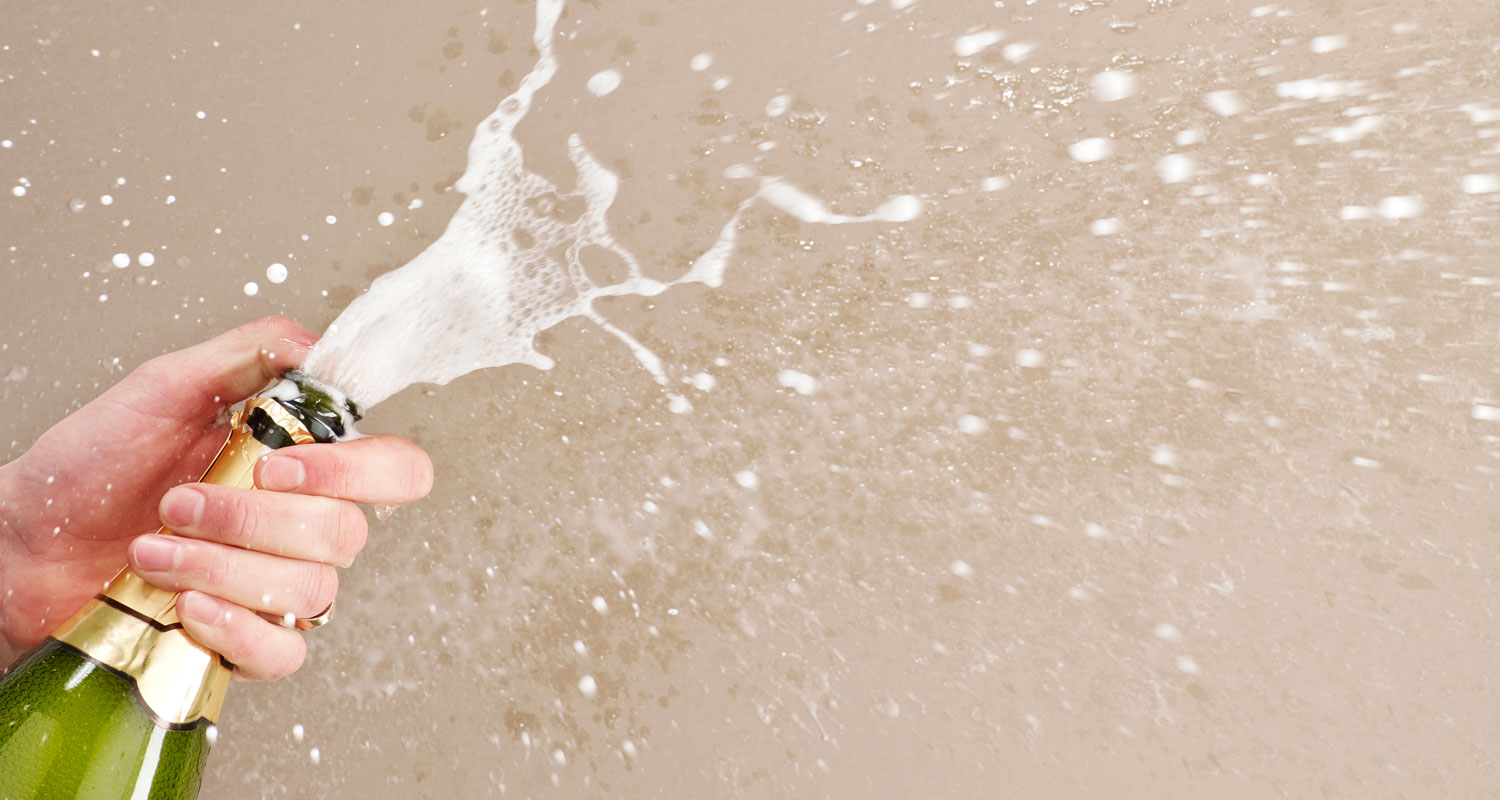 If it happens to you, you’ll feel a big gush coming out of your vagina. You’ll probably think oh my god, I just peed all over my partner! But at the same time, it’ll probably feel good, too. So is it actually pee? And, if not, where the heck is it coming from?

WHAT IS FEMALE EJACULATE?

Research shows that for most women, there’s usually about 60ml of clear fluid in the gush, which is enough to get your sheets pretty wet. And women who do it report ejaculating a few times a week.

Truth is, eh, it’s probably not all pee, but researchers aren’t so sure yet. Some experts say that the fluid unquestionably comes from the skene’s glands (tiny glands surrounding the urethra) and it’s not pee, while others say that it’s absolutely urine, explains Lauren Streicher, M.D., medical director of the Northwestern Medicine Center for Sexual Medicine and Menopause. “This is controversial, and it’s also difficult to study. I think that both are true,” she says.

What does that mean? Well, while some women do have an “ejaculation” from the glands, others may release more diluted urine. Or, both things could be happening at the same time. (It’s complicated. Okay?!)

More importantly, Streicher says that to experience female ejaculation during sex is normal, but it’s also normal if you don’t do it.

DOES IT HAPPEN TO EVERY WOMAN?

Nope. Research shows that 10 to 54 percent of women squirt. If you’re feeling left out because it hasn’t happened to you, sex therapist and sexologist Alex Robboy, founder of SexTherapy.com, says that you may be able to learn. (Not every expert agrees on this, FYI. Streicher doubts that the skill can be developed.)

SHOULD I TRY IT—AND HOW DOES IT ACTUALLY HAPPEN?

Yes! Nearly 80 percent of women and 90 percent of their partners who’ve experienced this said it was good for their sex lives—so why not give it a go?

You may or may not get there—again it’s not clear if it’s a born or learned skill—but “you should definitely try to set yourself up for it, because it’s fun,” says Robboy. Follow these tips:

Stimulate the G-Spot: Again, while it hasn’t been thoroughly studied, sex therapists like Robboy have found ejaculation often happens during G-spot stimulation. You can find your G-spot by sticking a finger in your vagina and making a “come hither” motion—you know you located the spot if you feel an almond-sized area with wrinkly skin, Robboy says.

Hop on top: Not going to lie, it may be difficult to squirt during sex—especially in the beginning. But if you’re game, it can’t hurt to try with a partner. Woman-on-top positions—whether you’re facing him or reverse cowgirl-ing it—helps you better control the angle of his penis. Reverse cowgirl is most likely to help him hit the spot just right, says Robboy.

Don’t hold back: Just like you wouldn’t hold back an orgasm, don’t do it here, says Robboy. Just breathe, relax, and let your body do its thing.

This article originally appeared on Women’s Health US.