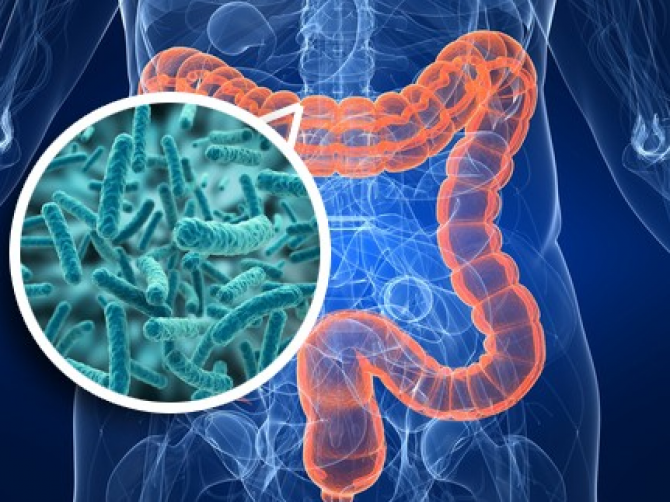 Researchers have identified the intestinal microflora, which interacts with areas of the brain associated with mood and behavior. This case, which was identified behavioral and neurobiological differences associated with the microbial composition in healthy people, was the first in the history of medicine.

The relationship of gut-microbiota-brain plays an important role in health and human behavior. Previous studies indicate that the microflora, the population of microorganisms in the gut may influence behavior and emotions. Laboratory experiments on mice have demonstrated the influence of gut microbiota on emotional and social behavior, especially anxiety and depression. However, until recently, was not evidence of this influence on person. In the new study, the researchers sought to identify brain and behavioral features of healthy women, grouped by the gut microflora.

For this experiment, forty women provided samples of their feces. In addition, they showed images of people, actions or things that cause emotional reactions, which were recorded using MRI. 33 women were dominated by bacteria called Bacteroides, and the remaining seven had more bacteria Prevotella.

Women were divided into two groups according to composition of gut bacteria: in 33 women was dominated by bacteria called Bacteroides, and the remaining seven had more bacteria Prevotella.

The group Bacteroides gray matter in the frontal cortex and insular lobe, a brain area associated with complex information processing, was thicker. The volume of the hippocampus in processing memory was also bigger.

In contrast, the Prevotella group showed more connections between the emotional, visual and sensory areas of the brain and a lower brain volume in several regions such as the hippocampus. The hippocampus of this group was less active during the viewing of negative images. However, when viewing such images, they experienced more negative feelings, such as anxiety and irritability.

These results confirm the concept of the interaction of the brain and the intestinal microflora. The researchers can’t say whether bacteria in the gut in the development of the brain and its activity when experiencing negative emotional upheavals, and also influenced by any differences in the brain the type of bacteria dominant in the gut. However, this study brings important changes in the perception of human emotion.