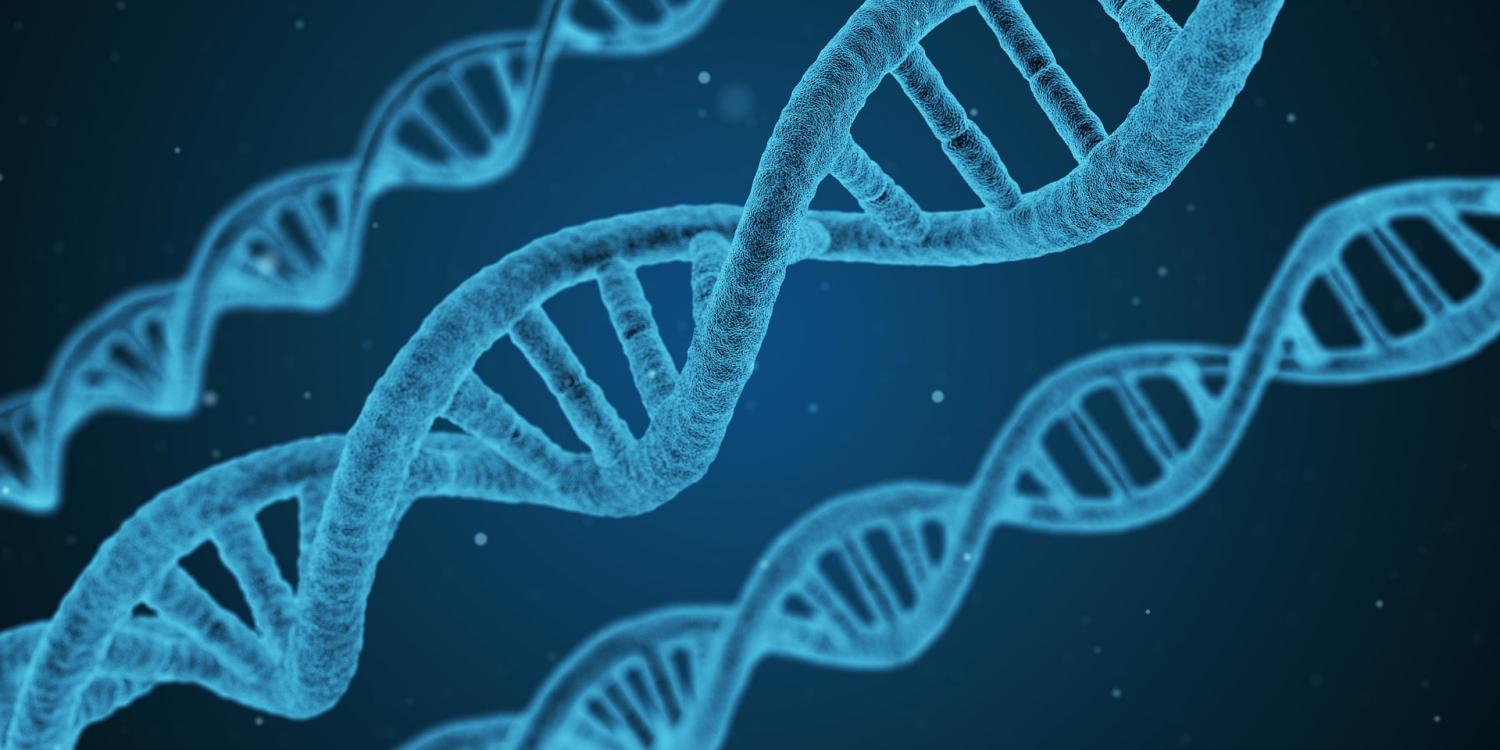 New research from King’s College London and UCL challenges the idea that a child’s weight largely reflects the way their parents feed them. Instead, parents appear to adopt feeding styles in response to their children’s natural body weight, which is largely genetically influenced.

With childhood obesity at critical levels, researchers are looking for environmental factors which could explain why more children are developing overweight. The way a parent feeds their child is thought to be a powerful shaper of their children’s eating behaviour: rigid restriction is thought to cause weight gain because children overeat when the restriction is no longer in place (called the ‘forbidden fruit’ effect); while pressuring a child to finish everything on the plate is thought to provoke anxiety in children with low appetites and compromise weight gain.

In a study published in PLOS Genetics, the researchers looked at the relationship between a child’s genetic predisposition towards a higher or lower weight and their parent’s feeding practices. It is well established that body weight has a strong genetic basis, with up to 80% of differences between people accounted for by genetic factors.

“Our findings suggest that parents develop their feeding practices in response to their child’s natural tendency towards a higher or lower weight. The way a parent feeds their child may also influence their child’s weight to some extent, but our results challenge the prevailing view that parental behaviour is the major influence on childhood weight.”

The study included data from around 4,500 twin pairs who were born in England and Wales between 1994-1996 from the Twins Early Development Study, which is funded by the Medical Research Council.

Individual genetic scores were also calculated which reflected each child’s predisposition to be of a higher or lower weight based on DNA differences linked to body weight. These ‘polygenic’ scores were associated with parental feeding style and the association remained unchanged after accounting for genetic and environmental factors that are shared within a family.

Senior author, Dr. Clare Llewellyn from UCL, says: “These results show that parents are not the ‘full story’ when it comes to a child’s weight, and blaming parents for being too controlling about feeding may be unfair. But it is unclear whether these natural ‘go to’ strategies are helpful, harmful, or of no consequence to a child’s weight in the long run.”