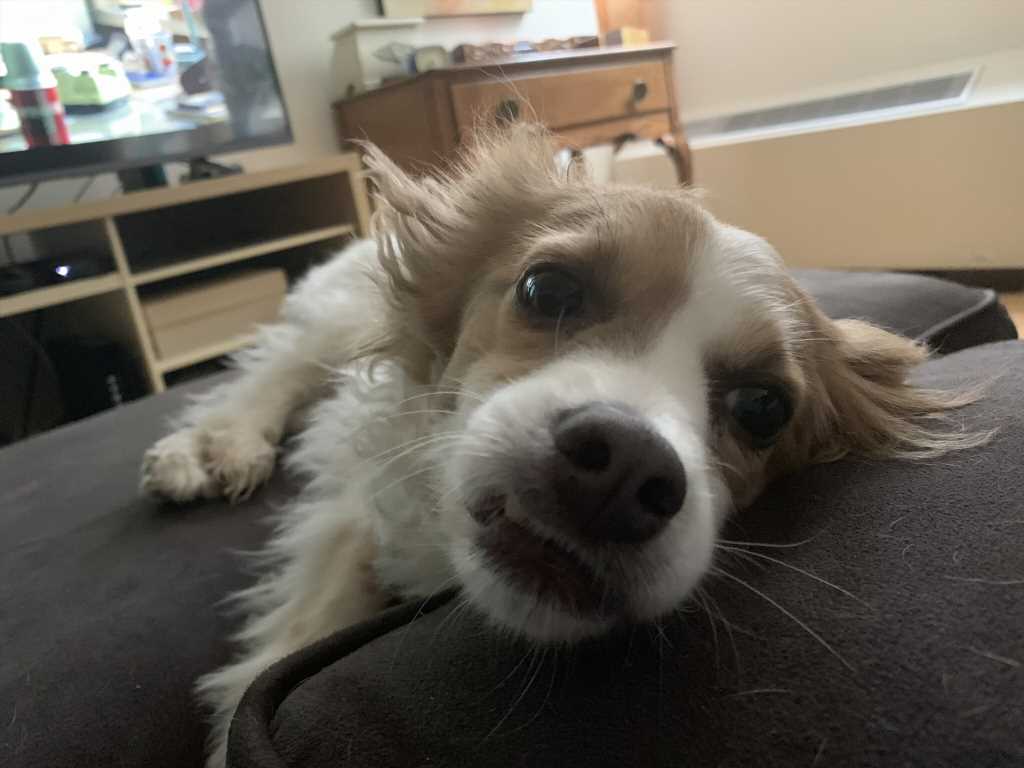 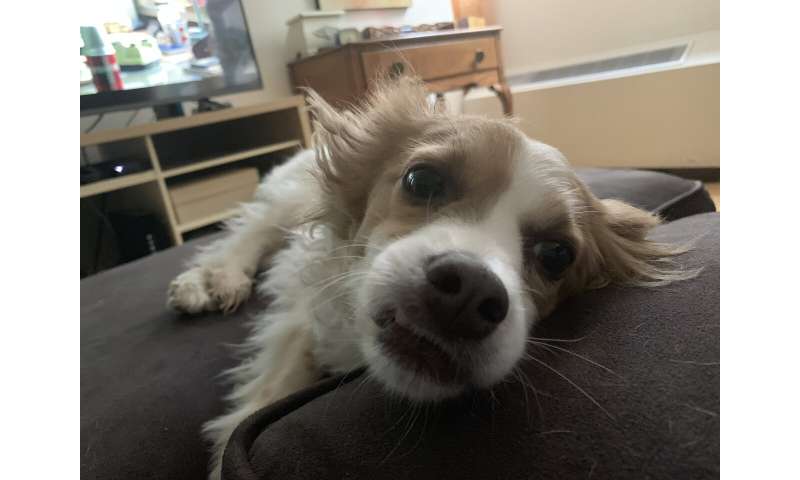 A team of Swedish and British scientists have studied the heritability of dog ownership using information from 35,035 twin pairs from the Swedish Twin Registry. The new study suggests that genetic variation explains more than half of the variation in dog ownership, implying that the choice of getting a dog is heavily influenced by an individual’s genetic make-up.

Dogs were the first domesticated animal and have had a close relationship with humans for at least 15,000 years. Today, dogs are common pets and are considered to increase the well-being and health of their owners. The team compared the genetic make-up of twins (using the Swedish Twin Registry—the largest of its kind in the world) with dog ownership. The results are published for the first time in Scientific Reports. The goal was to determine whether dog ownership has a heritable component.

“We were surprised to see that a person’s genetic make-up appears to be a significant influence in whether they own a dog. As such, these findings have major implications in several different fields related to understanding dog-human interaction throughout history and in modern times. Although dogs and other pets are common household members around the globe, little is known how they impact our daily life and health. Perhaps some people have a higher innate propensity to care for a pet than others,” says Tove Fall, lead author of the study, and Professor in Molecular Epidemiology at the Department of Medical Sciences and the Science for Life Laboratory, Uppsala University.

Carri Westgarth, lecturer in human-animal interaction at the University of Liverpool and co-author of the study, adds, “These findings are important as they suggest that supposed health benefits of owning a dog reported in some studies may be partly explained by different genetics of the people studied.”

Studying twins is a well-known method for disentangling the influences of environment and genes on biology and behaviour. Because identical twins share their entire genome, and non-identical twins on average share only half of the genetic variation, comparisons of the within-pair concordance of dog ownership between groups can reveal whether genetics play a role in owning a dog. The researchers found concordance rates of dog ownership to be much larger in identical twins than in non-identical ones—supporting the view that genetics does play a major role in the choice of owning a dog.

“These kinds of twin studies cannot tell us exactly which genes are involved, but at least demonstrate for the first time that genetics and environment play about equal roles in determining dog ownership. The next obvious step is to try to identify which genetic variants affect this choice and how they relate to personality traits and other factors such as allergy” says Patrik Magnusson, senior author of the study and Associate Professor in Epidemiology at the Department of Medical Epidemiology and Biostatistics at Karolinska Insitutet, Sweden and Head of the Swedish Twin Registry.