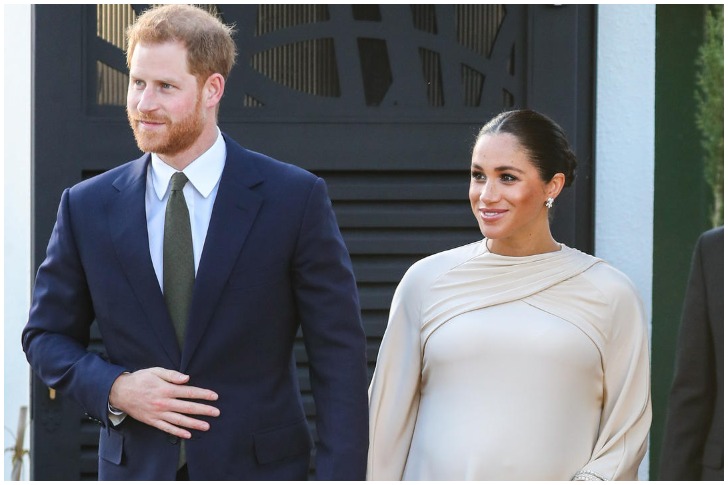 The royal couple of Sussex already had a small following list on Instagram, and as if it wasn’t short enough, they made few more cuts to bring it to 16. To everyone’s surprise, even the royal family members are now out of the list.

You might be wondering what could be the possible reason the expecting parents had to take such a decision. Well, it’s not some sort of family feud that led Harry and Meghan to unfollow their royal relatives. In fact, there is a meaningful reason behind the move.

The extremely popular duo have decided to follow only the organizations that are running to promote body positivity, mental fitness & well-being, and self-care. This is especially for the month of May as 13th to 19th of the same month run as the Mental Health Awareness Week in the U.K. By following only the specific pages of such organizations, they wanted to show their support for the praiseworthy work these institutions have been doing in the area of mental health. Moving forward, Harry & Meghan plan to keep changing the following list every month according to organizations and charities that support different causes.

Along with the members of the royal clan including Prince William & Kate Middleton, Prince Charles & Camilla, Prince Andrew, Princess Eugenie, the Queen, and others, the couple also unfollowed groups special to them.

Previously, they were following accounts such as Invictus Games 2020 and Invictus Games Foundation that were created for sick, injured or wounded army personnel and veterans. Other than that, the younger son of late Princess Diana also unfollowed many African organizations that were set up to help HIV affected children in Botswana and Lesotho.

After the unfollowing thing, guess what Prince Harry might have said to Meghan – honey I shrunk the list! Keeping the fun element aside – we truly appreciate their thoughtfulness.