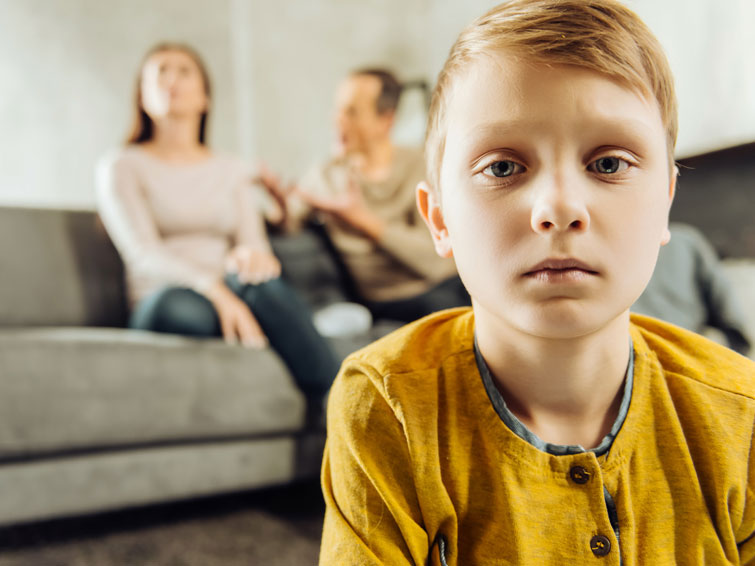 In a twin study, children showed more aggressive, unemotional or indifferent properties, if they were bars, and with less warmth from their parents to be treated. This suggests that the genes for the character of a child is less significant than previously thought.

A lack of warmth and harsh treatment by the parents influenced the extent to which children are aggressive or empathic, and what moral principles they develop. This resulted in pairs from the comparison of 227 twin: The twin who was treated by the parents with less heat, showed more aggression and anti-social features. Previously, the Team led by the psychologist Dr. Rebecca Waller of the University of Pennsylvania in adoption studies had already come to similar results and was able to refute the common assumption that these properties are more likely to be genetically determined, and regardless of the parenting style of the parents to develop. "In this case, we could not blame the genetics, because these children share no genes with their parents. This does not, however, exclude the possibility that specific genetic features of the children haben&quot caused certain reactions of the adoptive parents;, so Waller.

This open question was by the study with monozygotic twins answer: "The study shows convincingly that the education – and not only genes – to the development of critical features and lack of Emotion. Identical twins have the same DNA, so we can be sure that differences have influenced the education of the properties of the twins," Co-author, Dr Hyde said.