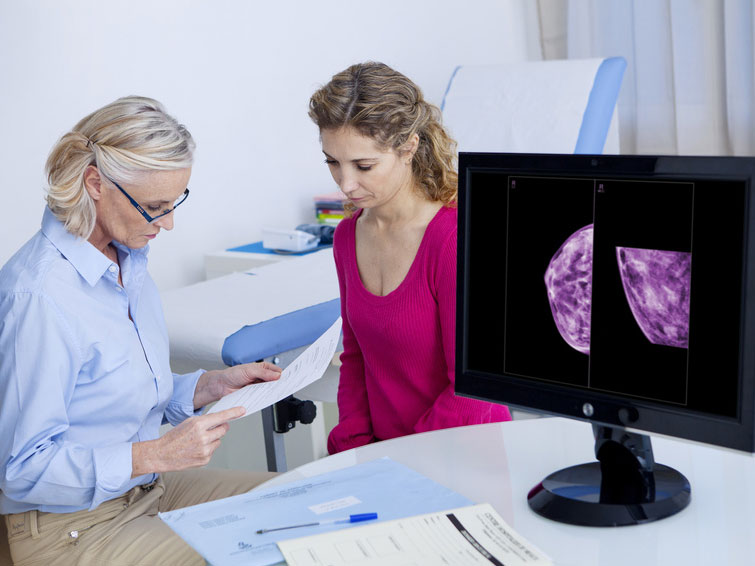 The annual report of the American cancer society shows that the death rate declined as a result of cancer from 1991 to 2017 in the United States by 29 percent. Between 2016 and 2017, there was a decline of 2.2 percent – the largest ever reported value in a year.

The steady decline in 26 years, was due to the four most common cancers lung, colorectal, breast and prostate. In the last decade (data from 2008 to 2017) decreased the mortality rate due to cancer is an annual average of 1.5 percent. In contrast, the mortality rate for all other death remained causes of the same.

It is particularly gratifying that The mortality rates in lung cancer are particularly decreased in the last years, in men since 1990 to 51 percent in women since 2002, to 26 percent. Nevertheless, more and more people than breast, prostate and colorectal cancer die of lung cancer.

New treatment options such as immunotherapy lead to skin cancer for about ten years, significantly less people are dying than before. Also, certain forms of blood cancer today are very much better treated: The 5-year survival rate for chronic myeloid leukemia rose from 22 per cent in the mid-1970s to 70 percent between 2009 and 2015, the diagnosed patients. In many cases, the patients now have a virtually normal life expectancy.

Less pleasing, however, is that according to the report, in the United States in 2017, every week, ten women have died at the age of 20 to 39 years prematurely due to cancer of the cervix – a type of cancer that can be prevented by HPV vaccination. With the exception of cervical cancer and cervical cancer has improved since the mid-1970s, the cancer survival in the most common types of cancer.

The incidence of cancer of the kidney, pancreas, liver, oral cavity, and melanoma diseases of the skin continues to grow. Particularly strong is the growth of the liver cancer that is increasing annually by two to three percent. Through the use of colonoscopy as a screening, however, there is significantly less colon cancer than previously.