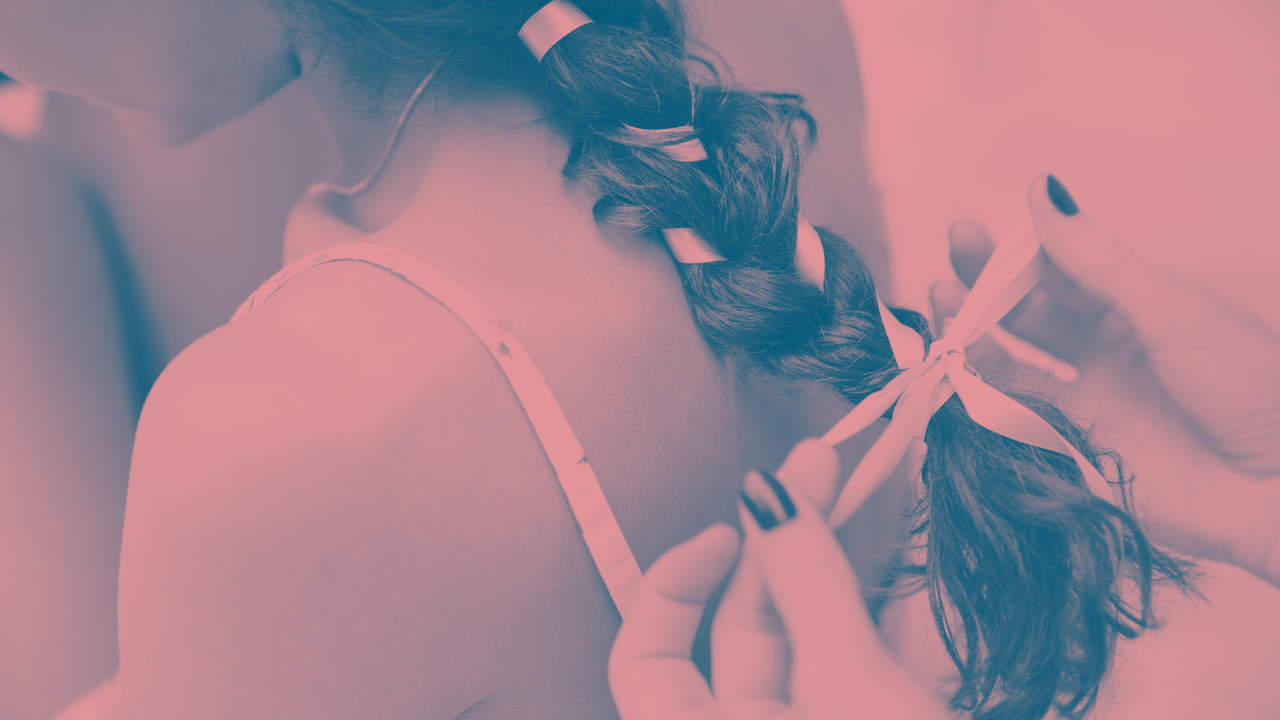 It can be hard to take care of yourself when you’re recovering in the hospital, and 36-year-old Jaci Selby knows that better than anyone. She’s been in and out of treatment for endometriosis since she was only 19. So a few weeks ago, when Selby had surgery to get scar tissue removed, she was already a pro at keeping herself comfortable. But she needed help with one thing: braiding her hair.

Selby tells Health that because of the incisions in her abdomen, it was impossible for her to lift her arms and do it herself. “My best friend was with me when I first got there, but he had to go to work, and he doesn’t know how to braid or even put hair in a ponytail,” she says. “The nurses are busy with people who are sick and hurting, so it’s not something I would ask them to do.”

Out of options, she ended up posting in a beauty Facebook group asking if anyone in the San Francisco Bay Area would be so kind as to come braid her hair. And to her surprise, someone did.

Jaclyn Medrano saw Selby’s post and reached out right away. She then drove 40 minutes to the hospital and was there by 7 am. The two connected instantly: “She is darling,” Selby says. “We both have tattoos and love Disney. It was nice to have someone to talk to.”

Selby later posted about it on Reddit, and the story started to go viral. The post also got a ton of comments, and many people shared their own experiences of being lonely in the hospital.

Living with an “invisible” illness like endometriosis can be isolating, Selby says. She feels “very lucky to have an understanding boss, supportive ex-husband, and wonderful kids.” But loneliness still affects people who have strong support systems, she says. “I’m in the hospital at all hours, and sometimes I just have to be alone and on my own there.” That’s why she was so grateful for Medrano’s help and company.

Selby has learned a few things from her years in hospitals, and one of them is to accept help when you need it. “It’s hard to advocate for yourself, but you have to,” she says. “If someone offers to help, take them up on that offer. Let your neighbor feed you. Let your friends come do your dishes. Allow yourself patience and understanding.”