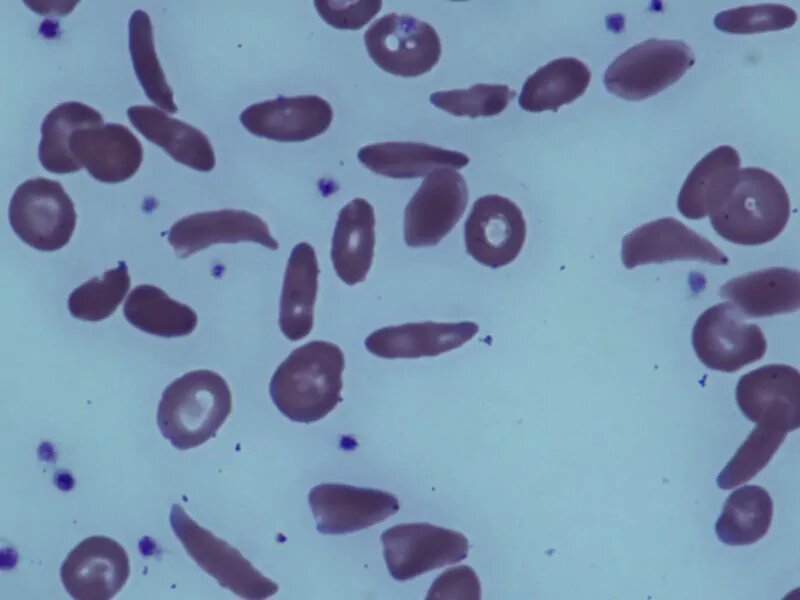 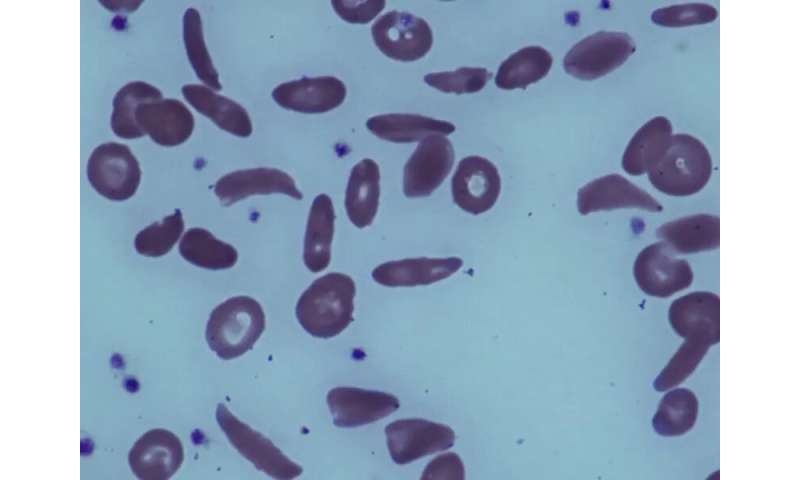 (HealthDay)—For individuals with sickle cell disease, 1,500 mg of voxelotor increases hemoglobin levels and reduces the incidence of worsening anemia compared with placebo, according to a study published in the June 14 issue of the New England Journal of Medicine.

Elliott Vichinsky, M.D., from the University of California at San Francisco, and colleagues conducted a randomized placebo-controlled trial involving 274 patients with sickle cell disease to compare the efficacy and safety of two dose levels of voxelotor (1,500 and 900 mg) to placebo.

The researchers found that a significantly higher percentage of participants had a hemoglobin response (defined as an increase of more than 1.0 g/dL from baseline to week 24) in the 1,500-mg voxelotor group versus the placebo group (51 versus 7 percent) in the intention-to-treat analysis. Between baseline and week 24, anemia worsened in fewer participants in each voxelotor dose group than in the placebo group. The 1,500-mg voxelotor group had significantly greater reductions from baseline in the indirect bilirubin level and percentage of reticulocytes compared with the placebo group at week 24. Across the trial groups, the percentage of participants with an adverse event that occurred or worsened during the treatment period was similar.

“The increase in hemoglobin level and reduction in hemolysis occurred within two weeks after initiation of the trial drug, indicating a rapid pharmacodynamic and biologic effect,” the authors write.