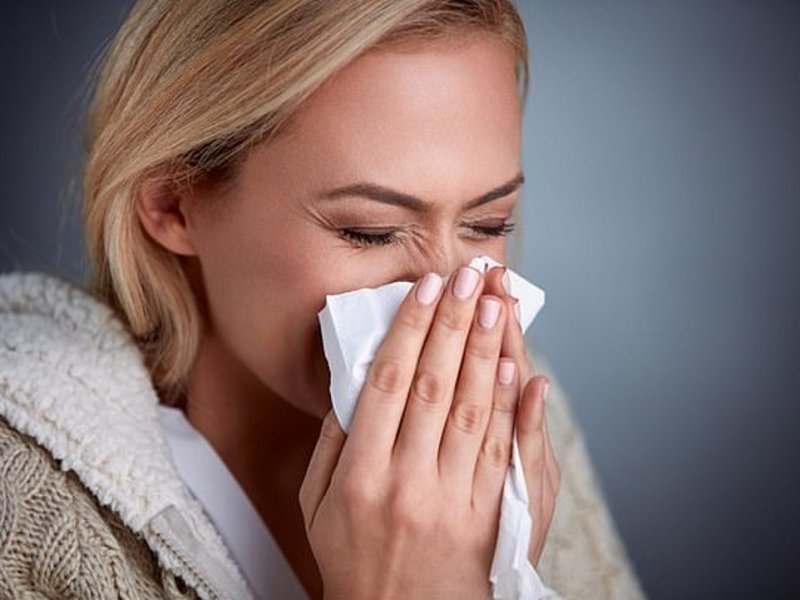 Turns out it was right under our noses. Scientists have discovered a previously unknown protective system of the nose against bacteria, which allocated billions of tiny sacs, the power not inferior to antibiotics.

A previously unknown protective system against penetrating nose of bacteria was discovered by scientists. They found that cells in the nasal passages emit billions of tiny sacs that destroy microorganisms. These bags are located in the mucosa of the nostrils, where they are well recognize dangerous bacteria that we breathe. These sacs called exosomes, not only destroy bacteria, they also warn nearby cells of the need to protect against invading pathogens. The honor of this discovery belongs to the scientists from Massachusetts Eye and Ear Teaching Hospital in the United States.

To determine the actual role of exosomes, the researchers analyzed nasal tissue in the laboratory, as well as patients who went through surgery on noses. The results showed that within 5 min after cells in the nostrils are exposed to potentially harmful bacteria, the amount allocated in the lining of exosomes is increased in two times. Scientists emphasize that the exosomes according to the degree of efficiency in the destruction of bacteria are not inferior to antibiotics.

But not all exosomes kill bacteria. Many of them move to the back of the nose where they connect with other cells and warn them about the approaching pathogens. Then they lay their proteins and some of their genetic material in these cells, to better arm them against the dangerous bacteria. This may explain another discovery by scientists who discovered that tiny hairs in the nasal passages somehow pushed the pathogens above the nose, not flush them out. (READ MORE)