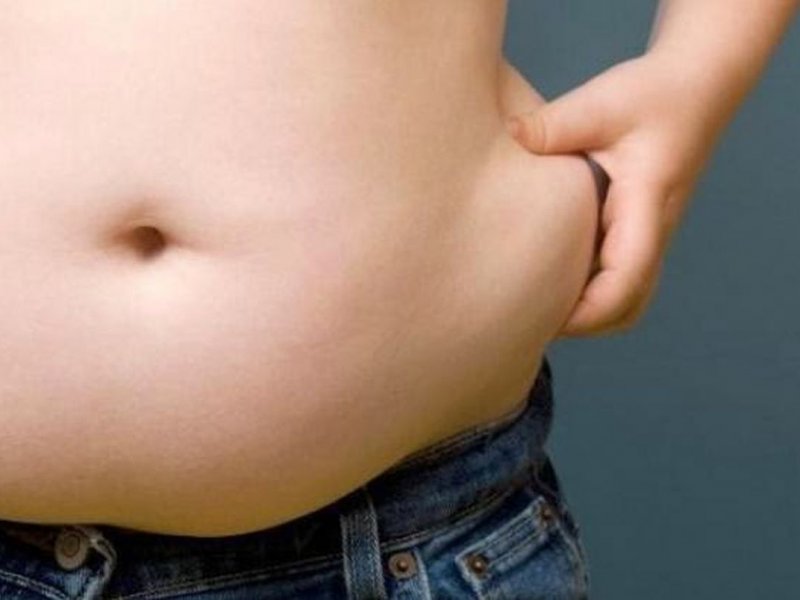 The study by researchers from the University of Cambridge showed how to force the body to transform white fat to brown, which promotes weight loss and allows you not to gain weight. Experts have found that the increase in the body concentration of the protein BMP8b leads to the fact that part of the white fat turns into brown.

It brown fat activates energy production by the body, spending the large amount of calories. Therefore, the increase in the proportion of brown fat in the human body promotes weight loss. White fat, on the contrary, saves calories, and saves.

Cambridge experts have discovered a protein molecule BMP8b, the activity of which is associated with the production of brown fat. During experiments, scientists removed mice the gene responsible for the synthesis of the protein BMP8b – as a result, the production of brown fat had stopped, the animals began to put on weight. When the researchers increased the level of protein BMP8b, white fat began to transform into brown, resulting in an increase in burning energy and, consequently, to weight loss.

According to scientists, a similar method could be successful in weight loss in humans. The experts noted that the protein BMP8b not only promotes the growth of brown adipose tissue in the body, but also increases the amount of blood vessels and nerves in brown fat tissue. This fact makes the process of fat burning in the body more intense and, hence,weight loss is more significant. How effective may be the protein BMP8b in the treatment of human obesity, will show the upcoming clinical trials.

Earlier Magicforum wrote about the fact that obesity could be the defining cause of asthma in children.