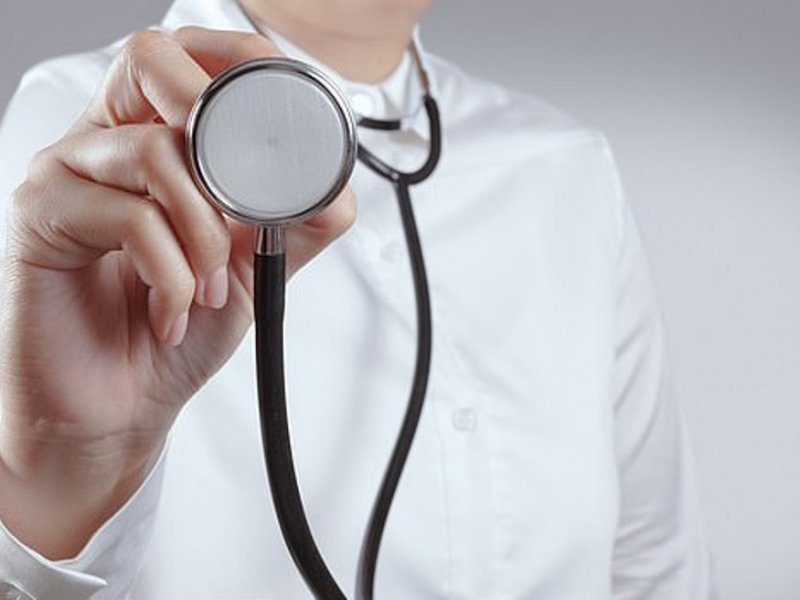 Another study showed how dangerous the stethoscopes of doctors present to their patients. These essential for each physician devices contain a huge number of bacteria, including antibiotic-resistant Staphylococcus aureus.

Stethoscopes doctors contain dangerously high levels of bacteria that could cause an incurable infection. We are talking primarily about the so-called hospital bacteria which have developed resistance to antibiotics and pose a deadly threat to patients with weakened immune systems. Every year in the United States from these infections kills 100 000 people. Researchers from the University of Pennsylvania evaluated the infestation of several dozen stethoscopes that were used by doctors in emergency departments.

Unfortunately, each of the stethoscopes were contaminated with a wide range of different bacteria, each endured dangerous microorganisms that cause staph infection. Half of stethoscopes contained the bacterium Staphylococcus aureus, which is considered the most dangerous in case if she develops antibiotic resistance. Statistics show that about 1.7 million people annually in the United States is faced with the infection originated in the hospital environment. In any arbitrary period of time every 25th patient in the hospital suffering from similar infections.

Note that this is not the first study that shows how dirty are the stethoscopes of doctors. Theoretically, doctors should wipe their stethoscopes with special wipes before each use, but experience shows that most doctors itself this is not difficult. (READ MORE)