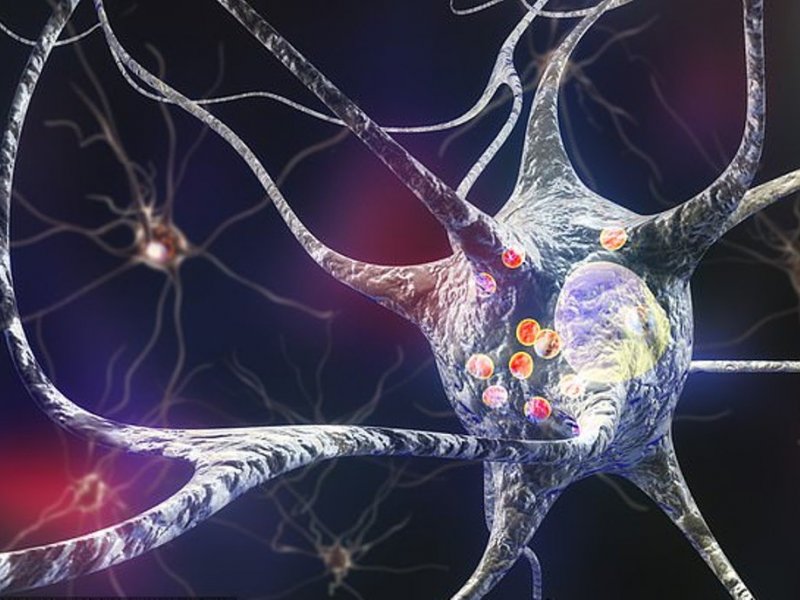 Hundreds of thousands of victims of Parkinson’s disease there is hope. Scientists transplanted millions of stem cells into the brain of one of the patients in order to restore those parts that are damaged, the disease.

Millions of stem cells were transplanted into the brain of a patient with Parkinson’s disease to try to cure completely. This is the first such experiment in the history of medicine. The researchers said that the volunteer was male, aged over 50 years from Japan, which received an injection of stem cells that have the ability to become subsequently any cell in the body. The operation was carried out last month, is another attempt to develop a radical treatment for Parkinson’s disease.

Scientists hope that stem cells will help to grow back those brain areas that have been damaged by disease. This conclusion allow us to make the results of the experiments on monkeys, which after these injections restored the mobility. Volunteers in the new experiment, has agreed to be seven patients, and scientists have praised them for their courage. The experiment carried out by researchers from Kyoto University, used induced pluripotent stem cells.

These cells are found in our body naturally, and especially in infants. After the surgery, the man is in stable condition, subsequently it will be very closely monitored for two years. In total, he received injections of 2.4 million stem cells into the left side of the brain. The surgery itself took three hours. If no problems he will not have, after six months, he goes through the shot exactly the same number of stem cells already in the right part of the brain. (READ MORE)