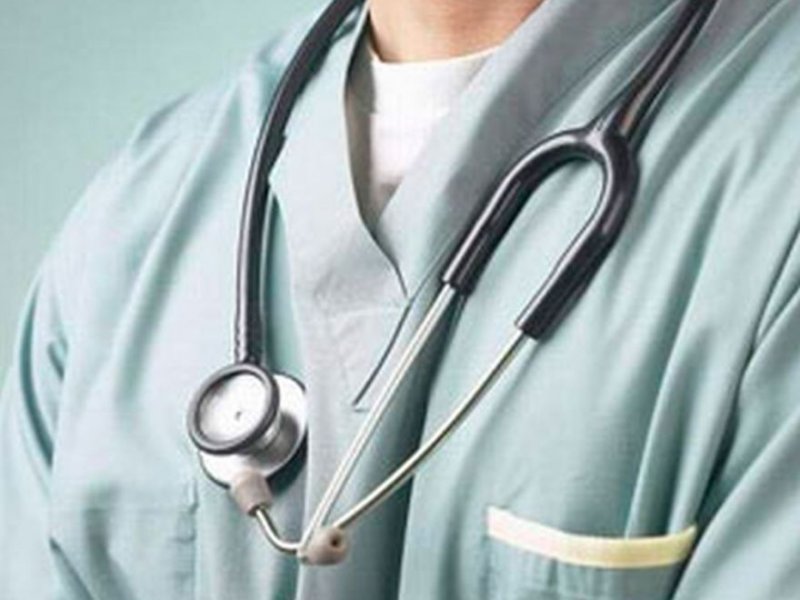 Journal of the European society for medical Oncology Annals of Oncology has published the data received by an international group of researchers after the analysis of the statistics of the who in seven countries: Russia, Israel, Hong Kong, Japan, the Philippines, South Korea and Australia. Based on these data, the Russians outnumbered the people of other countries on the expected number of deaths from cancer. Experts claim that Russians, especially men, decimated lung cancer.

According to an analysis from the list of the countries leader in mortality from ten cancer types is Russia: we have, according to the forecast of oncologists is expected of 158.5 deaths from cancer for every 100 000 people for men and 84,1 per 100,000 among women. Less will die of cancer of men in the Philippines (almost twice less than we – of 84.6 per 100 000 population). Least women in South Korea: 52.5 per 100 000 people.

With great probability, 40,000 Russians next year will die from lung cancer. The fact that lung cancer among Russians decimated, mostly men, experts explain the prevalence of Smoking.

“The priority task for Russia is to reduce Smoking prevalence, especially among men of middle and old age that are addicted to tobacco in the Soviet era”, – said the authors of the project.
Also scientists have made the prediction that Russia may increase the incidence of cancer of the uterus – by 6%. To prevent such growth is possible by the introduction of modern screening systems to detect the disease in its early stages. Simultaneously, the researchers reported that in Russia for the last six years, mortality from all cancers fell by 5%.

Earlier Magicforum wrote that the Russian scientists have created a cure for schizophrenia.