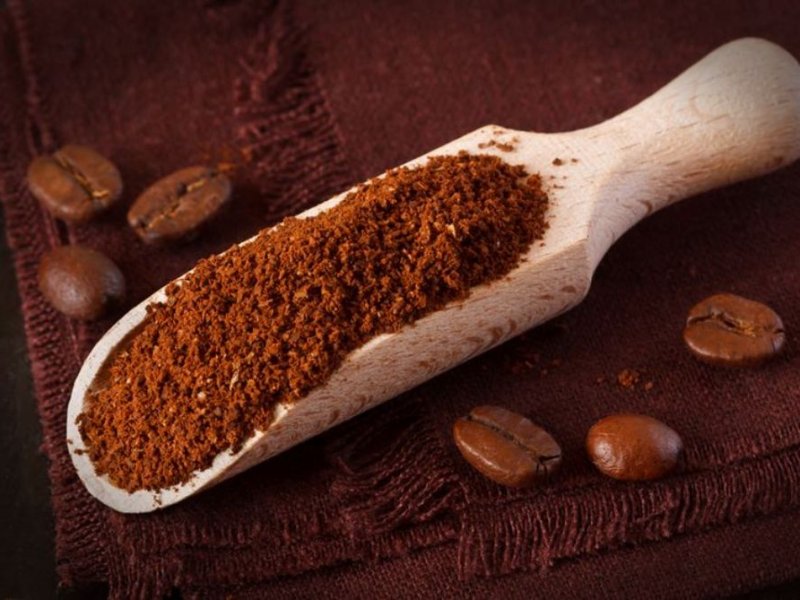 Caffeine can help the brain in premature infants, the study showed. Earlier he proved his ability to influence the functionality of the lungs, and now the positive effects of caffeine on neurological development.

A new study by scientists from the University of calgary suggests that the brain of premature babies will benefit from the use of caffeine. At first glance, the idea to give caffeine to kids seems strange, but this drug has long been used in the NICU to stimulate they have functional lungs. According to statistics, the caffeine – the most widespread drug in the resuscitation after antibiotics. And if its effects on the lungs kids well studied, until recently in a science, there was no data on how caffeine affects brain development.

In the current study were analyzed infants from 26 intensive care units across Canada, which was subsequently observed at the age of 24 months. It turned out that the use of caffeine for two days after birth is associated with improved cognitive activities and a lower risk of cerebral palsy, and hearing loss. Apparently, the caffeine promotes the growth of dendrites – small branched processes of neurons that receive signals from other neurons.

In addition, caffeine can improve flexibility and lung capacity, the fraction of cardiac output and arterial pressure in preterm infants, and all this positively affects the supply of oxygen to the brain. Thus, the period in which the child requires mechanical ventilation, is reduced. With him falling and the risk of chronic lung disease, and damage the developing brain. (READ MORE)