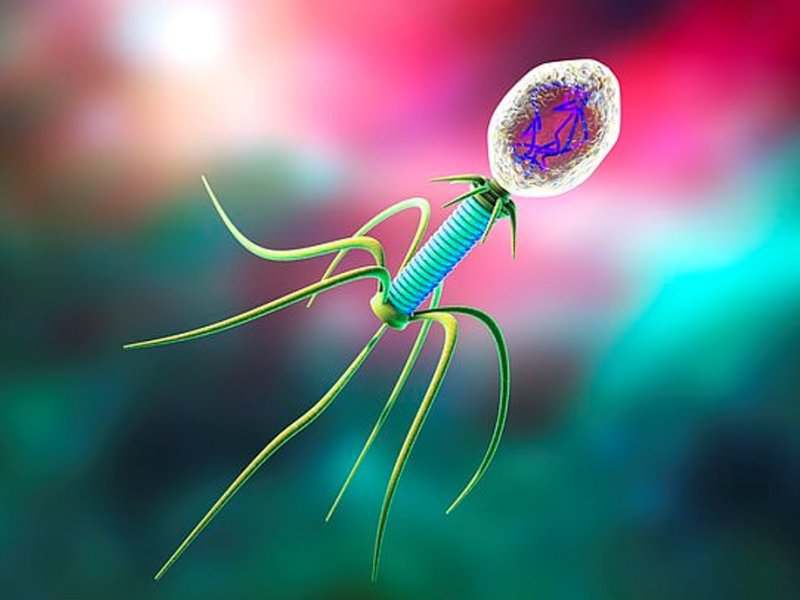 Wastewater can be the solution to the crisis of antibiotic resistance. Bacteria-eating viruses cured more than a dozen Americans from dangerous bacteria, but in the U.S. this technique is still called “Soviet pseudo-science”.

For several years, so-called superbugs that are impervious to antibiotics are called experts in the field of science, one of the biggest threats to humanity. If this problem will keep the speed at which it is spreading, diseases such as sepsis, pneumonia, tuberculosis, and syphilis, will once again kill millions of people. That is why scientists from different countries of the world continue to search for ways of dealing with the problem of antibiotic resistance. And now one of such methods called viruses extracted from sewage.

These viruses called bacteriophages are not like those that cause colds, the flu or Ebola. Bacteriophages, or simply phages – unique viruses that do not harm the person, but the bacteria are eating. By the way, and the translation of the word bacteriophage. However, these viruses feed on fairly selectively. Each fact specifically aimed at some kind of bacteria, so treatment with bacteriophages is necessary to individually set against each infection. It can be applied in fairly narrow and specific conditions. Great job on the study of bacteriophages and methods of treatment using these substances was conducted by Soviet scientists, and to the West is the direction I still think “Soviet pseudo-science”.

Critics argue that the treatment with bacteriophages is still less effective than conventional treatment with antibiotics, and these viruses very quickly out of the system, so their impact is minimal. However, at the University of California in San Diego was successfully carried out remedial measures that have saved more than a dozen Americans from dangerous bacteria. It happened with the patients who almost never have any hope and the methodology has proved its high efficiency. Now scientists plan to test it in much larger scale. (READ MORE)