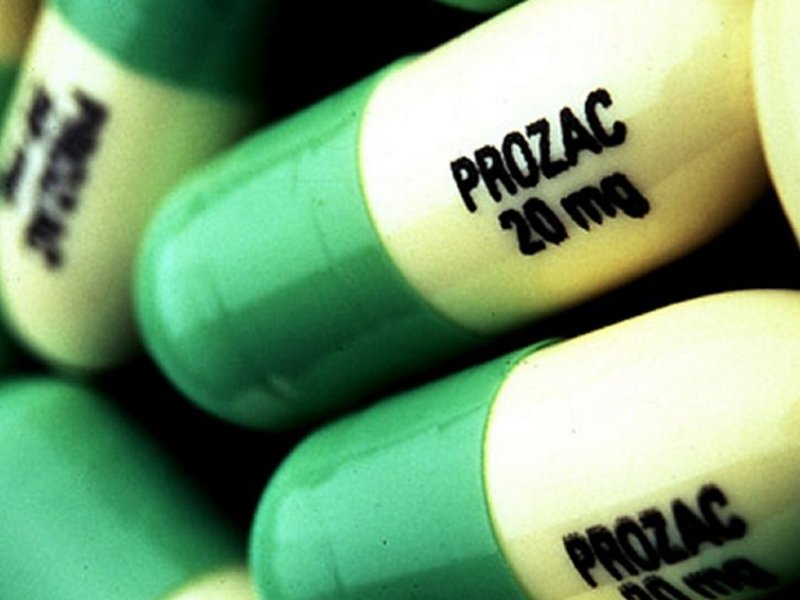 Australian scientists from the University of Queensland, found that antidepressants on the basis of fluoxetine provoke the development of resistance to antibiotics in several bacteria. The results of their research published by Science Alert.

“We found strong evidence that fluoxetine can directly cause resistance to antibiotics through genetic mutations,” said the authors of this work.
Scientists experimented with the bacteria Escherichiacoli (E. coli, E. coli). They found that bacteriei that grew and evolved under the influence of fluoxetine upon impact with the antibiotics, showed resistance to the effect of drugs. In particular, according to the researchers, “these bacteria showed much higher resistance to the antibiotics chloramphenicol, amoxicillin, and tetracycline”. Also experts were able to ascertain that the higher was the concentration of fluoxetine, acting on bacteria, the faster they have developed antibiotic resistance.

According to scientists, by 2050, superbugs, characterized by antibiotic resistance, will carry annually up to 10 million lives per year. As for fluoxetine, the main component of such popular antidepressants as Prozac and Sarafem, experts warn that approximately 11% of the substance is not absorbed, leaves the body and enters the environment via the sewage system.

Earlier Magicforum wrote about what scientists predict the reduction of human life in connection with the development of antibiotic resistance.