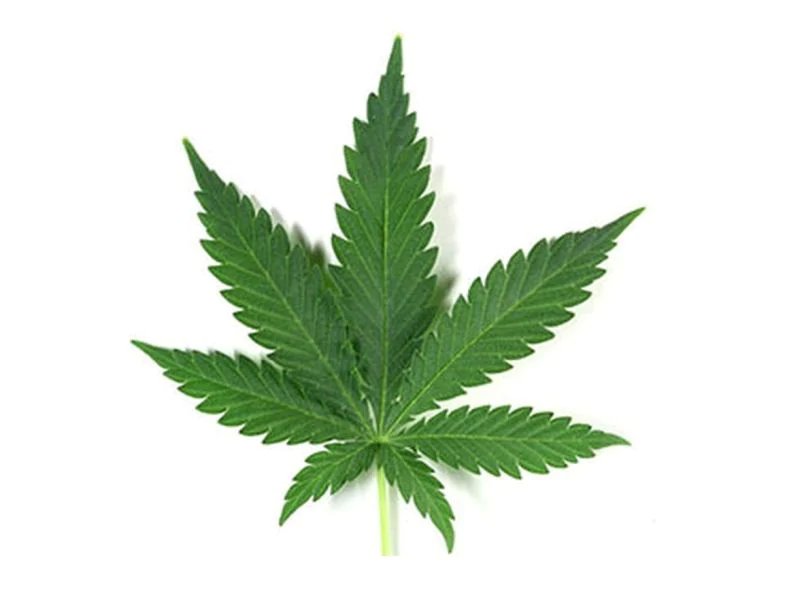 (HealthDay)—Contrary to predictions, teen marijuana use declined in Washington state after recreational pot was legalized in 2012, a new study finds.

They found that marijuana use among eighth-graders fell from almost 10 percent to just over 7 percent. In 10th grade, pot use declined from nearly 20 percent to less than 18 percent. There was no change among 12th graders, the study found.

But while the findings are encouraging, there is not enough evidence to determine the long-term effects of legalization on youth marijuana use, said the researchers at the RAND Corporation and other organizations.

“A variety of factors may influence the behavior of adolescents and those factors are likely to influence behaviors in different ways over time,” Pacula said in a corporation news release.

Future research should look at how the availability of marijuana outlets, advertising and exposure to new products influence use, she said.

Other areas of future research should look at patterns of use by young people, according to the study authors.