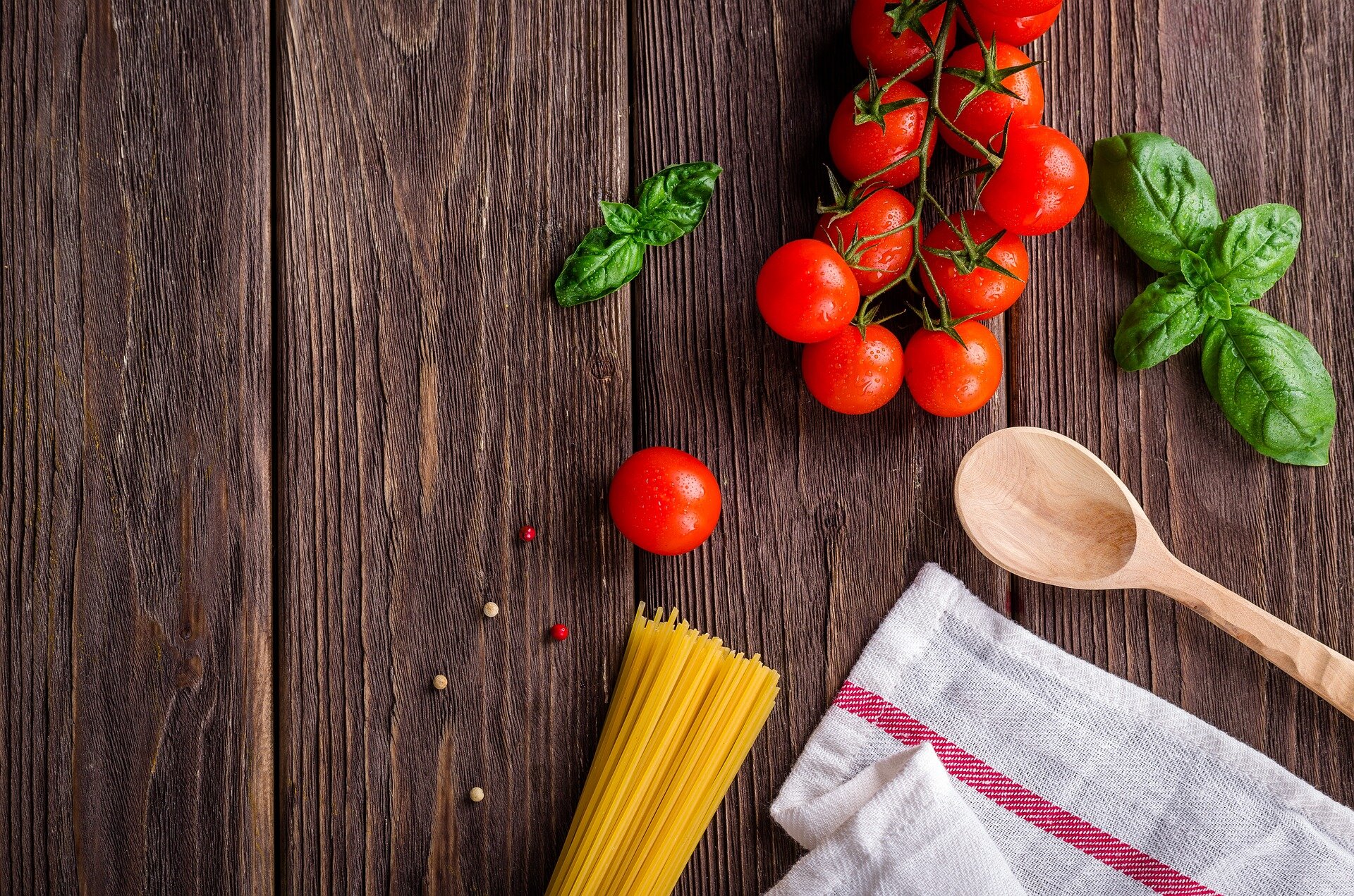 Food regulations targeted at reducing obesity make a positive impact on those most likely to purchase the family’s food—mothers.

A study conducted jointly by researchers at the University of North Carolina at Chapel Hill Gillings School of Global Public Health, Diego Portales University, and University of Chile found that Chilean mothers understood and perceived the benefits of the country’s new policies aimed at combating childhood obesity and that their awareness influenced their spending habits.

Lindsey Smith Taillie, assistant professor of nutrition at the UNC Gillings School, is a co-author of the paper, published Feb. 13 in the International Journal of Behavioral Nutrition and Physical Activity.

In Chile, high body mass index and diet?related risk factors are the country’s main causes of death, and one-quarter of schoolchildren and one-third of the adult population are obese. In 2016, to achieve better health outcomes, the Chilean government adopted comprehensive food regulation policies through a three-pronged approach of front-of package labeling, marketing restrictions and school regulations. The policies state that foods high in added sugar, saturated fats, calories and added sodium must display a black stop sign on the package and cannot be sold or promoted in schools, advertised in child-targeted media or include marketing strategies that appeal to children such as the use of characters, toys or celebrities.

The team examined the impact of the regulation by focusing upon Chilean mothers’ perceptions of the policies and the influences on their purchasing habits.

In Chile, mothers are key stakeholders, as they are primarily responsible for food purchase decisions and serve as gatekeepers for food availability in the household. In 2017, one year after the announcement of the regulations, the team conducted nine qualitative focus groups in Santiago, each with seven to 10 mothers of children ages 2 to 14 years. One-third of the population of the country lives in Santiago, which is Chile’s capital city.

This study will be followed by evaluations of households’ food purchases and changes in food marketing.

The study findings, which were overwhelmingly positive, were divided into three categories—front of package, regulation in schools and marketing strategies. All mothers in the focus groups understood the new front of package regulations were instituted to combat childhood obesity, and they recognized that products with the most labels were less healthful choices.

Mothers reported that the schools’ switch to more healthful meals did not impact their teens as much as it did their younger children, but they did perceive that the school environment was more healthful than before. Mothers also found confusing the industry’s inclusion of its own additional labels on packaging.

“This study showed the importance of tackling obesity with a set of different strategies because we found that they reinforced each other,” said the study’s lead author, Teresa Correa, Ph.D., associate professor in the School of Communication at Diego Portales University. “Many mothers perceived a cultural change toward healthier eating because they received messages from the mass media and schools. Also, they described that their children requested healthier food and used the stop signs as shortcuts to distinguish healthy from unhealthy food choices. As a result, many mothers said that they have changed the foods they purchase for their children.”

“Chile’s law on labeling and marketing was the first of its kind anywhere in the world,” Taillie said. “Many countries are following Chile’s lead and have introduced similar front-of-package warning labels on unhealthy foods and drinks. This study shows that regulations really change how mothers think about and purchase food for their children. Perhaps more importantly, children are key drivers in changing social norms and behaviors after the law.”

Barry Popkin, W.R. Kenan Jr. Distinguished Professor of nutrition at the UNC Gillings School and senior investigator for the overall Chilean food law evaluation project, noted the global impact of the work of Taillie and colleagues.