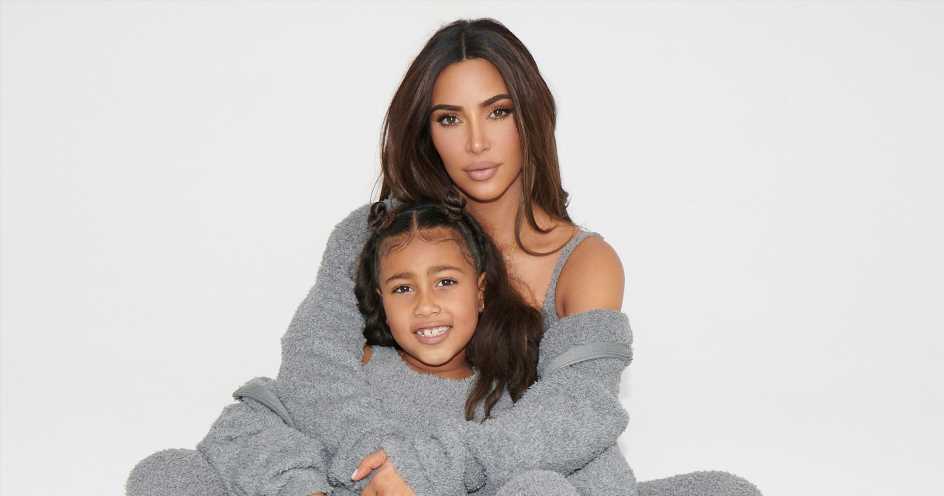 Like mother, like daughter! Kim Kardashian loves sharing her best bonding moments with her eldest daughter, North, via social media.

The Keeping Up With the Kardashians star gave birth to her and Kanye West’s first child in June 2015 and announced her name later that same month.

“The way [Kim] explained it to me, north means highest power, and North is their highest point together,” Kardashian’s mom, Kris Jenner, explained on The View at the time. “I thought that was really sweet.”

The KKW Beauty creator got the idea for the moniker from Jay Leno, she revealed in a January 2020 YouTube video with Kylie Jenner. “I was like, ‘No way. I would never name my daughter that.’ I said that on his show,” the Selfish author said at the time. “Everyone was coming up to me, like, ‘It’s such a cool name. You should really think about it.’ And Pharrell [Williams] had all these meanings.”

North became a big sister when Saint arrived in 2015, followed by Chicago and Psalm via surrogates in 2018 and 2019, respectively.

It took the little one awhile to warm up to her first sibling, Kardashian admitted to Ryan Seacrest in August 2017.

“I don’t know if it’s because she’s the older sister, I don’t know what it is. I thought it was a phase. She does not like her brother,” she told the Live With Kelly and Ryan host. “It’s so hard for me. I thought it was like OK, a couple of months, she’s just warming up to it. She gets so jealous when I would breast feed and all that kind of stuff. Now the phase isn’t going away.”

The reality star went on to say, “Her thing is she thinks she’s outsmarting me. She’s like, ‘We’re having a tea party mom. No boys allowed. Dad can’t come too then,” she explained. “And she’ll just slam the door on her brother’s face. He’ll just start crying.”

By December 2019, North had changed her tune and was being “very helpful” with Psalm.

His birth really flipped their family dynamic, the E! personality told Entertainment Tonight in September 2019, explaining, “My two older kids would fight a little bit and now, since the baby’s here, everyone gets along, everyone loves each other. I’m rolling with it. It just really is zen. It feels really equal and calm and great. I feel like having four is so much more zen. I feel really calm and zen. I feel like they all love each other.”