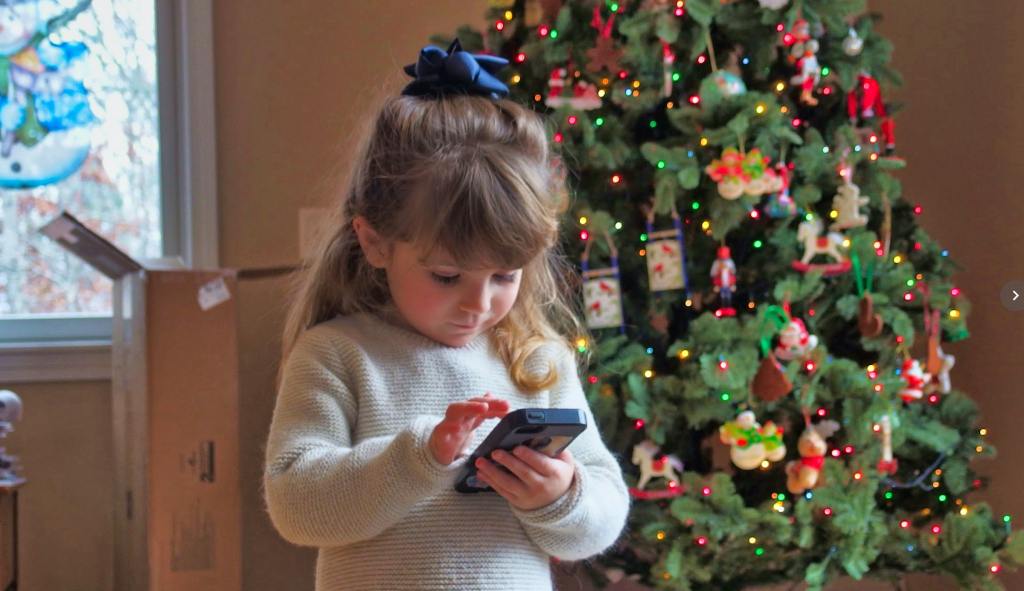 Nobody works harder than a mother-in-law with a grudge. But this MIL on Reddit took her pettiness a little too far on Christmas by involving her 6-year-old granddaughter — and we are “fuming” right alongside her son-in-law who wrote about the whole thing.

In the “Parenting” subreddit, a dad wrote, “So my mother in law gave our 6yr daughter a smart phone with a sim and internet access. She did not discuss this with any one and gave it to her when we weren’t around on X mas day.”

How rude! I would be mad too if my 6-year-old got a smart phone, especially when done in such a weird, secretive way.

The dad added some context, explaining that they allow their daughter to play on an iPad that’s monitored. “Our daughter already has an iPad off her own to play Roblox/Minecraft and to watch cartoons on Netflix,” he continued. “This is tracked by an app card Lighthouse so we can monitor etc.”

They asked her why she thought giving her granddaughter a cell phone was a good idea, and the MIL had the most petty response. “When asked, she said she gave her the phone because my wife doesn’t answer hers…,” he continued. Ohh, the audacity of this woman! You just know she’s been plotting this gift for a while, all so she could deliver that zinger of a statement…on Christmas. So she’s trying to stir the pot and cause drama — and involve an innocent 6-year-old little girl who probably keeps her mom way too busy to always be able to answer the phone right away — on a day that should be all about family. No wonder this dad is mad!

“I am pissed off..” he continued. “There are so many dangers on the internet and associated with smart phone use. Not to mention the effect on brain development. Am I wrong?” 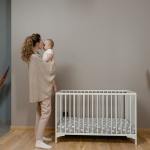 Redditors didn’t dial down their snark when it comes to this over-stepping mother-in-law.

“Our of order. Plus hello MIL manipulation. Should be taken off her ASAP no 6yr old needs a phone,” another person wrote.

Others offered suggestions on how to explain the situation to their daughter.

“Nope, you’re not wrong. Just explain to your child, when MIL is not present, why it is not OK for her to have a phone and that this decision is up to the parents and not up to grandma,” one person wrote. “Also let her know when she will be able to have the phone, but if possible I would even return the phone to the store. Parents not picking up the phone is no reason at all to give one to a grandchild. To me, this is just power play from grams. And that is totally inappropriate.”

“Love this. A complete power play. What a joke,” the dad responded to this comment.

“I might include a parenting bit about secrets there, too. Anything that someone gives to you in secret, and tries to keep from mom and dad, is not a good gift to keep,” another person said. “Focusing on the fact that it was a secret, not the fact that it was a phone, might be helpful. Like, it’s not (only) that I specifically don’t want you to have a phone. Because grandma gave it to you in secret, she knew it was the wrong thing to do. And when someone makes a mistake, we try to fix it. This time, we will fix it by returning the phone. Next time, if you think someone is making a mistake by giving you a secret gift, you should bring it to one of your parents before you open it to play.”

Another added challenge? His wife seems to be having a hard time standing up to her mom. “Partner thinks she will be able to limit her cellphone use to 30 mins a day…” the dad wrote in a comment. “What does a 6 year old with and IPad require another screen for 30 mins a days. Utter madness IMO.”

“I hear you! If your partner isn’t on board it obviously makes this situation so much more frustrating!” someone commented. “I really hope you guys can reach an agreement. This issue will definitely lead to other problems if it’s not tackled / solved.”

“Take out the SIM card and power off the phone. Put both away somewhere,” someone said. “She may have given it but you decide what’s done with it.”

Deciding on an age to get your kid a cell phone is a personal decision, but one that should be made by the parents — not from a spiteful MIL. And not because it feels easier to let them have a phone than to stand up to your mom. This is such a frustrating situation, all caused by a revengeful mother-in-law. Just pour some more eggnog to help fortify you amd yr wife and lay down some hard boundaries. Who knows? Maybe this will be something your family can look back on in a few years and laugh about (but, TBH, probably not).

Before you go, check out these wild stories about Reddit’s most horrific mother-in-laws.