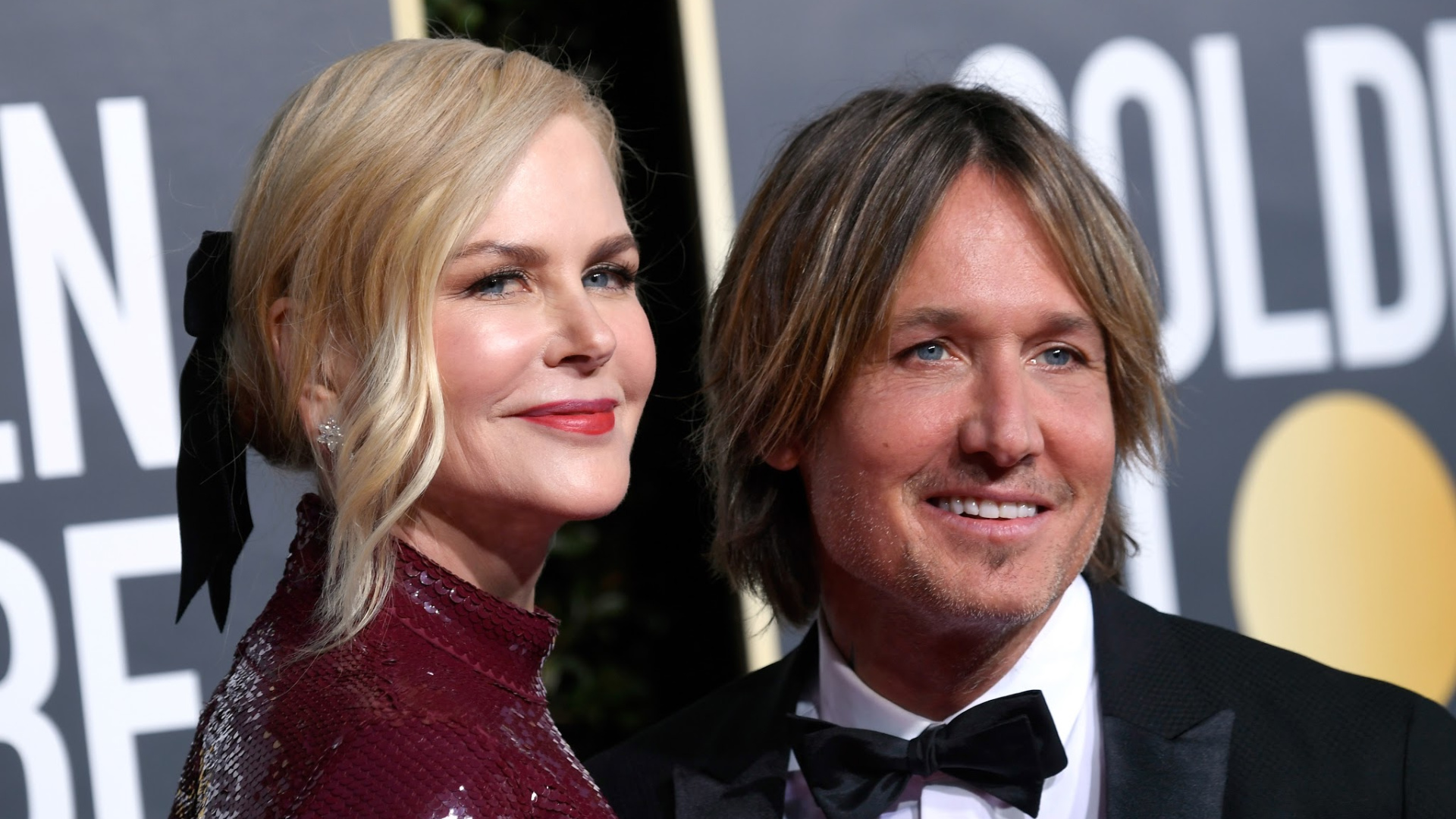 Nicole Kidman is a busy woman. She recently wrapped the second season of Big Little Lies and graced the big screen in films like Destroyer, Aquaman and Boy Erased. On top of it all, Kidman remains committed to her picture-perfect relationship with Keith Urban and their two children, Sunday Rose and Faith Margaret. Still, the stunning actor, who also shares two adult children, Isabella and Connor, with ex Tom Cruise, says she would have loved to have had an even busier life with up to eight more kids with Urban.

“We go, ‘Oh gosh, I wonder if we met when we were 25, then we could have had 10 of them,” Kidman told People. “But Keith says, ‘Stop the wanting mind.’ It’s far better to be completely in love and satiated with what you’ve been given, what we’ve been given.”

Though they may be done having kids (for now, at least!), Kidman said her house is “always full with kids” who come over for playdates and dinner. “I’m so grateful,” she added.

Of course, life at the Kidman-Urban home isn’t always easy or carefree. Last fall, Urban revealed to The Kyle and Jackie O radio show that the constant tabloid speculation about the couple’s relationship impacts their two elementary-aged children.

“When you have kids, it changes it because that’s really hurtful to kids,” he said. “They don’t quite understand, and they go, ‘Why are they saying that?’ And you go, ‘Because it sells. It sells magazines. It’s the only reason they’re doing it.’ That part of it is a bit rough.”

Despite the gossip, Kidman and Urban seem dedicated to making their Nashville household as healthy as possible. And that starts with supporting each other through some of the hardest times of their lives, including Urban’s battle with addiction and the death of Kidman’s dad.

“Real love happens not when everything is going well but when things are going badly,” Kidman told People. “It’s when human beings come together — if they’re going to — in a far deeper way. You’re then having to work together, and the ‘together’ is what it’s about. Keith and I talk about that because that, ultimately, is the definition of marriage and union and commitment.”

It sounds to us like they have their lives — and this whole parenting thing — sorted out just fine.