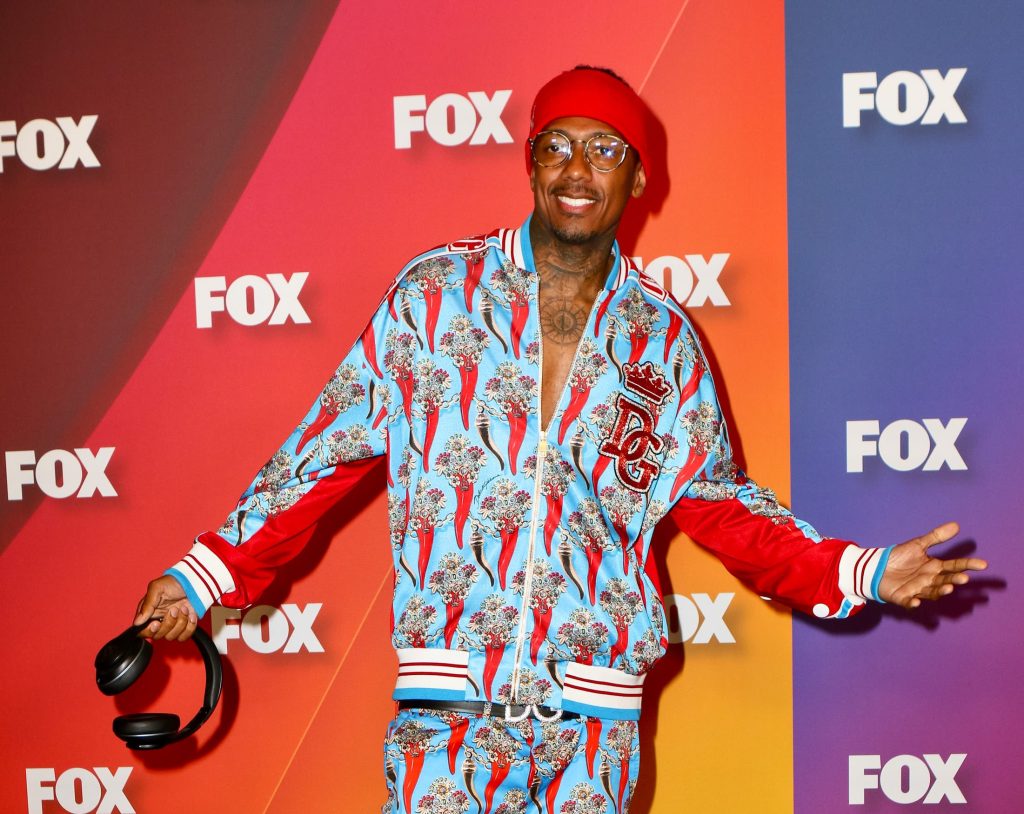 Expectant mom Abby De La Rosa and coparent Nick Cannon have been coming together a lot lately for their twin sons, 1-year-old Zion and Zillion. Even less than a month after welcoming his eighth child — son Legendary Love, who he shares with Bre Tiesi — Cannon went on a family outing with De La Rosa and their boys, which she described as “nothing less than magical.”

“Today, we immersed ourselves in the lives of over 200 beautiful tropical butterflies,” De La Rosa wrote in her Aug. 4 Instagram caption. The video she posted is a montage of clips blended together, including intimate moments of herself, Cannon, Zion and Zillion from their recent visit to South Coast Botanic Garden in Peninsula, California. “If I had to use one word to describe the experience it would be nothing less than MAGICAL!! Thank you @scbgarden. This outing was one I’ll remember forever.”

The footage is absolutely heartwarming of the family exploring each exhibit. Cannon can be seen running around the butterflies with one of his sons on his shoulders, De La Rosa bottle feeds a twin while admiring a butterfly that landed on her finger, and a gleeful Cannon watches the insects soar above him with both twins on his lap. In truth, we have to agree —  the family outing really did look magical.

Despite his growing, blended family, it’s super sweet to see Cannon sharing family moments like these with his kids. In addition to the birth of Legendary and the butterfly outing with Zion and Zillion, the celeb dad recently rented out an entire waterpark with his twins, Moroccan and Monroe, as reported by Entertainment Tonight.

These famous moms love wearing matching outfits with their kiddos.