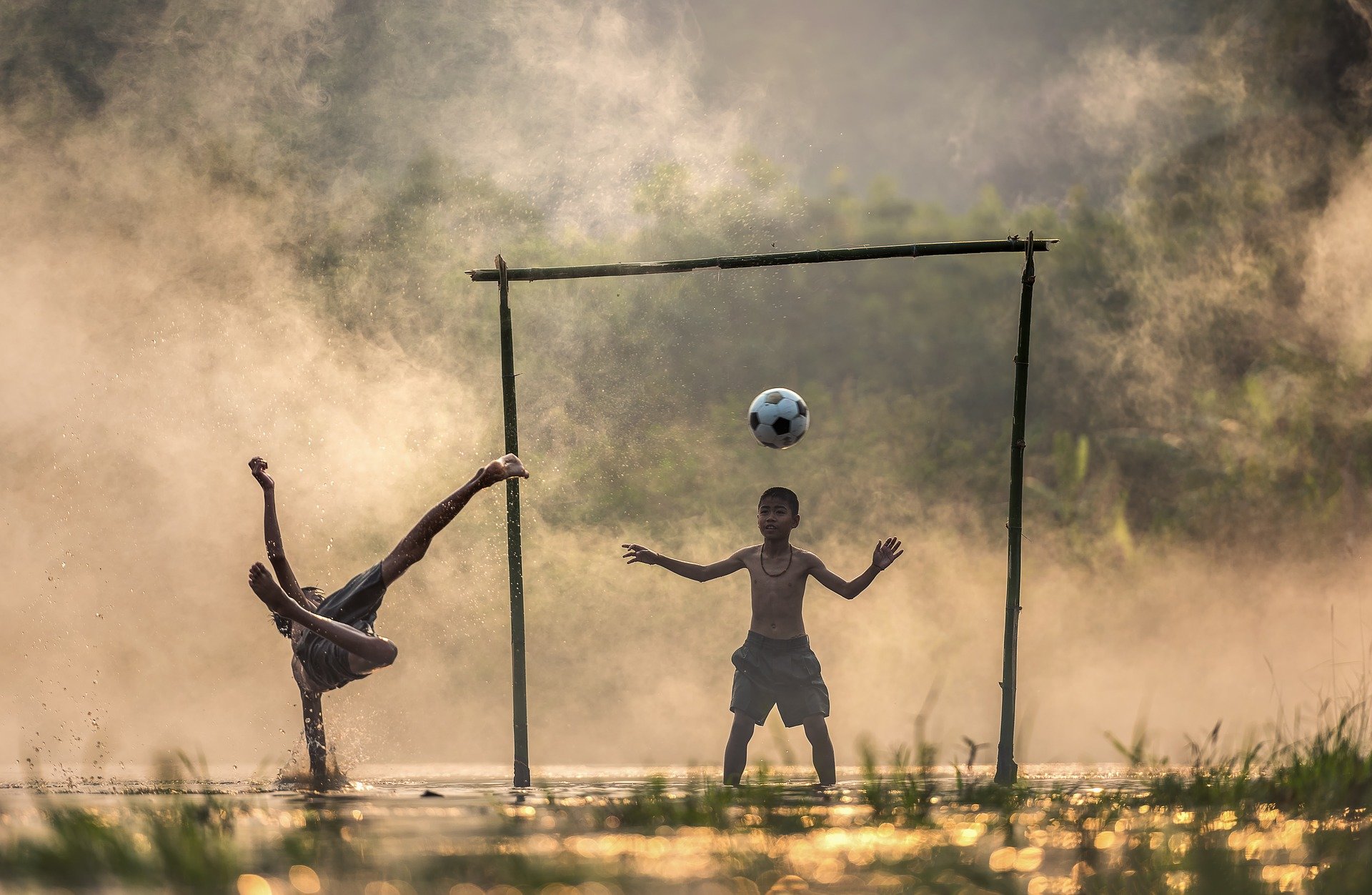 Physical activity is presumed to decline with the start of adolescence, however, new research shows that this decline begins earlier than previously thought.

Physical activity and sedentary behaviour were studied over a five-year period in 600 children from the Childhood Obesity Project (CHOP). Measurements were taken at the ages of 6, 8 and 11 years. The results showed that the decline of physical activity and the increase of sedentary behaviour started well before adolescence. Interventions to prevent inactivity are needed much earlier, in young children, whilst activity levels are still high.

Increases in sedentary behaviour and lack of physical activity are connected to a number of non-communicable diseases worldwide, including type 2 diabetes. Physical activity is thought to be a major influencing factor in the prevention and management of overweight and obesity in childhood and adolescence. In addition, low levels of activity during childhood can be the cause of increasing inactivity in adults.

The aim of this study was to analyse the change of total physical activity, MVPA, LPA and sedentary behaviour, from 6 to 11 years and to identify the factors that influence this development with age. Results showed that total physical activity and LPA gradually declined, whereas MVPA remained relatively stable between 6 and 8 years but revealed a steep drop-off by 11 years of age. They also showed that there was a steep decline, between 8 and 11 years, in the number of children fulfilling current physical activity guidelines, of 60 minutes per day in MVPA. There were also differences between boys and girls; girls seem to be more active in light-intensity activities and boys more in high-intensity activities.

Lead author of the paper, Phillipp Schwarzfischer said “Our study emphasises that a precise measurement and detailed analysis of intensity levels at an early age can give deeper insights into the development of physical activity. This is vital for effective public health planning and future intervention programmes should look to start earlier than at school age, to convey the importance of physical activity when levels are still high.”