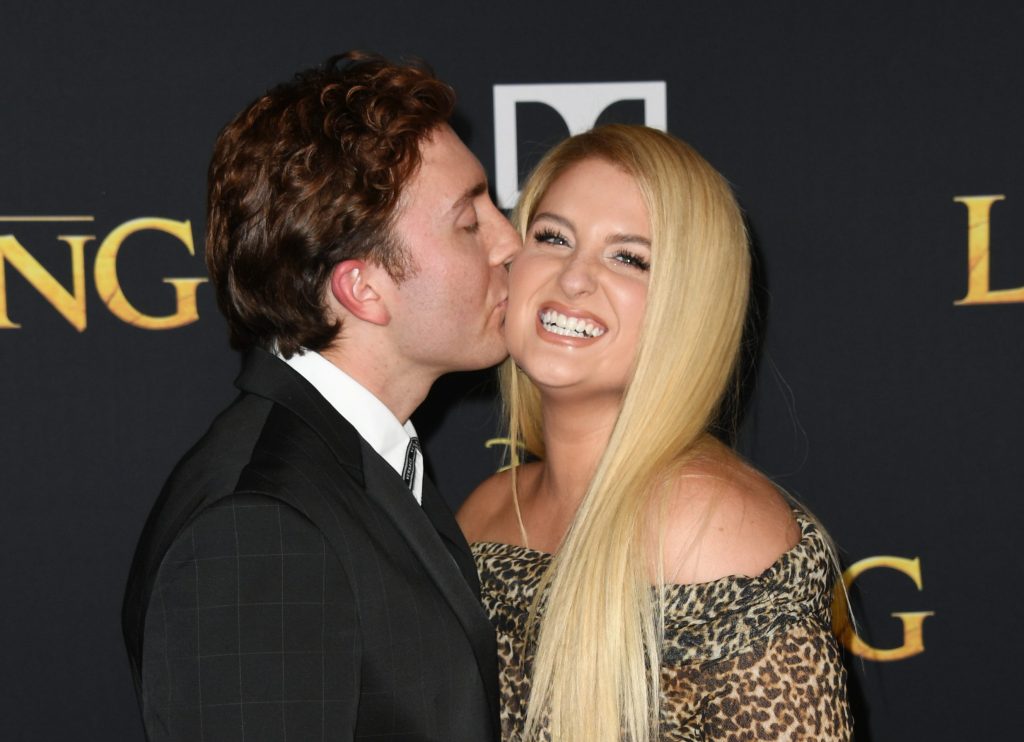 Meghan Trainor isn’t shy about what she wants — and what she wants is a new baby! She’s looking for signs everywhere, as you do, and anyone who’s tried to conceive understands the struggle. (Side note: why are all premenstrual signs the same as early pregnancy signs?!) In a new video, the “Made You Look” shares a hilarious new way she’s looking for confirmation that she’ll get pregnant in 2023.

“I want another baby pls @darylsabara,” Trainor captioned a new TikTok video, tagging her husband Daryl Sabara, with whom they share Riley, 22 months. The video is in selfie mode, with Trainor and the Spy Kids star sitting next to each other with a “In 2023 I will…” random prediction generator over their heads.

I want another baby pls @darylsabara

“OK, get pregnant,” Trainor says, as she watches the generator spin through options. Sitting next to her, Sabara pauses, then agrees: “yeah.”

But when it stops, both Trainor and Sabara got the same prediction. “In 2023 I will… fall in love,” it said. Sabara says, “Too late!” and leans forward to kiss his wife’s cheek, while Trainor jokes, “All over again!” They both laugh, and we melt from the sheer adorableness of this cute couple.

TikTokers had her back though, and they encouraged her. “Fall in love with a new baby!” one person wrote, and the “All About That Bass” singer responded: “Love that!”

“Hear me out – fall in love with new baby for both of you 🥰,” another wrote. Trainor responded, “YES😭🥹.” 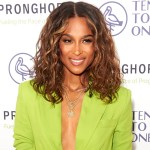 One person said, “Just give her another spy baby already 😄,” and Sabara hilariously wrote back, “WORKIN’ ON IT.” Hey, practice makes pregnant…or something like that.

In an interview with PEOPLE last month, Trainor talked about her goals for 2023, saying, “Hopefully, I’ll be pregnant.”

“I’m trying to make four children, so I’ve got to get on it!” she said, adding. “After having a baby, I was like, there’s nothing I can’t do. So now I’m just trying to knock off all my dreams on my dream list.”

They are definitely trying. In one recent video, Trainor revealed her diabolical plan for “when I want Santa to bring me more kids for Christmas.” In it, she dances on Sabara’s lap suggestively, as he just kinda goes with it, seemingly trying not to laugh.

Trying to conceive is a challenging time, so we love that Trainor is keeping herself (and us!) entertained with these hilarious videos in the meantime. Hopefully she’ll get her baby soon!

These celebrity moms revealed their pregnancies in some awesome ways.