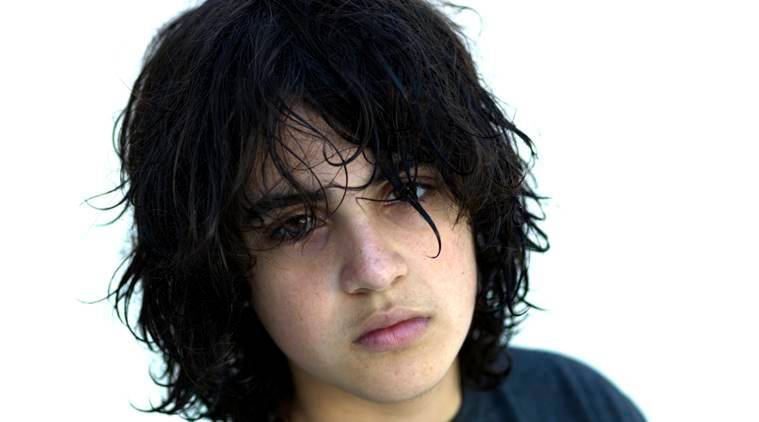 Rebuttal, pessimism or a negative reaction from a friend can have the most devastating effect on a young mind. As parents, we have an important role to teach kids empathy. Children have a clean slate. 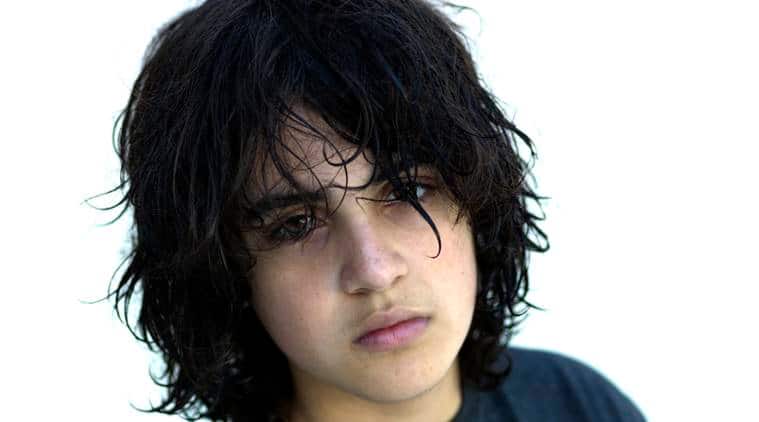 Being a thoughtful friend and standing by someone may be the only superpower you need to heal the world. We all want to teach our kids humanity and compassion but at the same time, may have deep-rooted prejudices that we may be passing on unknowingly or unintentionally.

Compartmentalising people into ‘us and them’ is an age-old phenomenon. Sometimes it’s discrimination on grounds of religion or race, gender or status. Socially, it can also translate to us — the privileged lot vs them — the unprivileged ones. Privilege doesn’t necessarily mean wealth. It can mean physical ability (as opposed to disability), sound mental health, and even good education. Let’s get to the root of why making an inclusive world is hard. One hurdle is the stigma attached to various things like different sexual orientation, rape, abortion, drug addiction, mental illness, etc. These are difficult things to talk about, especially with kids, but the young have all the more access to information than anyone has had till date and certainly have keener processing skills.

Stigma has its origins in a Greek word, referring to a type of tattoo that was cut or burned into the skin of criminals, slaves or traitors in order to visibly identify them as blemished. These individuals were to be avoided, particularly in public places. In today’s world, stigmatised people are on the receiving end of labelling, stereotyping and generalised grouping due to misinformation or prejudiced beliefs. They often start to act in ways that others expect of them. It not only changes their behaviour, but it also shapes their emotions and beliefs which in turn, can lead to low self-esteem, anxiety and depression. The linking of negative attributes to certain people by the majority can come in their way of seeking help or forming bonds with others.

The positive news is that educating people is now changing the overall perception in favour of more cultural acceptance of stigmatised individuals. Research has shown that mental illness is caused by chemical imbalance in the brain. Also helping, is perhaps the acknowledgement of the high statistics of mental health issues, thanks to different narratives being shared on social media. One in five families is said to have someone with mental illness. Activism is on the rise in different parts of the world and you can witness gay pride marches or women coming together to claim a right to their own bodies. There is also reduced shame in seeking help for addiction to substance use.

Another variant of stigma is judging. At times, people judge their neighbours and acquaintances, which may be a harmless, fleeting feeling that changes as you get to know a person better. But in extreme cases, it can take the form of what can be called bullying and make the victim feel isolated, ashamed, misunderstood, criticised or demeaned. Judging someone might include avoidance, making fun of them, disregarding their behaviour as attention seeking, having negative thoughts about them or using language that hurts their feelings. It’s not just impairment that can make a child the butt of nasty comments or teasing. Situational things like parents getting divorced or a child being adopted can also invite unwarranted moral judgement.

Rebuttal, pessimism or a negative reaction from a friend can have the most devastating effect on a young mind. As parents, we have an important role to teach kids empathy. Children have a clean slate. They can be taught their part by looking out for ‘differently abled’ or vulnerable friends by including them in group activities, sending text messages to check up on how they’re doing and meeting them for playdates. It’s usually a lack of social interaction that drives people further into their shells. Emotional support can make all the difference. It’s comforting for each one of us to know that someone has our back.

Dr Ruby Bhardwaj, Associate Professor of Sociology, Janki Devi Memorial College, says, “Some students, due to understandable reasons, can miss a lot of classes and when they join after a long absence, they find that their classmates have formed groups. This further isolates them and sets into motion more missing of classes and poor performance, for which they’re likely judged again. This can stop if people realise that everyone is different. One student could be an academic achiever and another, who may be autistic, could be excellent at painting.”

Finally, remember that judging a person does not define who they are, it defines who you are.