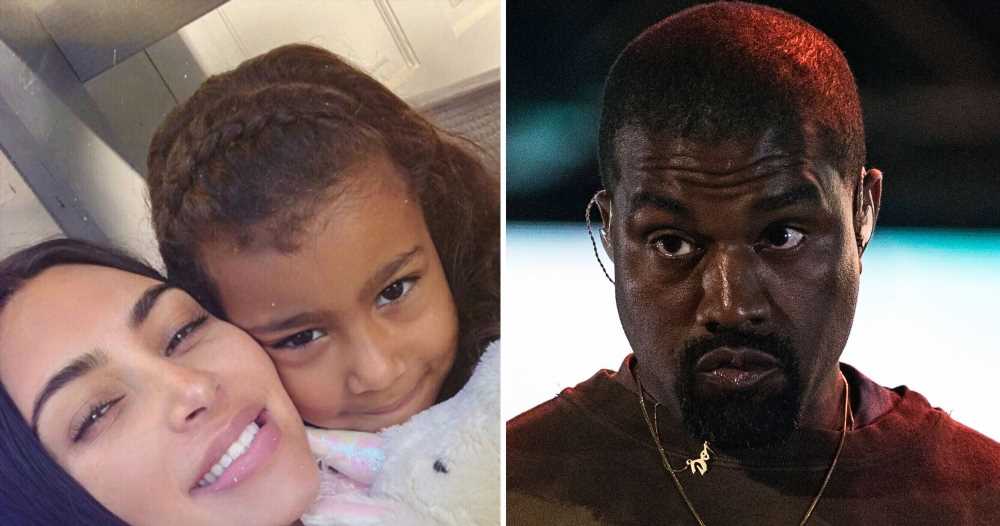 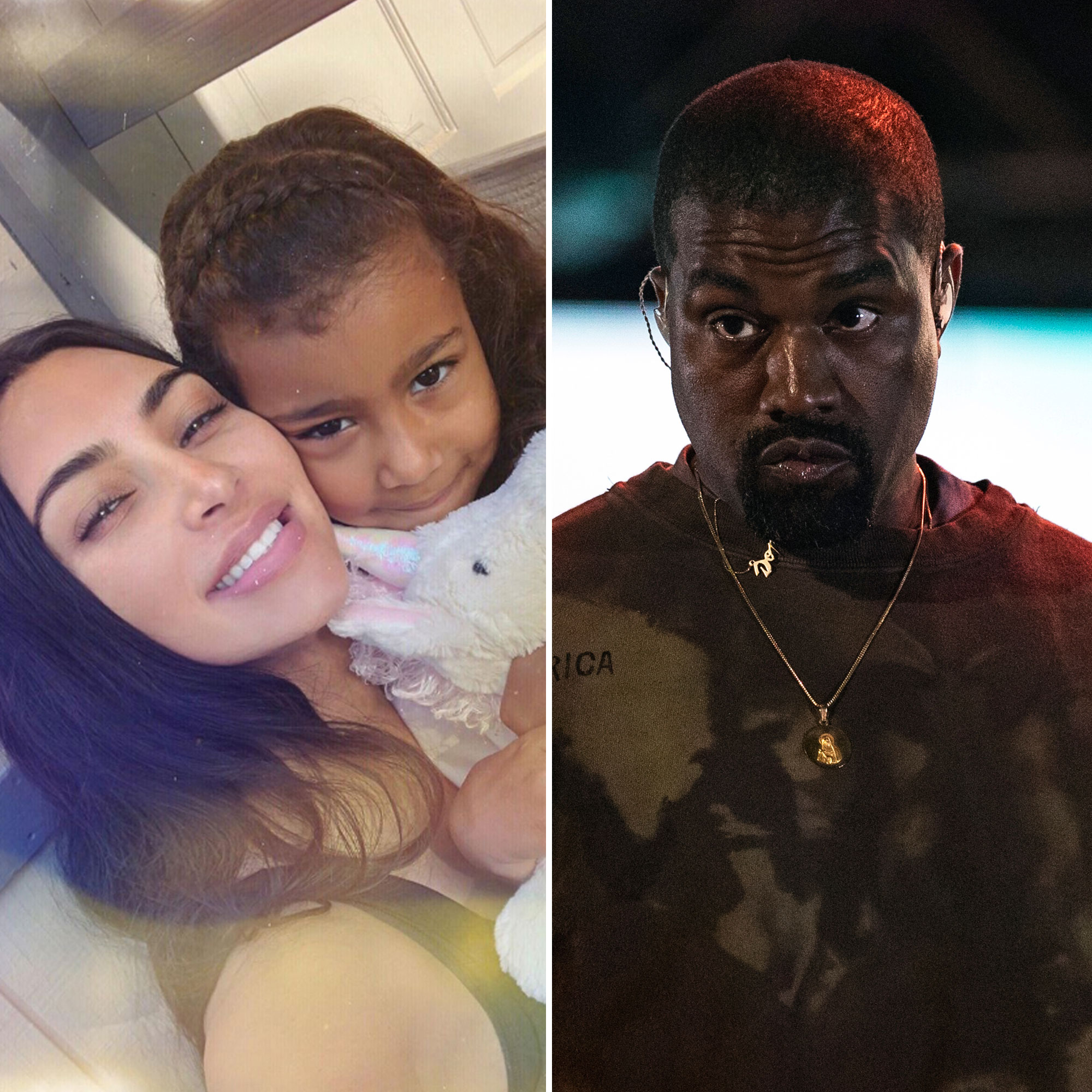 Kardashian, 38, has let their 6-year-old wear eyeshadow and lipstick on occasion, but the KKW Beauty founder says her husband put a stop to that.

“She loves makeup but her dad won’t let her wear it,” Kardashian told E! during her KKW x WINNIE makeup collaboration dinner in New York City on Thursday, September 12. “I think he had it, he changed all the rules. I’d let her wear, you know, she has a little red for Christmas, I’d let her wear a red lip, or I’d let her do one pop of something. I’d let her if she’s wearing a black dress, a black lip. Kylie would give her all of these lip kits, so I kind of got in trouble for that. So, it’s now no more makeup.”

Kardashian has posted pictures of North wearing makeup on Instagram and Twitter, such as a red lip for the Kardashians’ annual Christmas Eve party last year and a purple lipstick for West’s regular Sunday service in March. She also posted clips of North playing with Kardashian’s KKW Beauty x Mario Eyeshadow Palette to her Instagram stories in June.

“What are you doing with my Mario palette? Turn around,” Kardashian can be heard saying in the clip when she finds North putting eyeshadow on her face.

The fun isn’t completely over for North. Kardashian says her daughter, who is the eldest of the couple’s four kids, is still “absolutely” allowed to “weigh-in” on her mom’s fashion choices.

North has already been living out her fashion dreams.  She appeared on her first magazine cover — for WWD — in February and helped out during her mom’s fitting for Domenico Dolce of Dolce and Gabbana in June. In September 2018, she also made her runway debut for kid’s brand L.O.L., dressed in a homage to Michael Jackson‘s look in his “Thriller” music video.