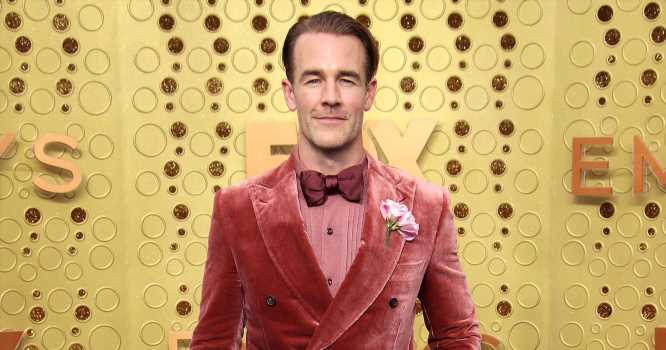 “They really are,” the Dancing With the Stars contestant, 42, told Us Weekly exclusively on Thursday, October 10, when asked if they are looking forward to the little one’s arrival. “They’re really a tight-knit little crew. They’re a great little tribe.”

The Dawson’s Creek alum, who already shares Olivia, 9, Joshua, 7, Annabel, 5, Emilia, 3, and Gwendolyn, 15 months, with Kimberly Van Der Beek, went on to say that his lone son doesn’t have a preference about the baby-to-be’s sex. “He’s amazing. He’ll love the little one no matter which way it goes,” the actor told Us. 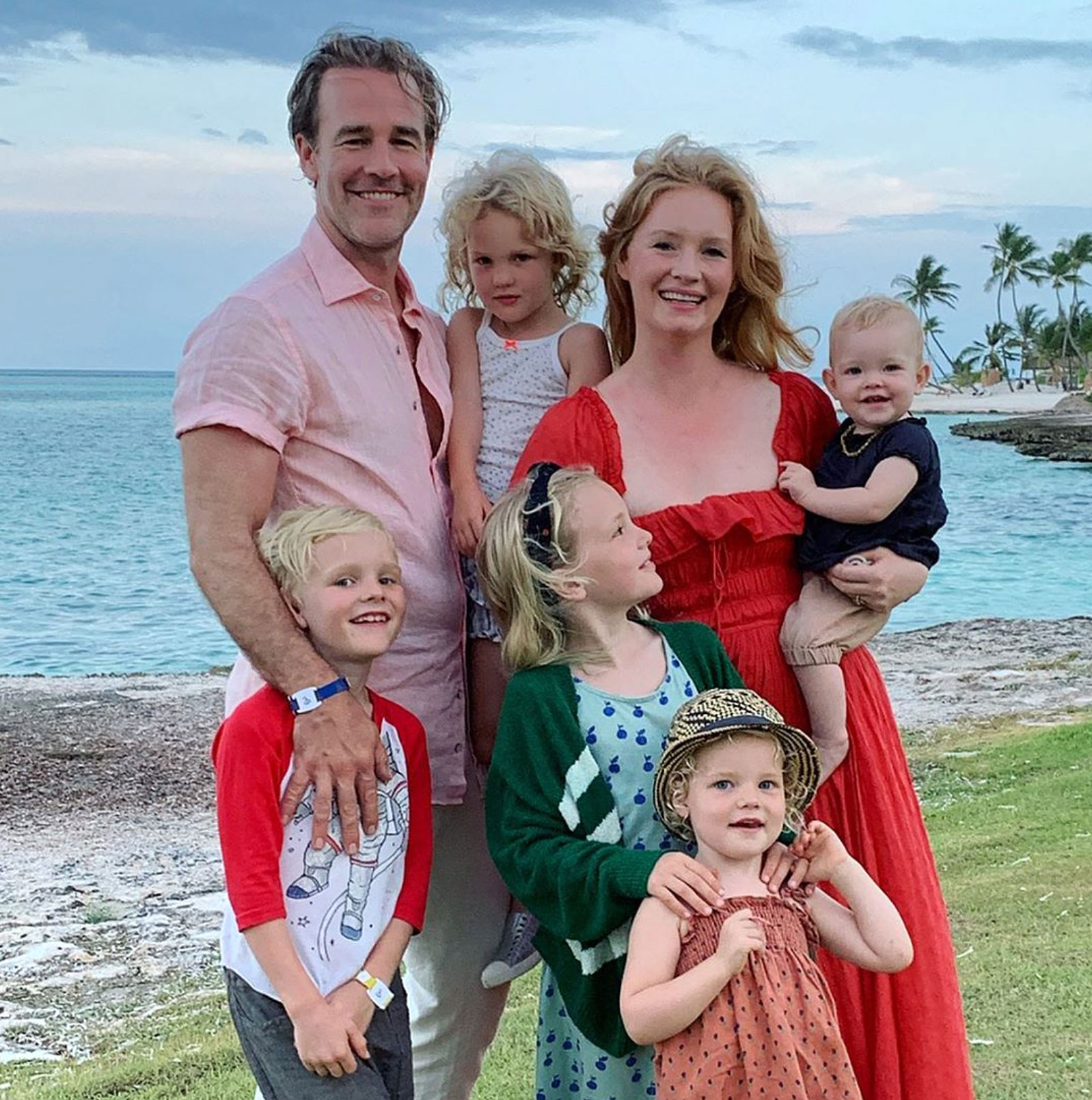 When Connecticut native finds out, though, he isn’t planning on publicizing the gender reveal. “We’re going to keep some secrets,” he explained. “We were pretty out there with the [announcement].”

That’s because on Monday, October 7, he and Kimberly, 37, shared their news with a video of their ultrasound on DWTS. “Thrilled beyond belief to announce that another little bundle of joy has picked us to be their family,” James wrote on Instagram following the ABC show. “We chose to have our first ultrasound on camera with our #DWTS crew capturing the result — something I NEVER thought we’d ever do but @vanderkimberly and I have been through three of those first appointments to discover either no heartbeat, or no baby, and she wanted to share this moment.”

He added, “We decided to put ourselves out there — not knowing what we’d find — in an effort to chip away at any senseless stigma around [miscarriages] and to encourage people who might be going through it to open themselves up to love and support from friends and family when they need it most. Happily, for us — this time — we walked out with tears of joy.” 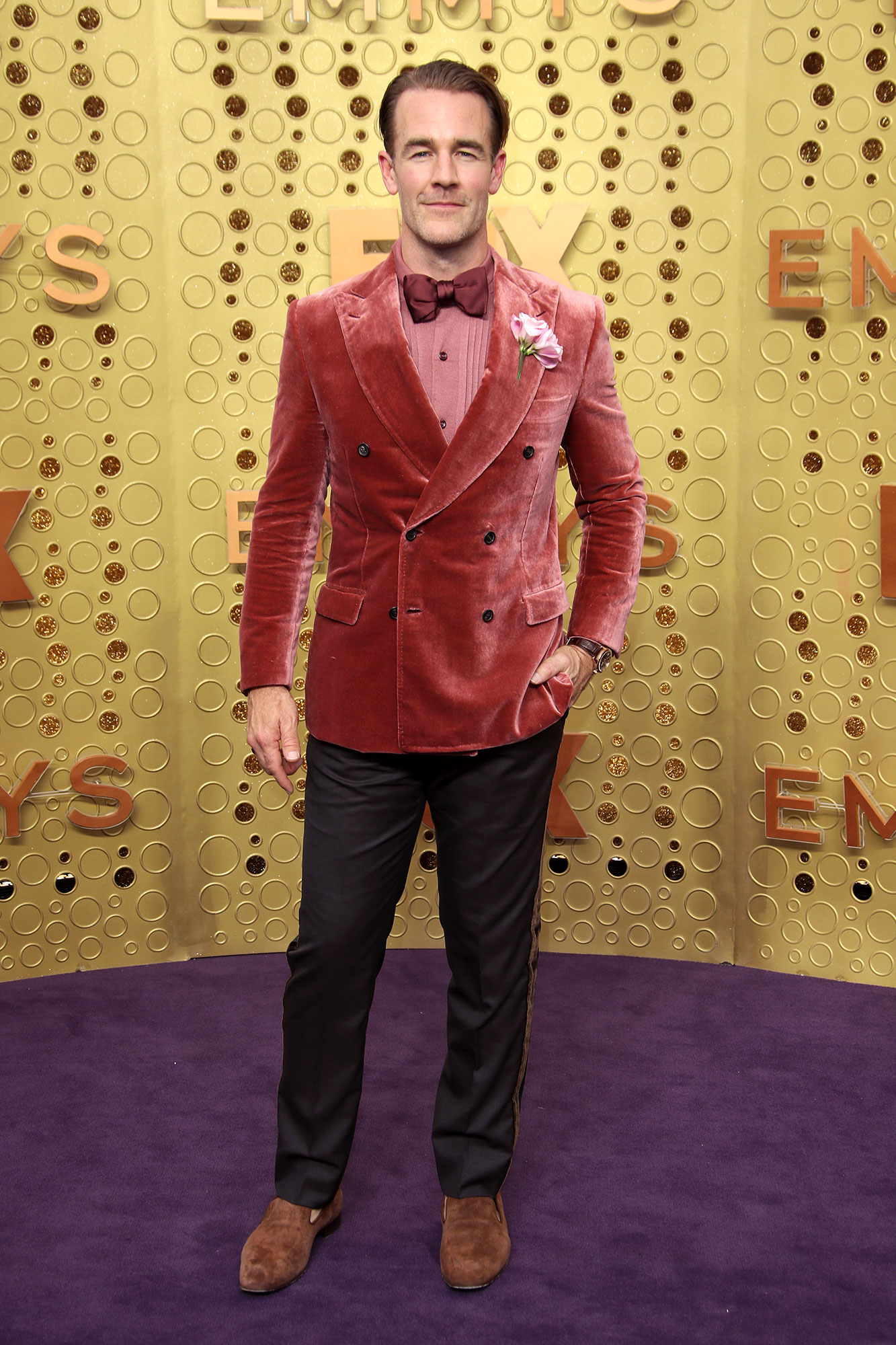 The Varsity Blues star, who always knew that he “wanted a lot” of children, “feels right” having so many mini members in his brood, he told Us. “It’s just such a miracle every time,” he said. “There’s kind of a glow inside of [my wife]. I’ll never have full appreciation for what she has to go through doing it, but it is a pretty magical time.”

Dancing With the Stars Disney Night airs on Monday on ABC.

With reporting by Kayley Stumpe