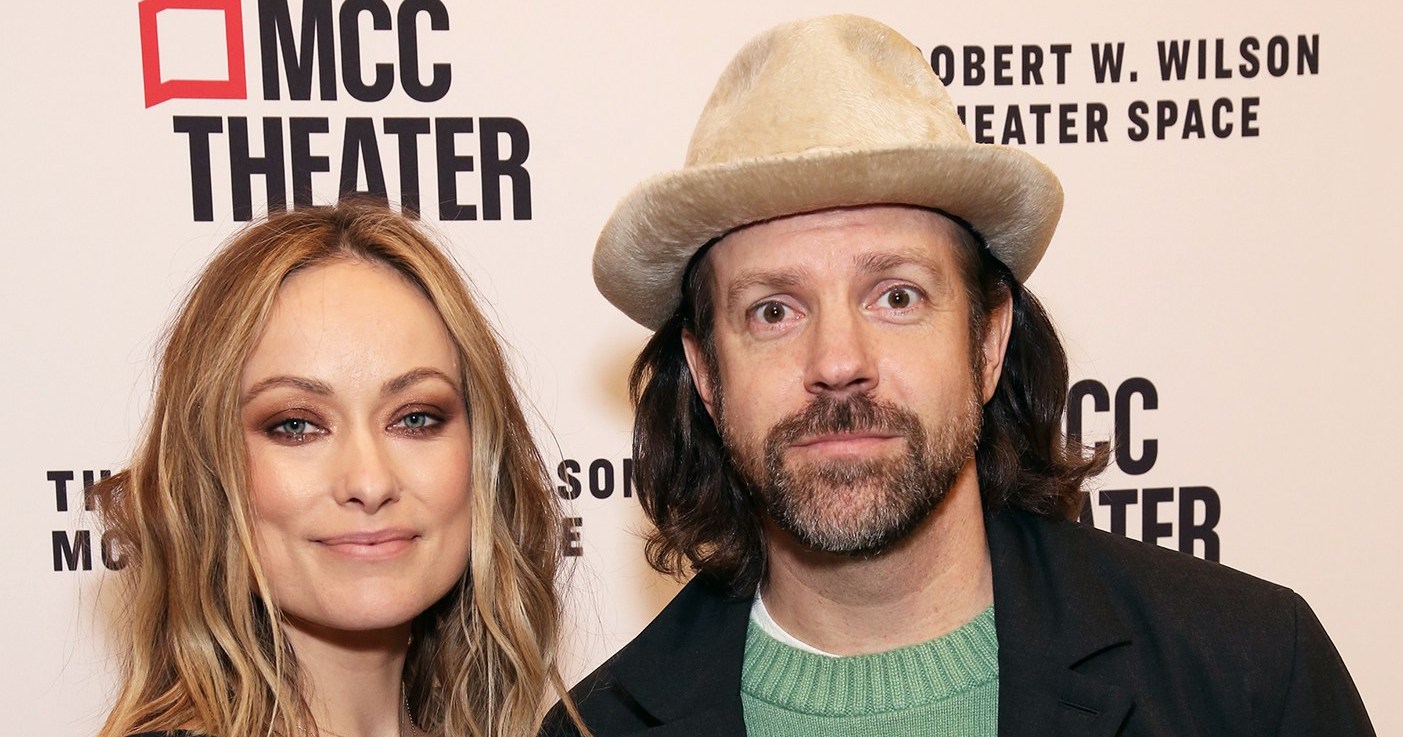 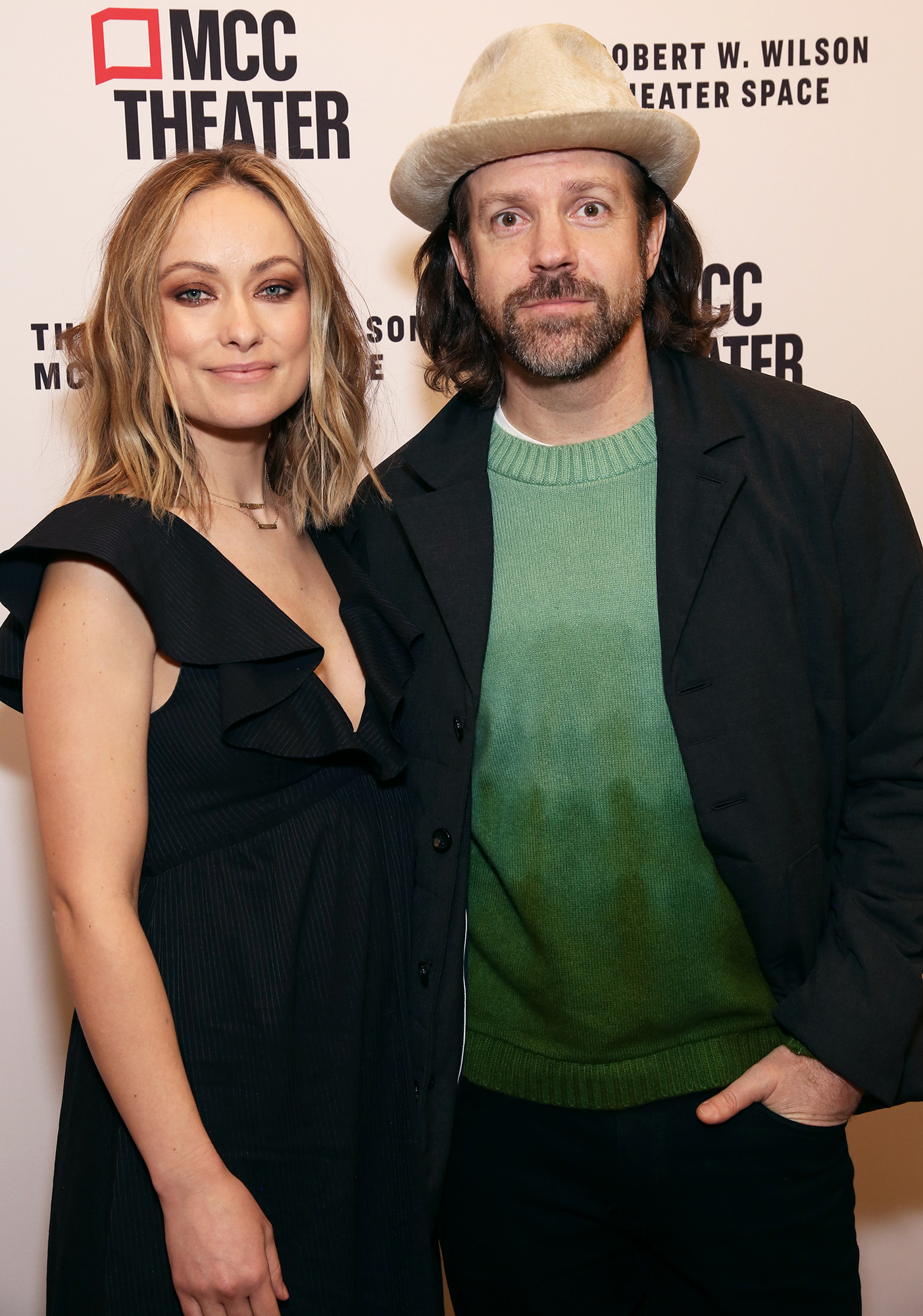 Putting in the effort! Olivia Wilde and her fiancé, Jason Sudeikis, have two young kids at home, but the pair keep their romance alive by making date nights a weekly staple.

“We prioritize date night,” the Life Itself actress, 34, told Us Weekly exclusively at the “Alice by Heart” opening night on Tuesday, February 26. “We go out and have a lot of fun. We were both really social people when we met, and we didn’t want to give that up when we became parents, so we’re really consistent about our time with them, but we also prioritize a couple of date nights a week.”

So how do Wilde and Sudeikis, 43, spend their nights out? “We go to the theater,” the Emmy winner said. “I love to eat food, so we go to a lot of restaurants, see shows, music — it’s New York! It’s a good thing about living here, live entertainment.”

She and the We’re the Millers star got engaged in 2013 and started growing their family one year later. Their son, Otis, arrived in 2014, followed by daughter Daisy in 2016.

The model, a proud feminist, is raising her daughter to share her same beliefs in equality — but it hasn’t all been smooth sailing.

“You have to check yourself,” Wilde told Us. “Sometimes, because of the way we were all raised, you find yourself falling into the grooves of the old paradigm, and you say things like, ‘In that crown, you look like a princess,’ instead of a king or a queen. I caught myself doing that the other day. I really was ashamed. I thought … I’m perpetuating the patriarchy.”

She added: “I try to correct that by just encouraging her to be whoever she wants to be.”

Not only is the House alum proud of Daisy, who says she wants to be a doctor, but the director felt like a “proud mother hen” at the “Alice by Heart” opening night because actress Molly Gordon and Noah Galvin, both in the show, will also appear in Wilde’s movie, Booksmart. The film premieres on May 24, 2019.

With reporting by Nicki Gostin