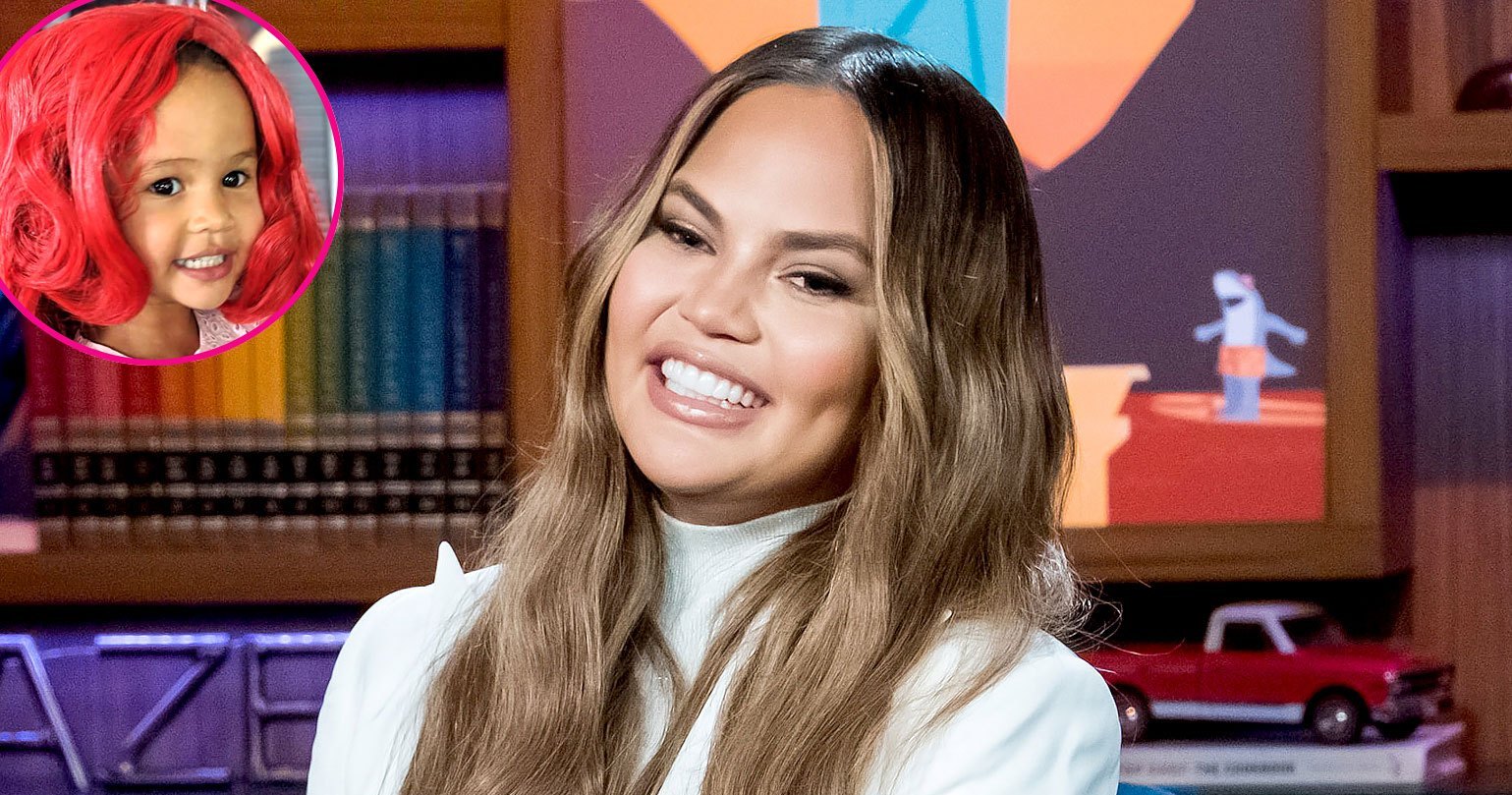 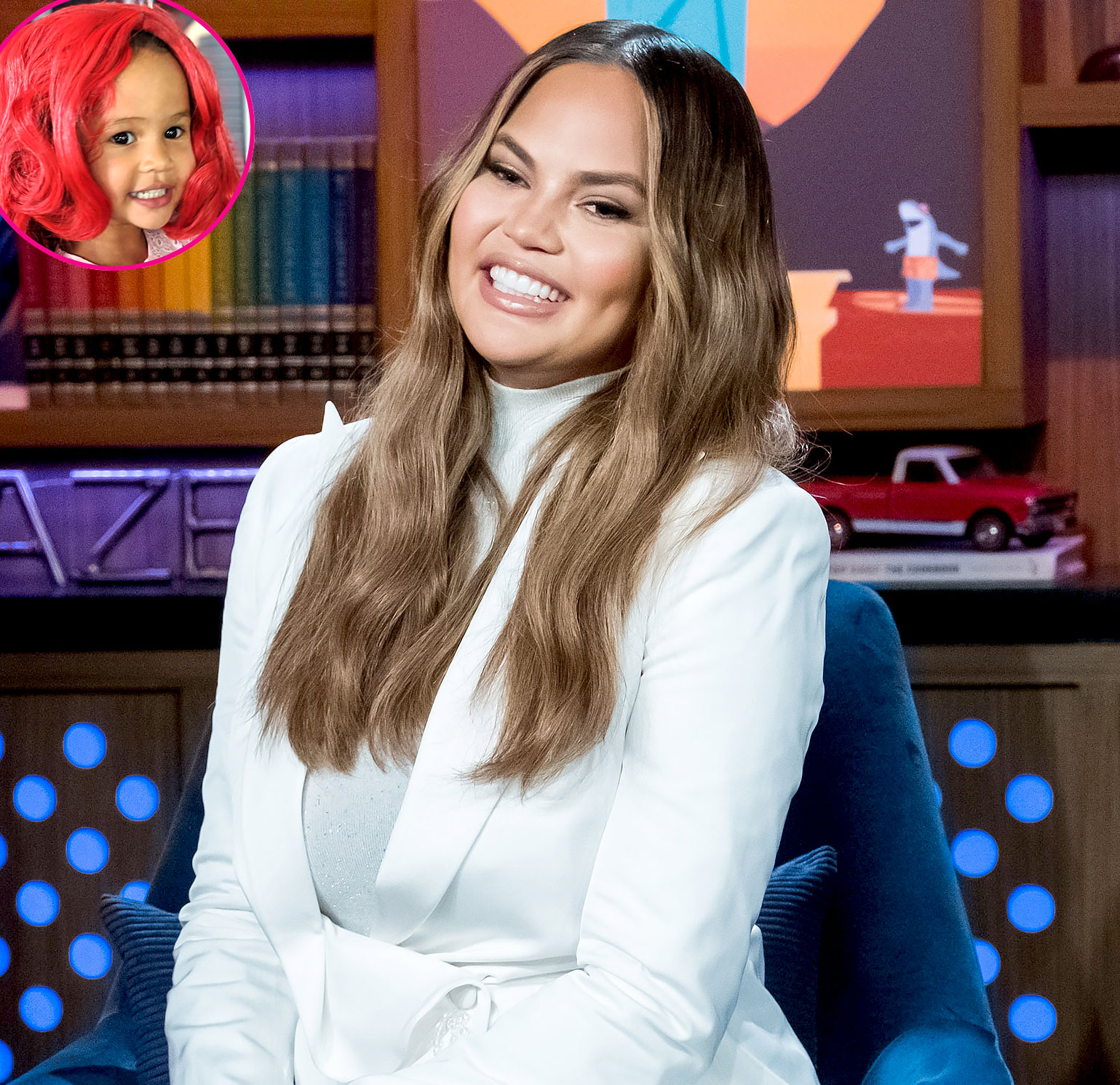 Planning ahead! Chrissy Teigen and John Legend’s 3-year-old daughter, Luna, will celebrate her birthday next month, and the model told Us Weekly exclusively what they have planned.

“She’s so into princesses right now,” the Lip Sync Battle cohost, 33, said. “She’s very into Disney movies. I think we might do that, but she’s not gonna know until we’re there. I think we’re just gonna keep it small, keep it family, and make her Disney dreams come true. But it won’t even be on the day.”

So what will happen when April 14 rolls around? “We’re gonna do a small thing at the house,” Teigen revealed to Us.

She added: “I think we’ve been to enough kid’s birthday parties here in L.A. to know that, ‘OK, we can’t do this.’ Because even the kid is freaking out. They don’t seem to ever have a good time. All the other kids have a great time, but the kid is usually totally overwhelmed, and a lot of the times it’s for the parents, honestly.”

The Cravings cookbook author and Legend, 40, welcomed their daughter in 2016, and she became a big sister in May 2018 when Miles arrived.

Teigen, who will be headlining the POPSUGAR Play/Ground festival on June 22 and 23 at Pier 94 in New York City along with Issa Rae and Mandy Moore, told Us that she empowers her daughter by giving her a say in what she eats.

“I made a menu book and she feels like she’s the one making the choices, but no. Everything in there is stuff we have in the fridge,” the Utah native explained to Us. “It just eliminates all that hoopla of, ‘Do you want this for dinner?’ … When that meal gets in front of her, she’s so happy to eat it because it was her choice, she got to pick her little side item. The food has been going down much, much better now that she gets a choice in things.”