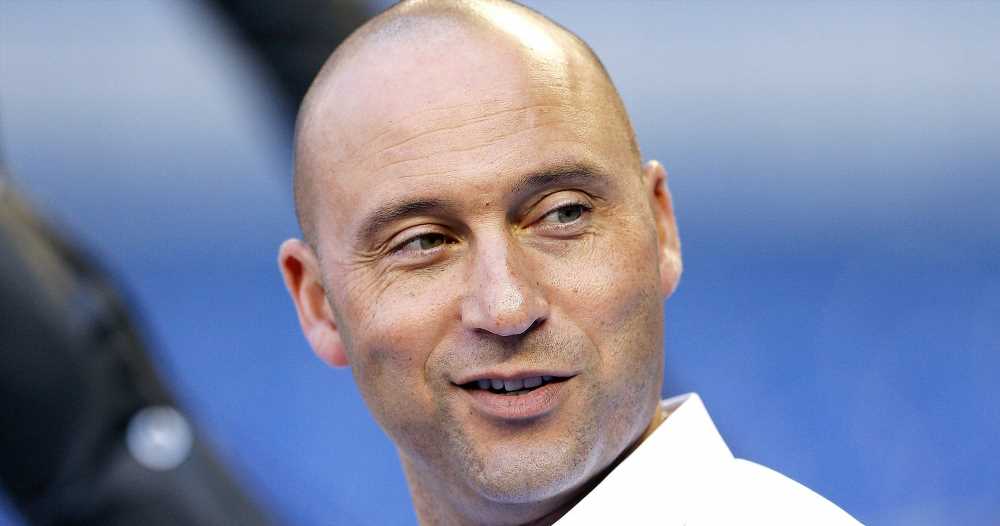 Doting dad! Derek Jeter shares Bella, 20 months, and Story, 2 months, with his wife, Hannah Jeter (née Davis), and the athlete is a huge fan of fatherhood.

“[It’s] awesome,” the former MLB player, 44, told Us Weekly exclusively at the Derek Jeter Celebrity Invitational Gala on Thursday, April 25. “You always hear people say, ‘Wait until you have your own kids,’ but it really is true. I couldn’t be happier. I’ve been blessed to have two beautiful daughters and I’m looking forward to seeing them grow each and every day.” 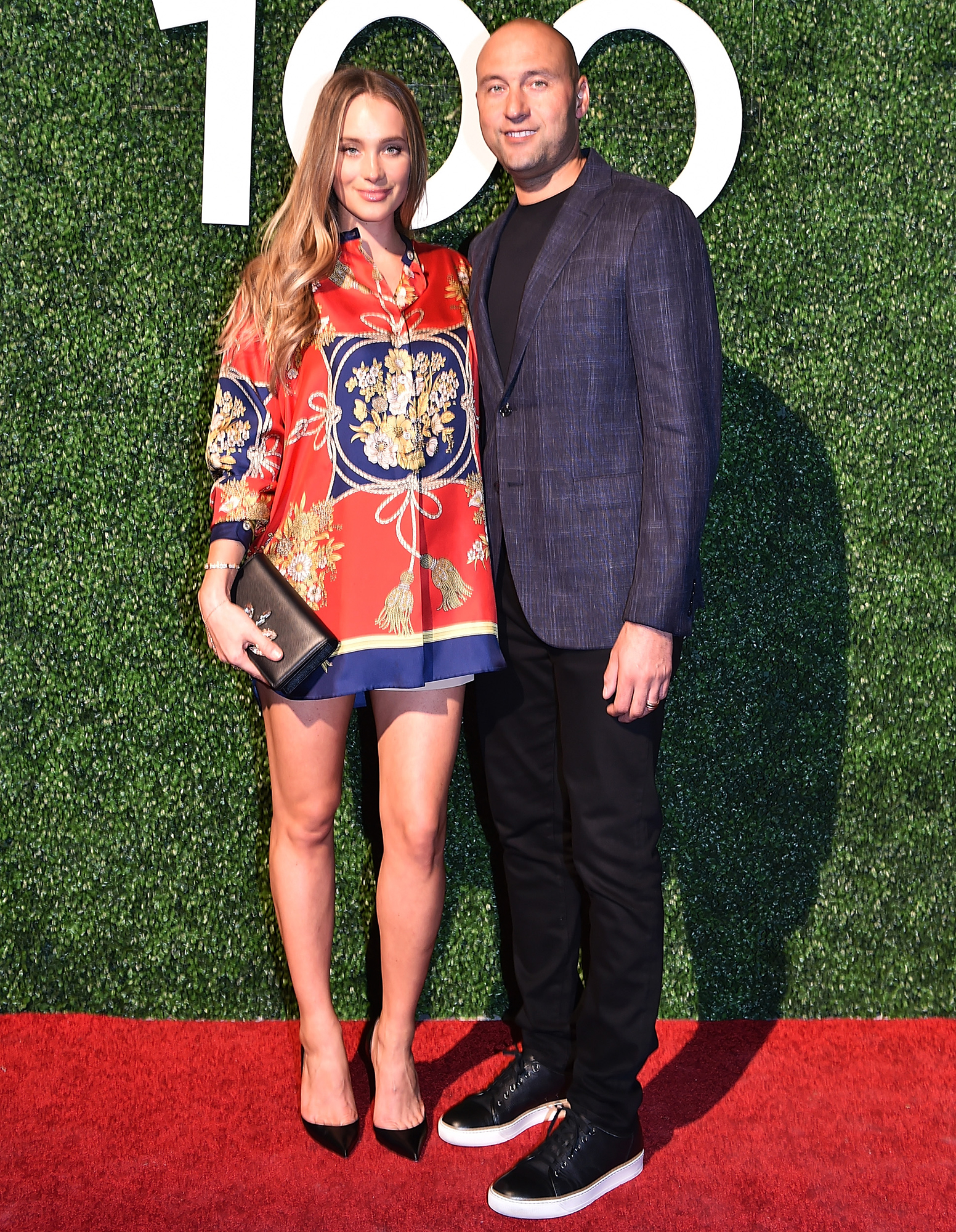 The New York Yankees alum added that his “youngest is very young,” so the “best part” of his day is how her older sister, Bella, greets him when he comes home. “Regardless of what happened throughout the course of the day she’s just happy to see me,” Jeter told Us.

The New Jersey native and the Sports Illustrated Swimsuit model, 28, started growing their family in 2017. Bella became a big sister when Story arrived in January.

“Congratulations Derek and Hannah on the birth of your second baby girl, Story Grey Jeter,” the Fair Ball author’s website, The Player’s Tribune, announced at the time. “Welcome to the family, #2.”

Now that they’ve got two little ones, what does the family of four like to do together? “We spend a lot of time in the parks,” Jeter told Us. “We don’t have much time other than that. Just spending time together.”

As for keeping the romance alive with the model, the former baseball player likes to go “out to eat.” He admitted, “We get out there every once in awhile. We’re low-key, though.”

Jeter proposed to Davis in October 2015, and the pair tied the knot within the year. They wed at a St. Helena, California, golf course in July 2016.

With reporting by Ryan Slattery