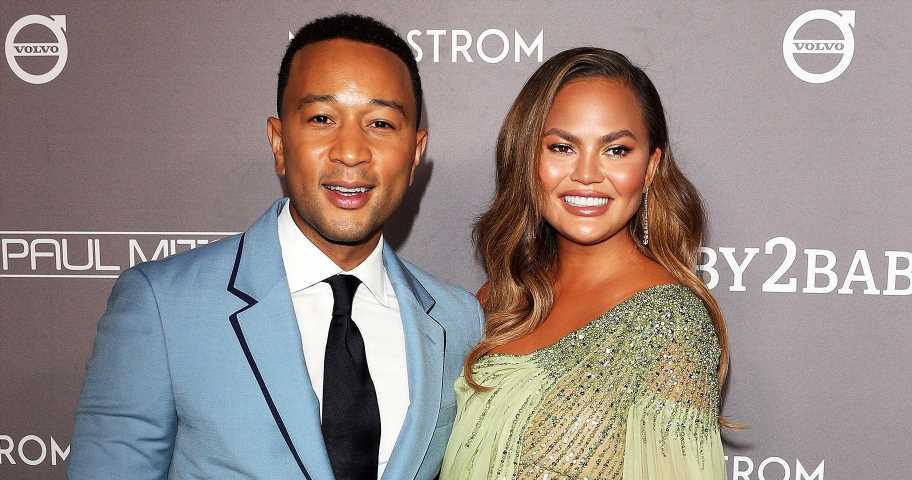 In the trenches! Chrissy Teigen bragged about her and John Legend’s diaper-changing skills with their daughter, Luna, and son, Miles.

“I had never changed a diaper before Luna, like, on any baby,” the Bring the Funny judge, 33, told Us Weekly and other reporters at the Baby2Baby Gala on Saturday, November 9. “There was no practice, there was no doll baby we practiced on. We were like, ‘Let’s have this and let’s try it,’ and I’ve gotta say, the hype is crazy. I don’t know why everyone finds it to be so difficult. If anything, I think it’s kind of fun. It’s like a race against time to see if they’ll poop on you again or if they’ll pee again.” 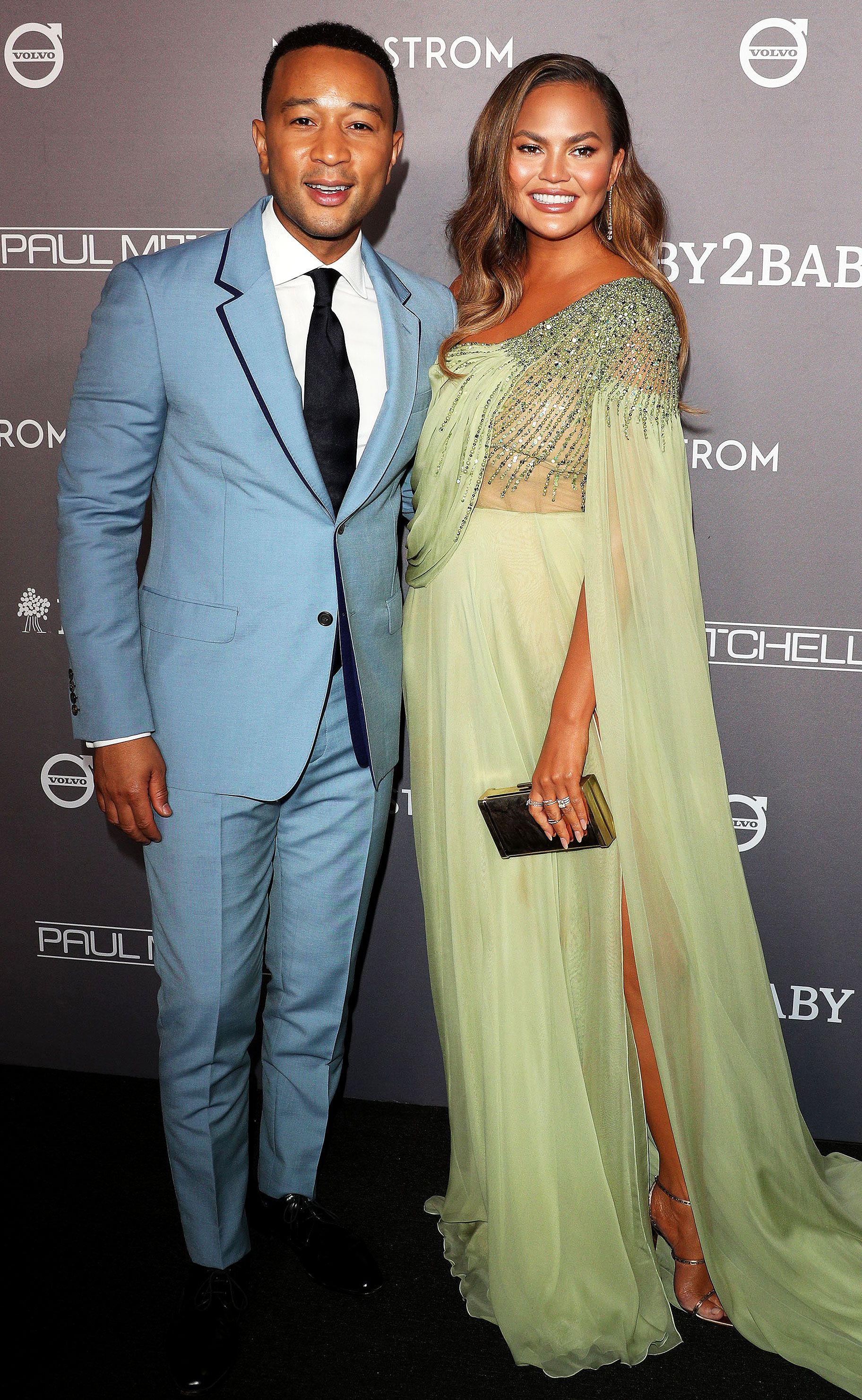 Teigen and the EGOT winner, 40, are “so fast that [Miles] doesn’t have the chance” to pee on them, the Utah native explained. “I’ve been pooped on in the bath, but I’ve never been peed on,” she told Us. “We’ve had a lot of animals, so poop is like nothing to us. It’s just another body thing.”

Between the two of them, Legend is the fastest with the diaper changes. “John is so quick,” the model gushed.

She and the “All of Me” singer welcomed their daughter in 2016, three years after tying the knot. Luna became a big sister when Miles arrived in May 2018.

The Cravings author has “help and a half” raising her brood, she tweeted in September. “That’s it. There is no way I could have done [Bring the Funny] without it. I’m so lucky to have it and I don’t know how anyone else does it. I have so much respect for all of you. (Also our amazing set provided an amazing daycare room).”

The previous month, the Lip Sync Battle cohost explained why she and the Ohio native are not in a rush to welcome their third child. “Gonna try to wait a few years before attempting again,” Teigen wrote on Instagram in August. “These guys are exhausting!”

Teigen was singing a different tune in November 2018, telling Us, “Miles is a clone of John in so many ways. He literally has his personality type and face. … Even when Miles is sick and has a running nose and isn’t feeling good, he still smiles and is so happy, just like John. I’ve never seen him in a bad mood in all six months. He is a little version of John.”

With reporting by Ingrid Meilan