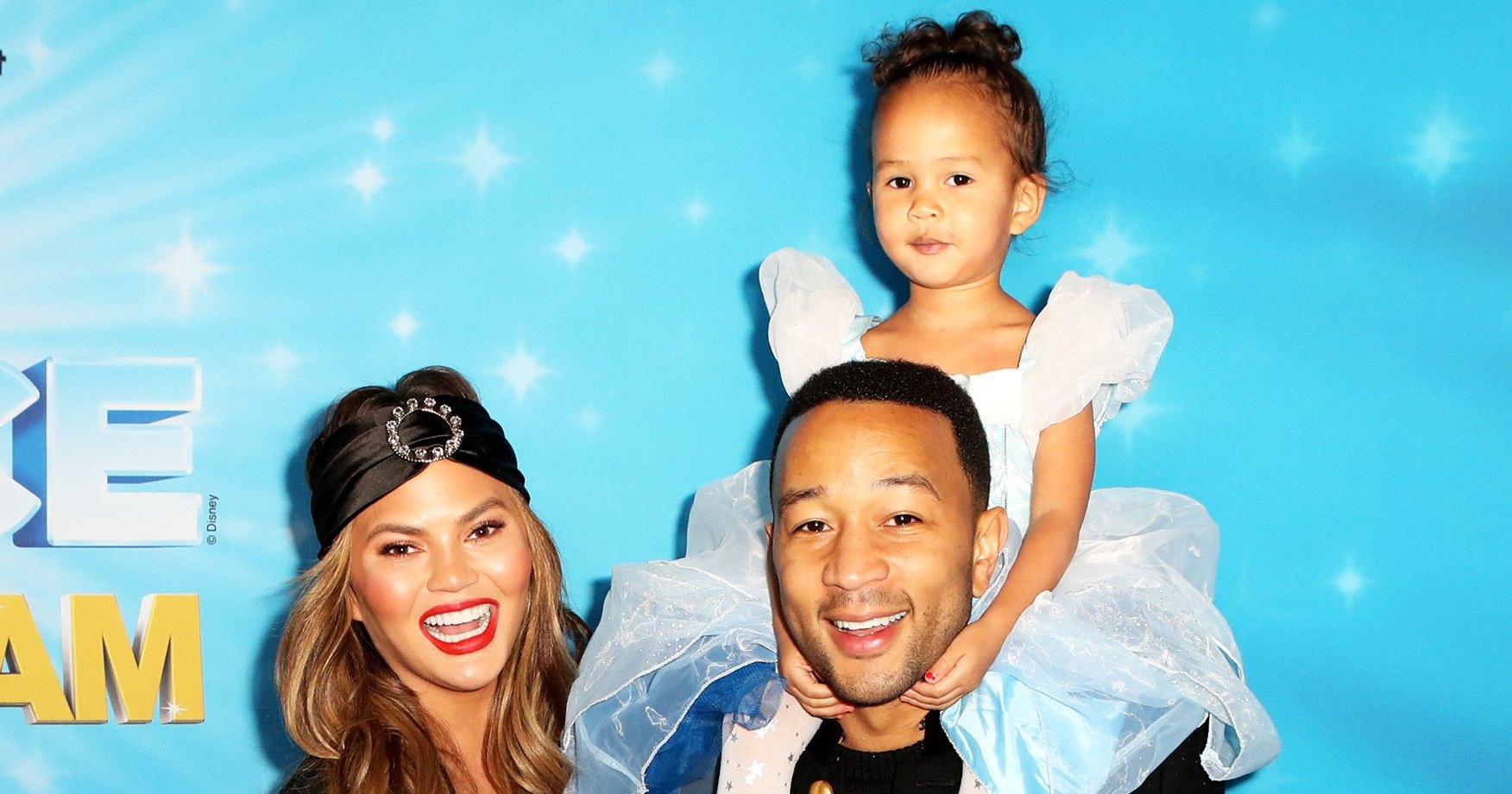 A new addition. Chrissy Teigen and her daughter, Luna, purchased a pet hamster that they named Peanut Butter, but husband John Legend isn’t a fan of the furry friend.

“Luna and I bought a hamster today. Her name is peanut butter,” Teigen, 33, tweeted on Sunday, March 10. “John is not thrilled, which makes me love her more.”

The model promised a fan that rodent is “super cute” and proceeded to document the process of buying the creature. Teigen wrote on Twitter: “They told us we can feed her anything. My mom said ‘rice?’ And they go ‘no, not rice.’ They also said ‘don’t really touch her for a week. Then touch her a lot or she’ll bite you’ it’s very confusing, being a hamster mom.”

The Cravings cookbook author also asked for advice after receiving a strange piece of information: “I said ‘should I get two so they can have a friend?’ And the lady said no, one will end up with a lot of bully scars.”

While Peanut Butter spent most of her first evening in the Teigen-Legend household hiding in her cage, she eventually came out to chew the metal bars. “Is this normal,” Teigen captioned a quick video of the munching. She added in another tweet: “Please don’t feel bad for her. We got her everything and more and a giant space to roam in. If I had a safe enclosure for a hamster farm, i would have that.” 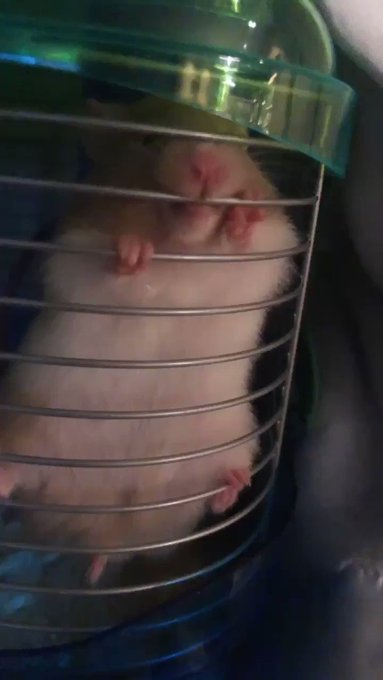 This use may include analytics, personalization, and ads.

Less than 24 hours later, the Lip Sync Battle commentator announced that Peanut Butter escaped from her enclosure. “Welp the hamster got out,” she tweeted. “Just what you all told me would happen.”

The tiny critter was missing for a few hours before Teigen excitedly posted, “Found her!!”

She also addressed critics who claimed Peanut Butter got out because she wasn’t in the proper cage. “I just bought her a two story glass condo with a hammock,” Teigen wrote. “So please stop yelling at me.”

Teigen and Legend, 40 — who have been married since September 2013 — have a full household. In addition to Luna, 2, and Peanut Butter, they also share 9-month-old son, Miles, and bulldogs Pippa, Penny and Pablo.