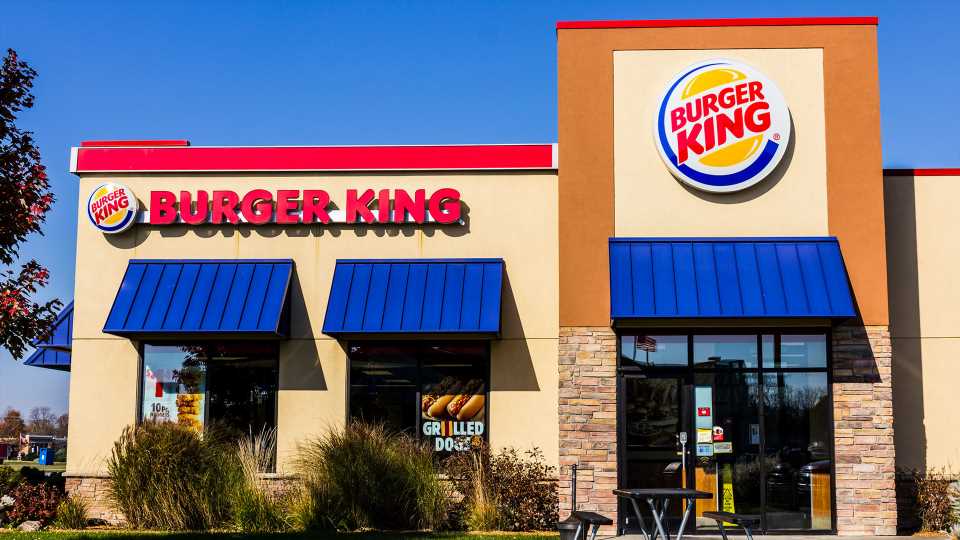 Say what you will about One Million Moms — like, for instance, that they’re homophobic and may not know how to count (considering their Facebook page has fewer than 100,000 followers) — the group does know how to make headlines. Fresh off their defeat at the hands of the Hallmark Channel’s reinstatement of the Zola lesbian wedding ad, the group has launched a petition against an ad from Burger King.

Upon reading this, you might ask, Did the Burger King get a boyfriend? Is he somehow defying gender norms? Did they run an ad suggesting that non-Christians also enjoy burgers? Nope. But feel free to use those ideas for your next commercials, BK!

What One Million Moms purports to be upset about is an ad developed for Twitter last August, in which one of the many regular citizens invited to try the Impossible Whopper mumbles through a full mouth, “Damn, that’s good.”

I know my own mother would have been shocked and offended by this ad. She really hated when people talked with her mouth full. One Million Moms doesn’t care about manners, though.

The language in the commercial is offensive, and it’s sad that this once family restaurant has made yet another deliberate decision to produce a controversial advertisement instead of a wholesome one,” said a press release from the group. “When responding to the taste test, he didn’t have to curse. Or if, in fact, it was a real and unscripted interview in which the man was not an actor, then Burger King could have simply chosen to edit the profanity out of the commercial.

Oh, that’s harsh, questioning whether this ad was really unscripted.

All this has been a teaching moment for many of us, who just learned that some people still consider damn a bad word. We thought that ended back when Gone With the Wind was fined $5,000 for Rhett Butler’s line, “Frankly, my dead, I don’t give a damn.”

The term originally referred to fiery damnation in hell, sure, but that guy discovering the delights of plant-based fast food was probably not contemplating the afterlife.

Even if he were, the rare child who stumbles upon his mom’s Twitter feed and manages to sit through a full minute-long ad about adults stuffing their mouths is going to be just fine if he hears a swear word his parents have banned at home. That is, if his parents do their job.

“Kids are like smart little sponges that soak up any language they come into contact with, and sometimes, even a single utterance can have the child repeating the word ad infinitum,” Dr. Devan Van Lanen-Wanek is a pediatrician at Cohen Children’s Medical Center in New Hyde Park, New York, told SheKnows about kids and swearing last year. “Luckily, children also respond to conditioning, such as redirection and feedback.”

So if a religious parent doesn’t want their child to use the word “damn,” or any other swear word, for that matter, they can sit down and discuss the matter and why it might make people feel bad. Having a conversation about words’ meaning and context can have a much greater impact than a streaming burger ad. Even if it’s probably a lot harder to do than signing an online petition.