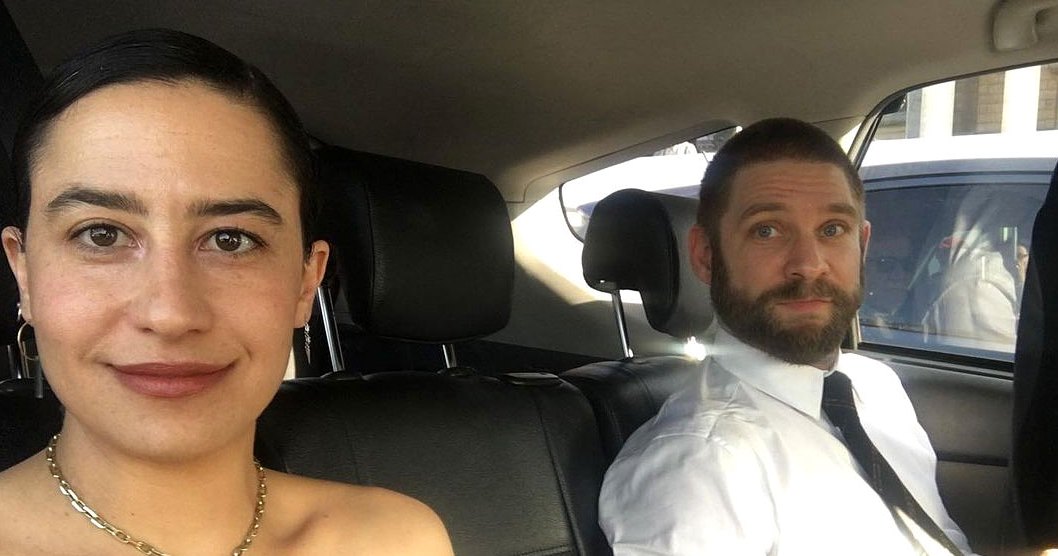 This Broad City star’s baby has arrived! Ilana Glazer revealed on Monday, July 19, that she recently gave birth to her and David Rooklin’s first child.

“Been breastfeedin in compression socks for the past 3 weeks, hbu?” the 34-year-old wrote via Instagram alongside the first glimpse of her newborn.

The actress showed her baby bump for the first time in her March Entertainment Weekly cover story. “I’m not afraid to ask a billion questions,” the New York native said of her pregnancy at the time. “There are certain trends in society of how pregnancy should look — the ‘shoulda coulda wouldas’ that are put on women all the time but are so amplified in pregnancy. I’m specifically seeking out the most spiritually healthy and welcoming experience.” 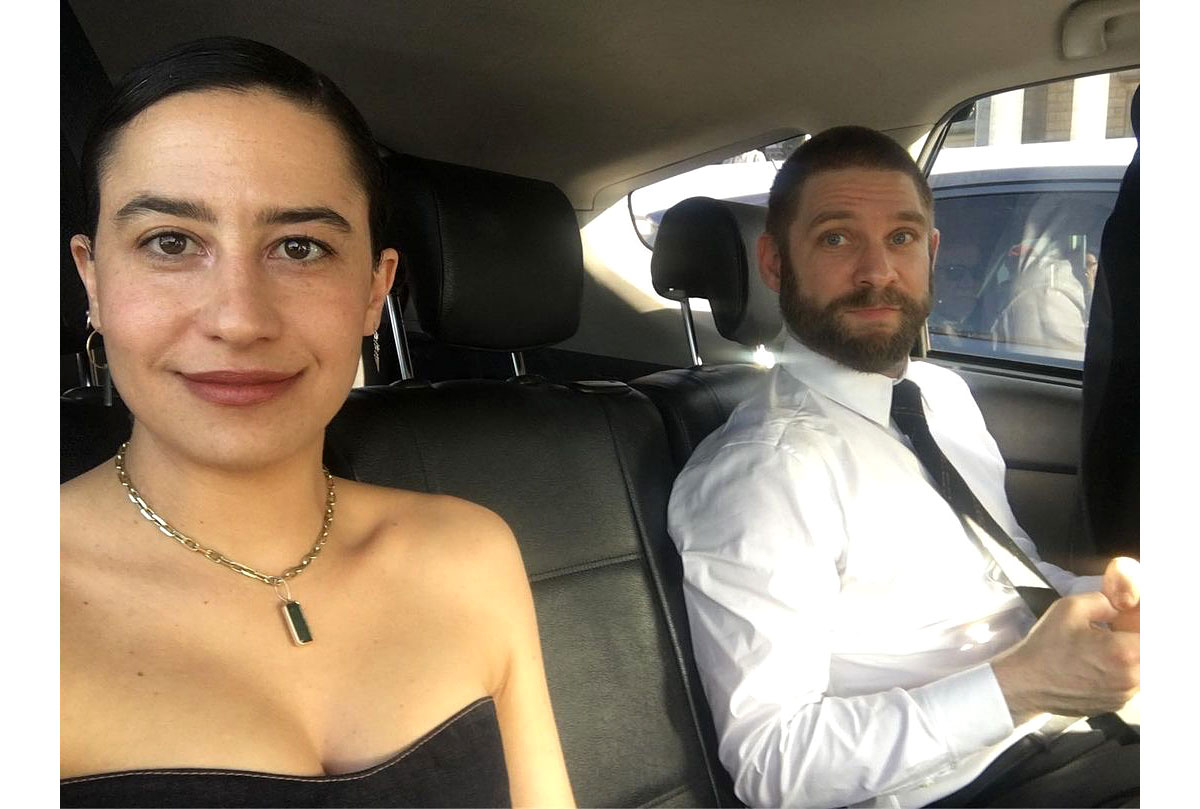 The Emmy nominee joked about how “eerie and cosmically funny” it felt to be expecting while working on False Positive, a horror film following a nightmarish IVF experience.

“This was not supposed to happen that way,” Glazer said. “I’m lucky; I’m in control, unlike our protagonist. I don’t feel like I’m having the rug pulled out from under me in any way. … [The movie is] about how the patriarchy is expressed through medicine. The process of birth is so traumatic and painful, and yet it’s the most miraculous, surreal, real thing. It’s like this perfect canvas for the paradox that is our country.”

The New York University grad revealed her bare stomach in a mirror selfie later that same month, then continued showing her social media followers her growth. She filmed her COVID-19 vaccination in March and posted pictures of her reunion with Broad City cocreator Abbi Jacobson two months later, her budding belly on display. 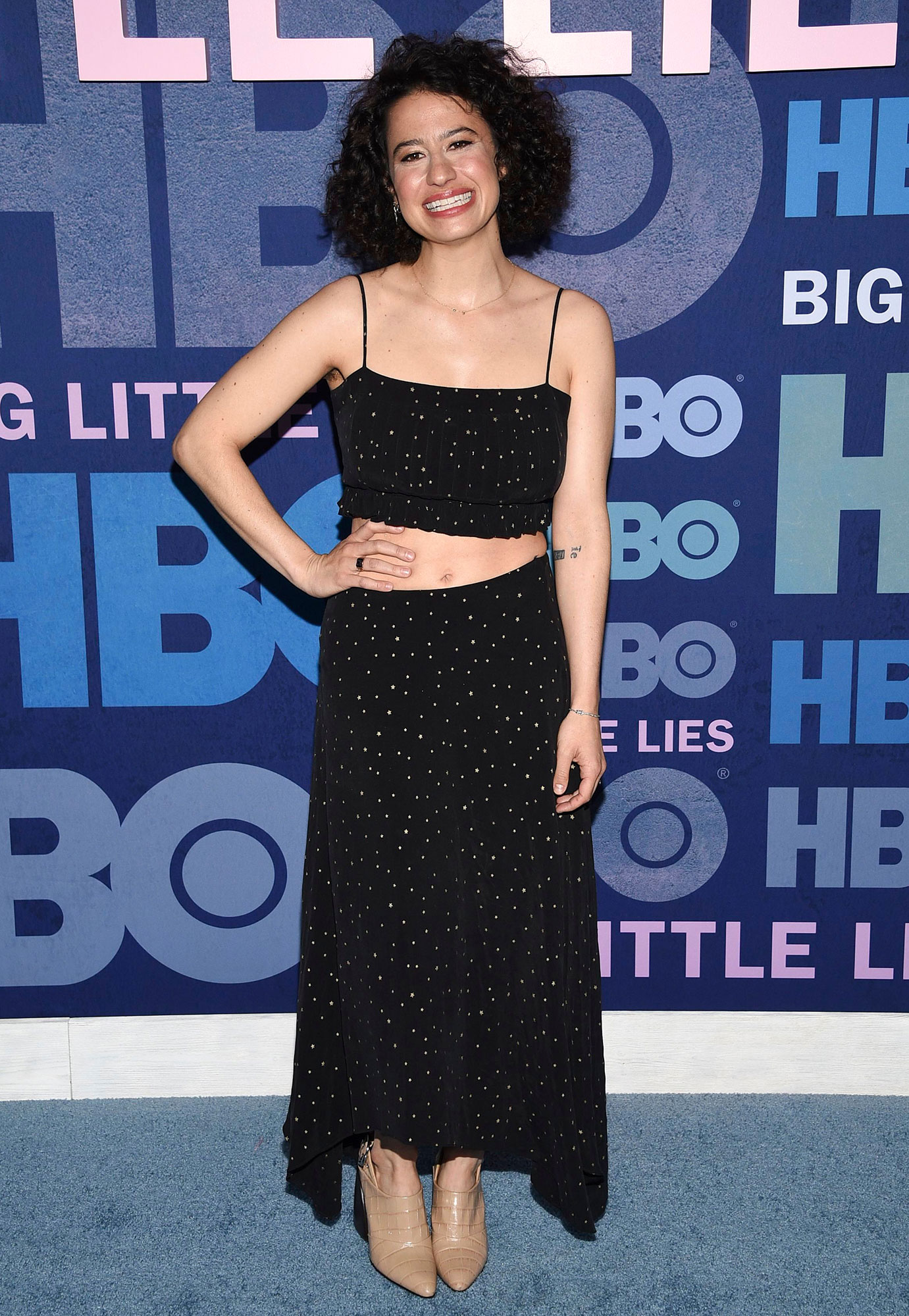 Stars Who’ve Spoken Out About Getting the COVID-19 Vaccine

“I met him after FX passed [on Broad City] and before Comedy Central picked up the show,” the comedian told Kelly Ripa in June 2017. “I was very humbled. He’s in science so he doesn’t know comedy. We met in Washington Square Park and we just made eyes and it was like, ‘Damn.’ … We’ve been together for five years this month. It came together kind of quickly. Just because it was all there already… It was crazy. It was pretty casual and just chill.”

When the pair celebrated their fourth anniversary in February, Glazer called the Redesign Science cofounder her “partner for life” via Instagram.