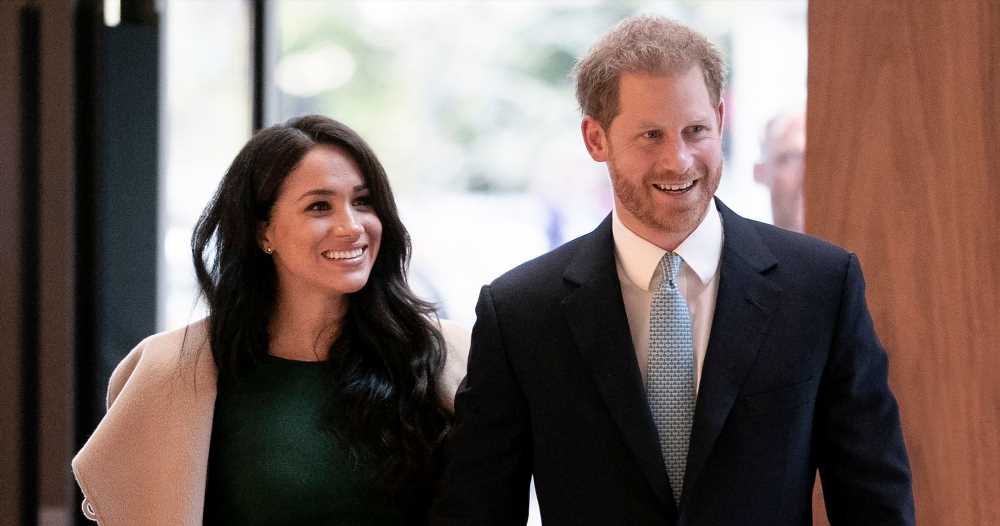 Adding another baby to their brood? Prince Harry hinted about his and Duchess Meghan’s second child while speaking with military families on Wednesday, November 6.

“Harry was really quite interested in how things were with second children as well, because we both have older children,” mom Susie Stringfellow told Forces Network of a conversation she and another attendee had with the Duke of Sussex, 35. “We were trying to encourage him to have a second baby.” 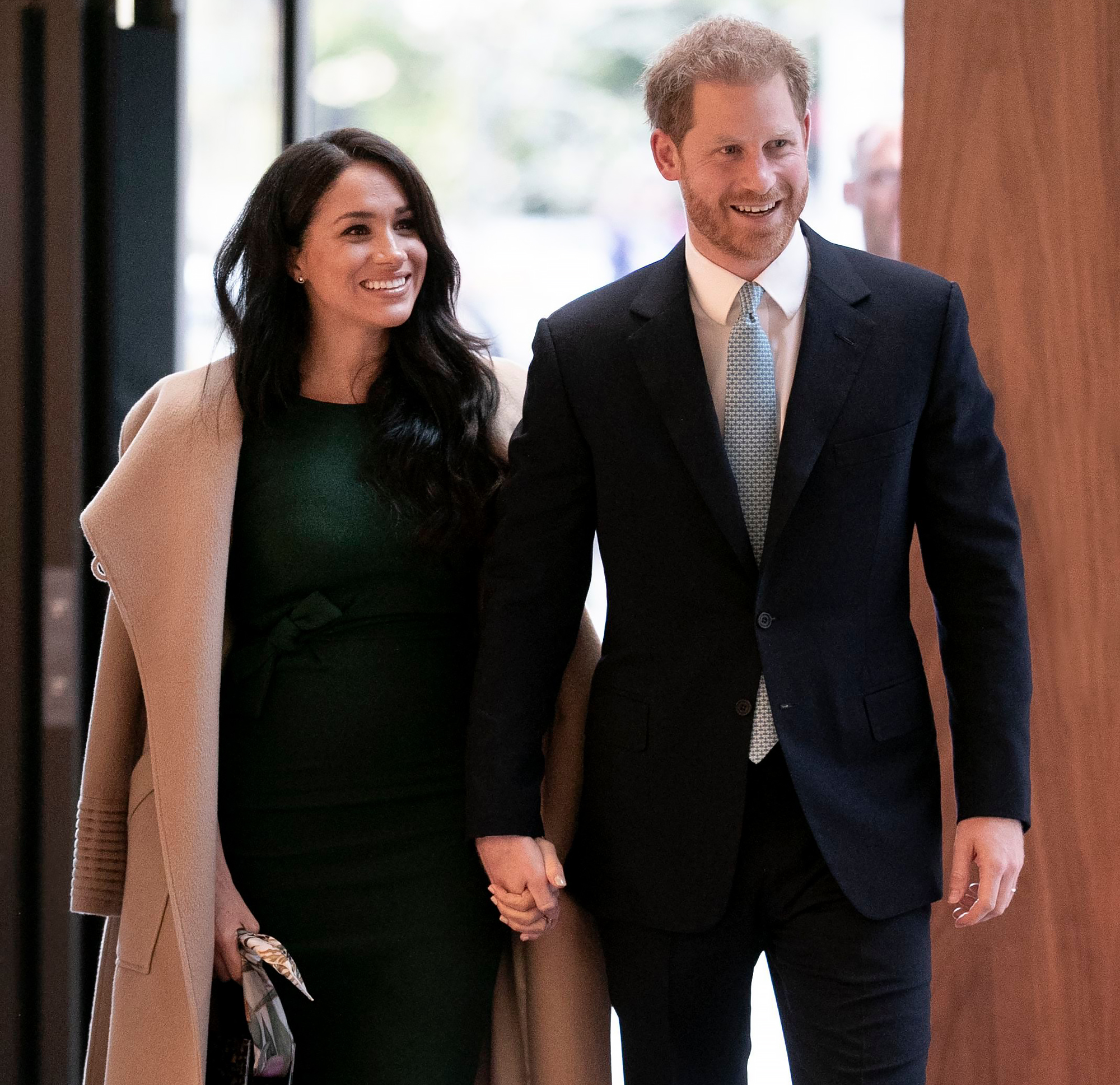 The duchess, 38, who gave birth to their 6-month-old son, Archie, in May, opened up about the little one’s milestones during the surprise visit to Broom Farm Community Centre in Windsor.

“Look at all your little teeth,” the Suits alum told a toddler at the time. “Archie just got two teeth. Tiny ones right there.” The former actress pointed to her bottom teeth.

According to another attendee, Amy Thompson, the Los Angeles native also revealed that her baby boy is on the move. “My daughter Aeris is the same age as Archie and we talked about weaning and the children beginning to crawl — she’s just a normal mum and it was like talking to a friend,”  Thompson told Army&You magazine on Wednesday.

The duke and duchess visited with the military families ahead of Remembrance Day on Sunday, November 10. “Their Royal Highnesses met with young families who shared their experiences as parents and as couples who are often apart from their loved ones for months at a time,” a post on their Instagram account read at the time. “A reminder that a life of service does not simply describe the person wearing the uniform, but the entire family.” 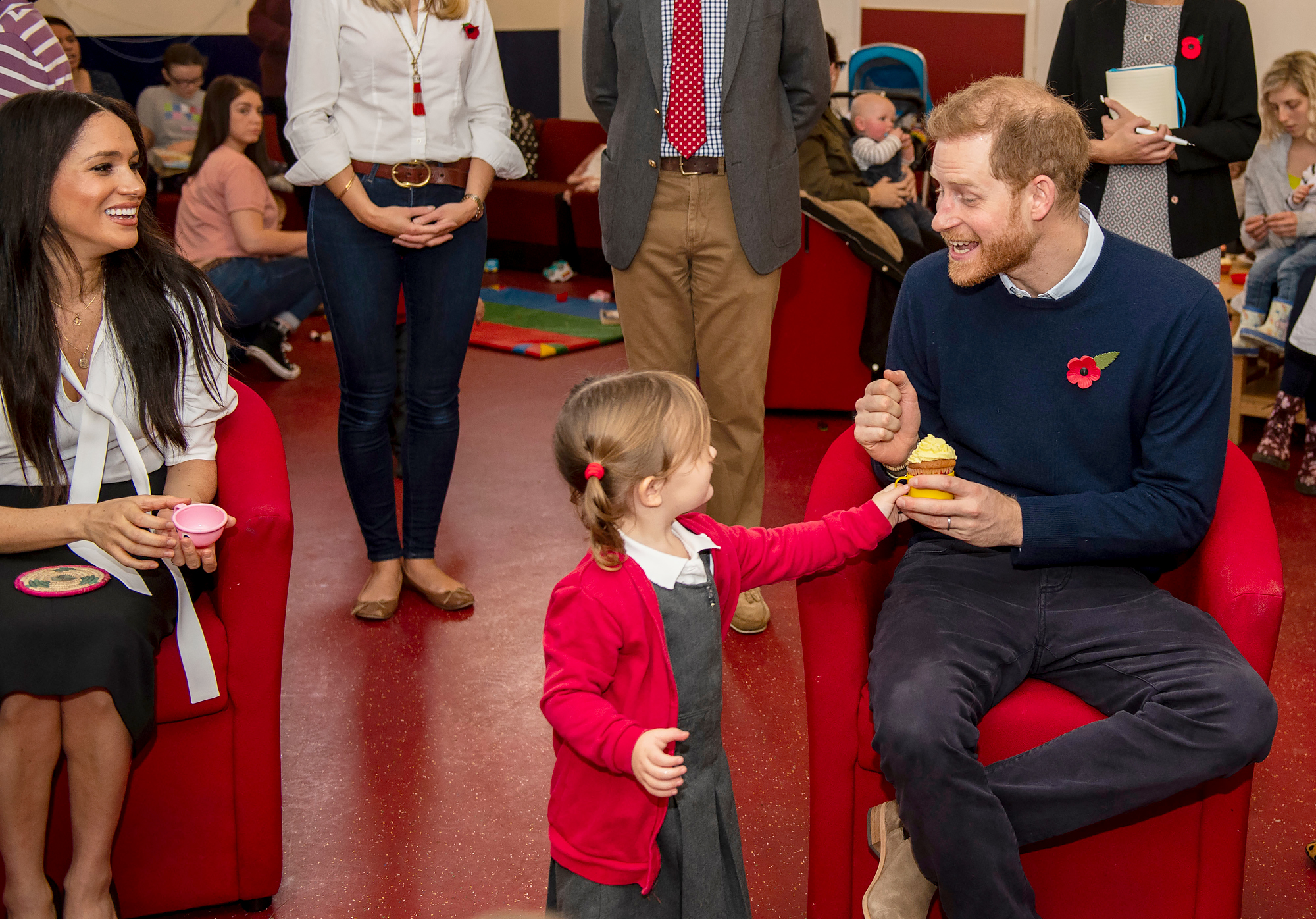 Since becoming a father, Harry has “changed,” a source recently told Us Weekly exclusively. “A lot of responsibility comes with having a child, and Harry’s really matured since having Archie. He’s become even more in touch with his emotions. He’s kind-hearted and will do anything to protect Meghan and Archie. He still enjoys having a few beers with friends, [but] his party days are well and truly behind him.”