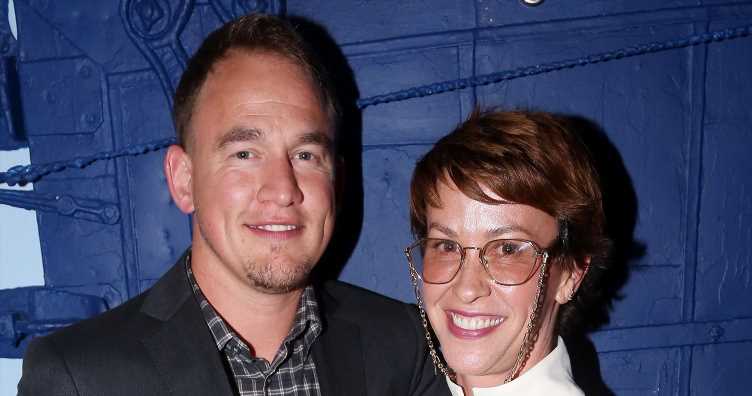 The best news! Alanis Morissette and her husband, Mario “Souleye” Treadway, have something to sing about. The pair welcomed their third child on Thursday, August 8.

Morissette announced in March that she and the rapper, 38, had their third child on the way with a baby bump reveal on Instagram.

“So much NEWness,” the “Jagged Little Pill” singer captioned the black-and-white photo of herself singing into a microphone with headphones on at the time. She showed off her budding belly in a tight black turtleneck. 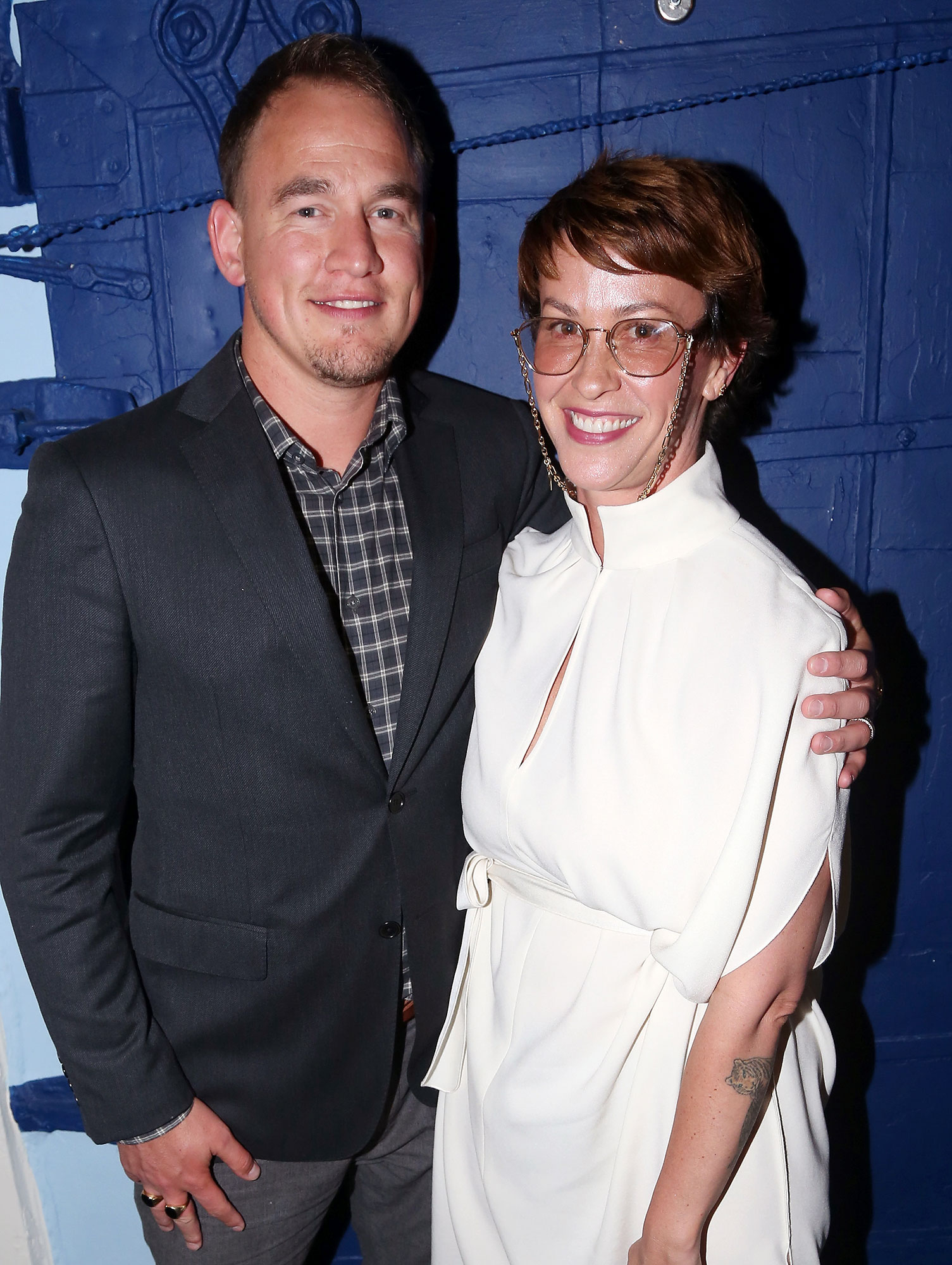 Morissette and Treadway wed in their Los Angeles home in 2010 and welcomed their son, Ever, now 8, that same year. Their daughter, Onyx, 2, arrived in 2016.

The Voice mentor told Us Weekly exclusively how “amazing” her son was in October 2016. “He’s just coming into his own,” she gushed to Us at the time. “We’re having real bona fide philosophical conversations. About anything — about aliens, about the galaxy, about what God is, about animals. You just cross your fingers behind your back and you hope you don’t blow it.”

Throughout motherhood, the Ottowa, Canada, native has advocated for normalizing breast-feeding in public.

“I’ll breast-feed and I’ll be breast-feeding until my son is finished and he weans,” Morissette said on The Billy Bush Show in 2012. “I think it affords the child, when he grows up, to have a lot less therapy to go to. For me, I protect his safety and his well-being and his attachment. That stage of development is a very important stage.”

The musician shared a throwback photo feeding Onyx in August 2018 with Ever and Treadway by her side. “Happy #worldbreastfeedingweek,” she captioned the family photo.