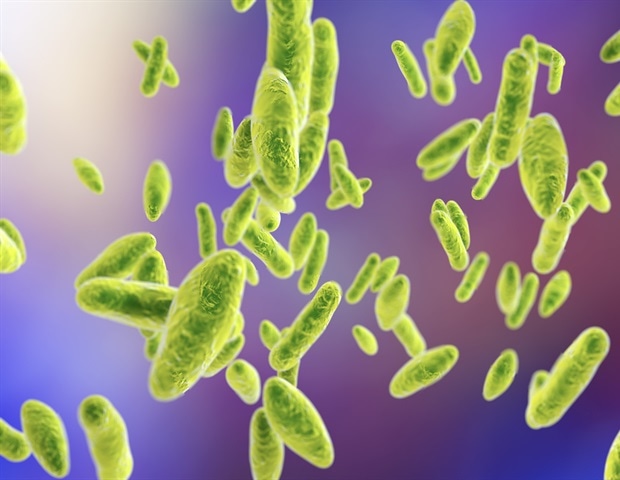 Zoonoses are diseases transmitted to humans from animals.  Animals infected with bacteria, viruses, parasites, or fungal infections can pass their infectious agent onto humans through bites or skin abrasions.

Humans can also contract a zoonotic disease through accidental ingestion of meat, vegetables, or dairy products contaminated with the infectious agent or animal waste.

The Center for Disease Control and Prevention (CDC) estimates that three out of every five new human sicknesses are attributable to zoonosis. The list of zoonosis carriers is extensive. Both wild and domesticated animals can act as disease carriers.

Humans have raised animals for transportation, food production, and personal security for thousands of years. The first domesticated animals were thought to exist as far back as 30000 years ago.

Although farm and home animals provide humans with many benefits, they also transmit a whole host of diseases to their human caretakers.  For example, farm cattle can transmit bovine tuberculosis (TB), a disease caused by the Mycobacterium bovis bacteria that is responsible for thousands of deaths in Britain and the United States during the 19th and early 20th century.

Routine pasteurization of milk sold for public consumption and improvements in farm management practices have greatly reduced the prevalence of bovine TB infection.

Farm cattle, sheep, and goats are responsible for transmission of verotoxigenic E. coli (VTEC) to humans.

VTEC is a group of bacteria including E. coli O157 that cause diarrhea and gastrointestinal pain. Since E. coli naturally reside in the animal gut, human infection with E. coli typically occurs by ingesting animal products that have come into contact with feces from an infected animal, or by ingesting vegetables irrigated with feces-contaminated water.  The mode of bacterial transmission combined with modern farming methods enable E. coli to potentially infect many hundreds of people at once.

Farm animals are also responsible for a range of other infections including salmonella from poultry and pigs, ringworm from cattle and horses, and anthrax from sheep, goats, pigs, and cattle.

Animals living in wild habitats transmit a variety of human diseases.  Humans who hike in forested areas or spend time outdoors may encounter, and be bitten by, a deer tick.

Deer ticks are the host for the Borrelia burgdorferi bacteria, which causes Lyme disease. Deer ticks spread the bacteria from animal to human when first feeding on the blood of deer, mice, squirrels, or bats and then biting a human.

Lyme disease is especially prevalent in the northeastern United States and parts of Europe. Lyme disease begins with a red bullet-like rash at the site of the tick bite and can develop into long-lasting flu-like symptoms, fatigue, and arthritis if left untreated.

Several zoonotic diseases are transmitted by mosquitoes, including malaria, yellow fever, and West Nile virus. Malaria is currently one of the biggest worldwide public health issues, taking a economic and social toll on individuals and governments.

Rabies is a viral infection transmitted to humans through the saliva (from a bite or scratch) from an infected animal—typically dogs, bats, foxes, skunks, raccoons, and other mammals.

Rabies infection begins with flu-like symptoms and can escalate to inflammation of the brain and spinal cord, often resulting in death. Due to aggressive immunization campaigns, rabies is now rare except in developing countries with inadequate healthcare resources.

Susan holds a Ph.D in cell and molecular biology from Dartmouth College in the United States and is also a certified editor in the life sciences (ELS). She worked in a diabetes research lab for many years before becoming a medical and scientific writer. Susan loves to write about all aspects of science and medicine but is particularly passionate about sharing advances in cancer therapies. Outside of work, Susan enjoys reading, spending time at the lake, and watching her sons play sports.