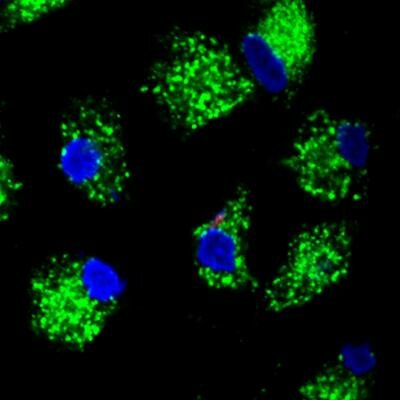 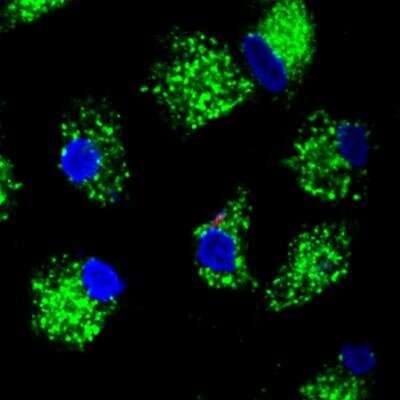 New details about the role of zinc in our immune system could help the development of new non-antibiotic treatment strategies for bacterial diseases, such as urinary tract infections (UTIs).

UTIs are one of the most common bacterial infections worldwide with about 150 million cases each year, and can lead to serious conditions such as kidney infection and sepsis.

“We confirmed by direct visualisation that cells in our immune system known as macrophages deploy zinc to clear bacterial infections,” Dr. Kapetanovic said.

They also discovered that UPEC has a two-pronged strategy to survive the body’s immune response.

“We found that, compared to non-pathogenic bacteria, UPEC can evade the zinc toxicity response of macrophages, but these bacteria also show enhanced resistance to the toxic effects of the zinc.

“These findings give us clues to how our immune system battles infections, and also potential avenues to develop treatments, such as blocking UPEC’s escape from zinc to make it more sensitive to this metal.

“Treatment strategies that don’t use antibiotics have the advantage of bacteria not developing resistance; if we can reprogram our immune cells to make them stronger, or change the way they respond to bacteria, we would be better equipped to fight superbugs.”

“This knowledge provides another potential avenue for developing antimicrobial agents for the treatment of UTIs”, Dr. Phan said.

IMB Ph.D. student Miss Claudia Stocks said the methods the team used could be applied to the study of other bacterial diseases, not just UTIs.

“Macrophages deploy zinc toxicity against several types of bacteria, such as Mycobacterium tuberculosis, Salmonella and Streptococcus, that aren’t necessarily being cleared from the body by normal mechanisms,” Miss Stocks said.

“We developed zinc sensors that can be adapted to study different types of bacteria, bringing us closer to understanding our immune system better and creating therapies for a range of infectious diseases.”