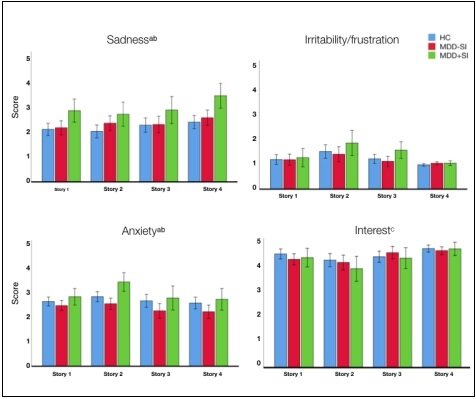 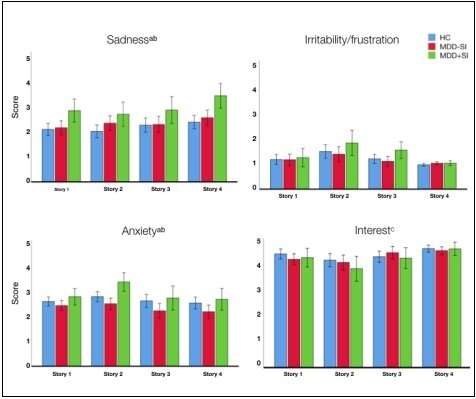 Four- to six-year-old children who express suicidal thoughts and behaviors have a better understanding of what it means to die than the majority of their peers, reports a study recently published in the Journal of the American Academy of Child and Adolescent Psychiatry (JAACAP).

“It’s an uncomfortable topic to contemplate, and in many ways, I think it’s easier to assume that children don’t really know what they’re saying, and therefore they can’t possibly mean the same things that adults mean when they talk about wanting to die,” said lead author Laura Hennefield, Ph.D., a postdoctoral research scholar at Washington University in St. Louis, MO, USA.

“We did find, however that even children as young as four years of age who expressed suicidal ideation had a solid understanding of what it means to die,” Dr. Hennefield added. “Although it remains unclear how to fully assess risk in these circumstances, our findings highlight the need to take children’s expressions of suicidal thoughts and behaviors seriously.”

During their baseline (pre-treatment) assessment, children completed an experimenter-led death interview to measure their understanding of five concepts of death including:

“When asked to describe an event that could cause death, older children, and children who expressed suicidal ideation, were much more likely to describe a violent cause such as shooting, stabbing, or being poisoned,” said Dr. Hennefield.

Senior author Joan Luby, MD, the study’s principle investigator and Director of the Early Emotion Development Program at Washington University School of Medicine added “We started this line of inquiry after observing higher than expected rates of suicidal ideation in our treatment study, which was something we had not previously seen in prior studies of preschool depression.