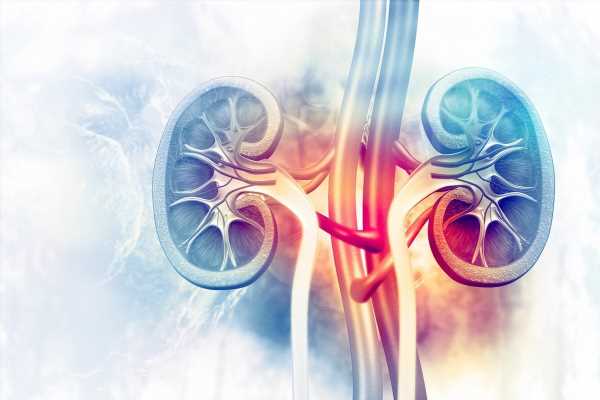 Contrast-induced nephropathy (CIN) is a complication that results in the impairment of kidney function that results from the intravenous or intra-arterial contrast administration of contrast media during angiographic procedures.

CIN represents 12% of cases of hospital-acquired acute renal injury (represents the third most common cause of this injury).

The incidence of CIN depends on patient risk factors but varies between 0 and 24%. In those with normal renal function, the incidence of CIN is low (0-5%), increasing to between 12 and 27%  in patients with preexisting renal impairment. The incidence has, however, been shown to reach as high as 50%; this dramatic increase was observed in those with diabetic nephropathy undergoing coronary angiography despite preventative measures (use of contrast medium with low osmolarity and sufficient hydration.

Importantly, CIN is both a transient and reversible form of acute renal failure; however, it is not uncomplicated, associated with increased morbidity and mortality, increased hospital stay, and subsequently presents a greater financial burden to the healthcare system.

CIN is quantified as the elevation of serum creatinine of > 25% or ≥0.5 mg/dl (44 μmol/l) from baseline within 48 hours. It is important to exclude other factors that may cause nephropathies, such as hypotension, nephrotoxins, atheromatous emboli, or urinary obstruction. The condition is considered to be self-limiting, with serum creatinine peaking between 3 and 5 days, with a subsequent gradual return to baseline levels between 7 and 10 days.

Several risk factors may contribute to the development of contrast-induced neuropathy. Broadly speaking these factors can be divided into two groups. The first is patient-related and includes:

The second is procedure-related and includes:

As stated, the elevation of serum creatinine of more than 25% above baseline, within 48 hours following contrast media administration is the hallmark diagnostic criteria after excluding other potential causes. In addition to this, acidosis and an increase in serum potassium (hyperkalemia) may also be present.

Typically, there is a 24 to 48-hour delay between exposure to the contrast media under the change in serum creatinine. Consequently, this delay results in serum crafting functioning as a late indicator of renal function changes. As a result, more timely and sensitive markers of injury to the liver are desirable. Several biomarkers have been under evaluation and include:

The treatment of CIN involves fluid and electrolyte management, but there is no defined treatment procedure. Consequently, the choice to conduct procedures involving contrast media requires a benefit-risk assessment. In addition, it is recommended that repeated exposure to contrast media over a short period should be avoided where possible.

Since there is no effective therapy available to treat contrast-induced neuropathy, it is essential to take the following precautions to prevent its occurrence. This includes maintaining sufficient volume expansion, minimizing the volume of contrast media used, and, whenever possible, avoiding the use of nephrotoxic medications.