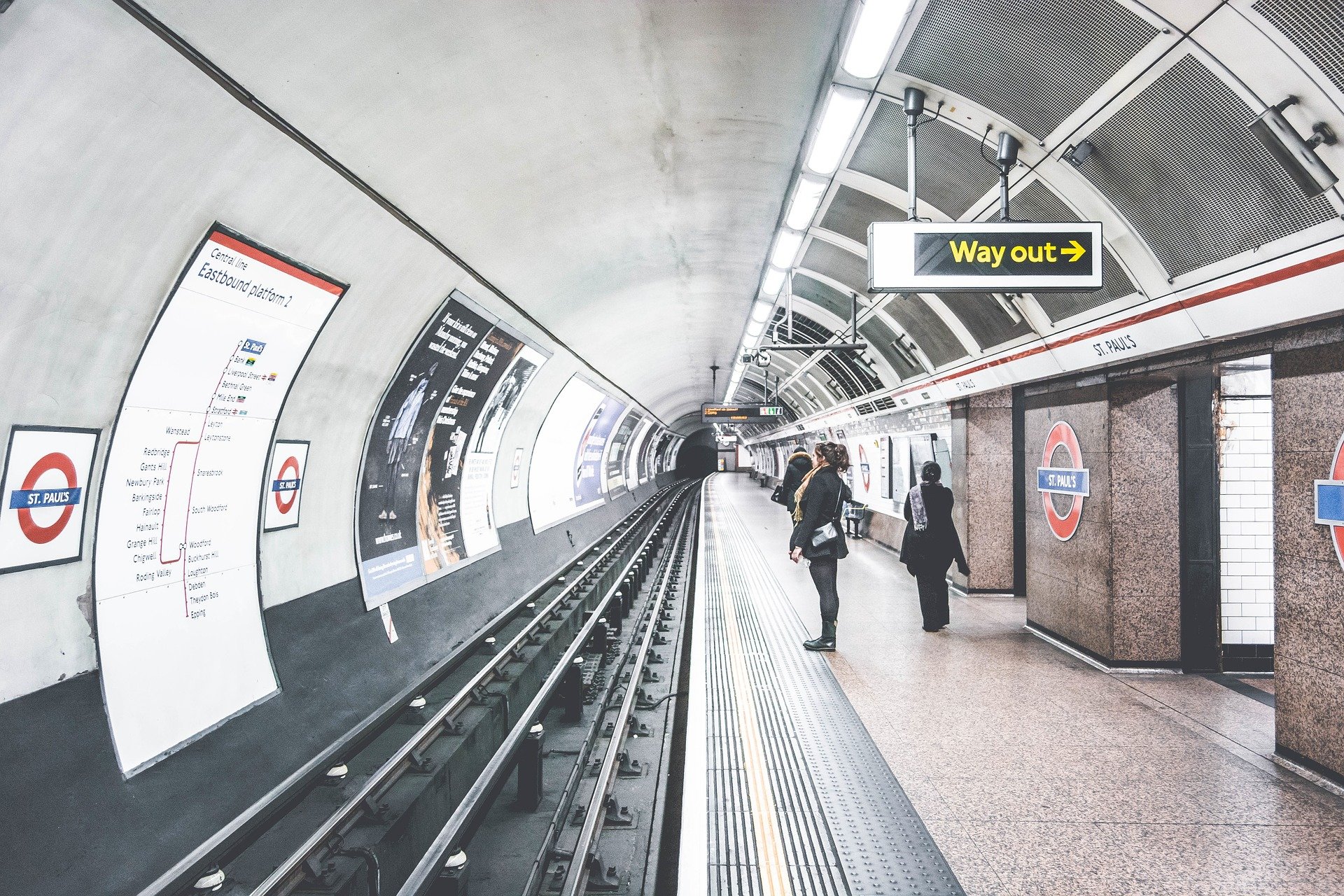 Despite the commuter cold being a widely accepted concept, it’s never been proven that public transport contributes to the spread of airborne infections. Now new research on the London underground commute has proven a link does exist.

The study, published on December 4, 2018 in Environmental Health, will help to inform measures to control the spread of infectious disease.

Dr. Goscé explained: “Higher rates [of influenza-like cases] can be observed in boroughs served by a small number of underground lines: passengers starting their journey in these boroughs usually have to change lines once or more in crowded junctions such as King’s Cross in order to reach their final destination.

“On the other hand, lower influenza-like rates are found in boroughs where either the population does not use public transport as the main form of transport to commute to work; or boroughs served by more underground lines, which guarantee faster trips with less stops and contacts with fewer people.”

For instance, one finding highlighted that infection rates in residents of Islington, who often change lines at crowded Kings Cross St. Pancreas, were nearly three times higher than in commuters from Kensington, who mostly take direct trains.

The team hope that their findings will inform Government epidemic policies. Dr. Goscé said: “Policy makers, in particular, should address the role potentially played by public transport and crowded events and avoid encouraging the attendance of such environments during epidemics.”

Looking to the future, the group want to draw a clearer map of the spread of cold-like infections in a metropolitan environment, and so plan to combine individual level infection data with existing studies from households and schools.