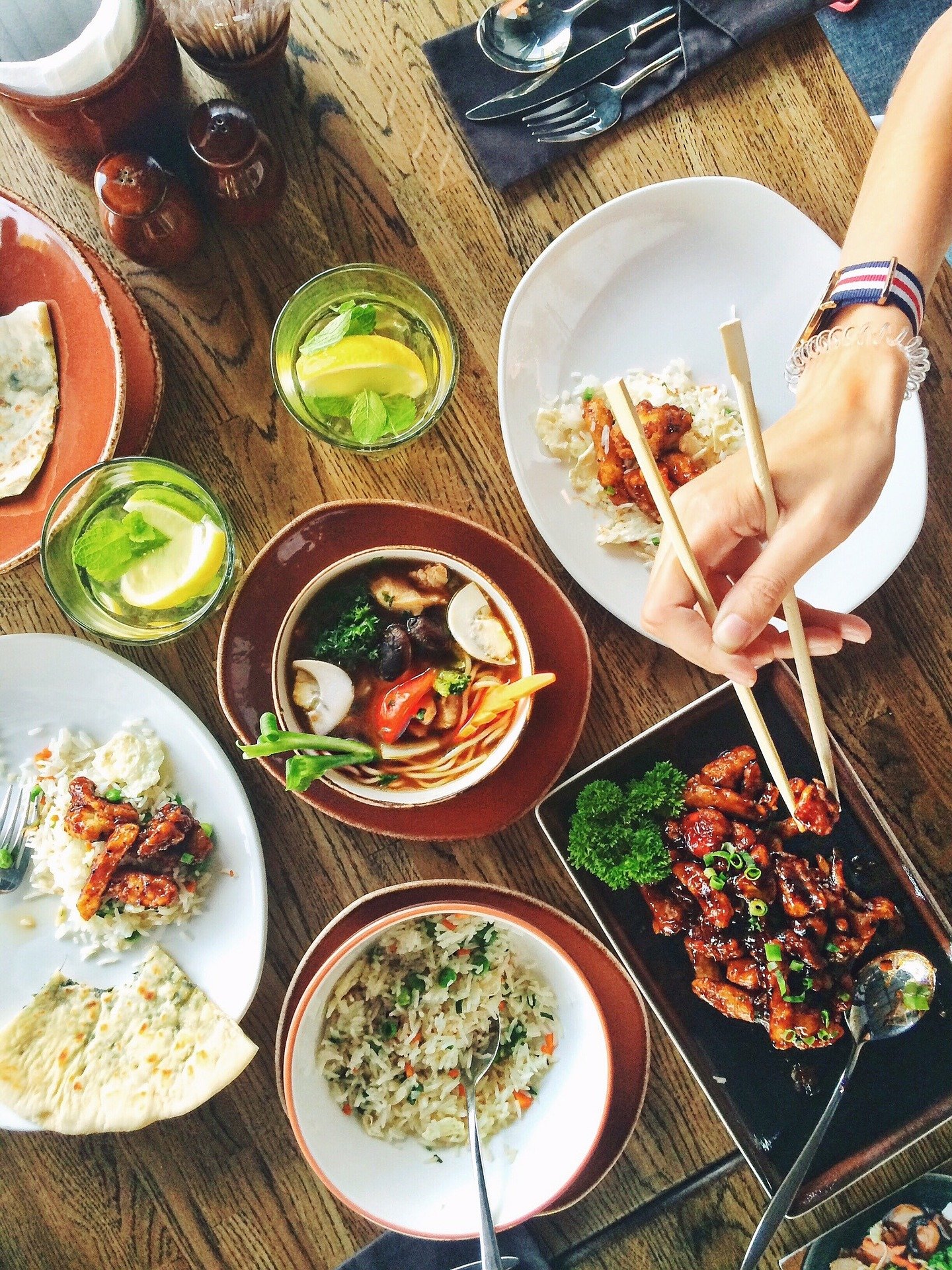 Here’s a new negotiating tactic: enjoy a family-style meal with your counterpart before making your opening bid.

When people in a business negotiation share not just a meal but a plate, they collaborate better and reach deals faster, according to new research from the University of Chicago Booth School of Business.

In the study, “Shared Plates, Shared Minds: Consuming from a Shared Plate Promotes Cooperation,” forthcoming in Psychological Science, Chicago Booth Professor Ayelet Fishbach and Cornell University’s Kaitlin Woolley, a Booth Ph.D. student at the time of the research, asked: could the way a meal is served and consumed boost cooperation?

To find out, they asked study participants, all strangers to one another, to pair off in a lab experiment that involved negotiating. The participants were invited to have a snack of chips and salsa with their partners. Half of the pairs received one bowl of chips and one bowl of salsa to share, while the others each had their own bowls.

Next came the negotiation scenario, in which one person in each pair was randomly assigned to act as management and the other as a union representative. Their goal was to arrive at an acceptable wage for the union within 22 rounds of negotiation, with each round representing one day of negotiations, and with a costly union strike scheduled to start on the third round. The costs of the strike accrued quickly for both sides, giving the parties an impetus to reach a mutually agreeable deal quickly.

Teams with shared bowls took nine strike days, on average, to reach a deal, four fewer than pairs that had eaten from separate bowls. This difference translated into significant dollar values, saving both parties a combined, if hypothetical, $1.5 million in losses.

This phenomenon, the researchers write, was unrelated to how two people in a negotiating team felt about each other. Rather, what mattered was how well they coordinated their eating.

When Woolley and Fishbach repeated the experiment with both friends and strangers participating, friends arrived at a negotiation agreement faster than strangers did, but sharing plates had a significant effect for both groups. The degree to which a person felt she was collaborating with her partner while eating—sharing food rather than competing for that last bite—predicted her feelings of collaboration during the negotiation phase.

Fishbach says that while technology allows people to conduct meetings remotely, there is value in getting together over a meal. And the same is true outside of business negotiations.